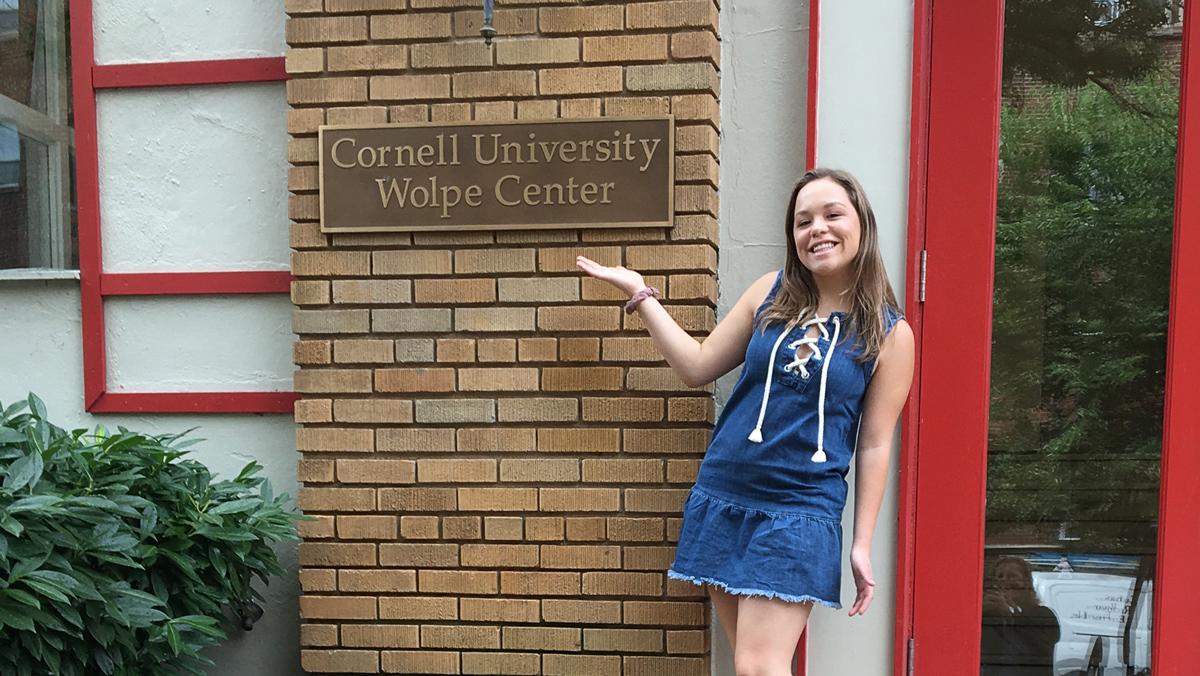 Ithaca College has discontinued its eight–year partnership with Cornell University’s Cornell in Washington domestic program due to the high cost of the program.

Spring 2020 will be the last semester Ithaca College students will be able to study through the Cornell in Washington program, said Tanya Saunders, assistant provost for international programs and extended studies at Ithaca College. One of the two spots available to study in Washington, D.C., for the final semester has already been claimed by one student. In the past, the college was able to send up to five students to Washington every semester through the partnership.

Saunders said Cornell set up the system so students would be obligated to pay Ithaca College’s full tuition price plus the price of Cornell’s room and board to take part in the program. Saunders and Carol Fields Hagen, director of administration for Cornell in Washington, both said they did not have the exact price of the program. For one semester during the 2019–20 academic school year, Ithaca College tuition amounts to $22,637. Room and board for one semester at Cornell University for the 2019–20 academic school year is $7,623. Therefore, for an Ithaca College student to study with the Cornell in Washington Program, they would be paying approximately $30,260.

Though this is less than a semester at Ithaca College — tuition, room and board for one semester are $30,422 — Cornell in Washington does not take into account Ithaca College financial aid. Saunders said this system became increasingly unaffordable and difficult for the college to uphold. Saunders said most students at the college receive some need-based aid or aid based on merit. However, Cornell wanted the college to pay its list price of tuition. The college itself would thus be obligated to pay Cornell the difference if students receive any merit or need-based aid.

Students who study in D.C. take classes with Cornell students located in a building that they also live in. In addition to taking classes, students intern and take part in networking nights. Generally, students intern three times each week for approximately 20 hours total.

“If Cornell changes its mind or we have more money available, yes, the program could come back,” Saunders said. “It’s really more about math than anything else. This wasn’t a willy nilly decision. We like the program, and people have done well in the program.”

Hagen said it was a disappointment for the Cornell community as well to end their partnership with the college.

“We always appreciated what Ithaca College students brought to the program,” Hagen said. “They were a valuable member to the community at Cornell in Washington. I think Cornell made it affordable, and Ithaca was looking for further discounts. … It’s disappointing that this partnership ended, but I certainly hope it will be renewed.”

“I don’t think there’s any other opportunity like this for Ithaca College students,” Horbacewicz said. “I think a lot of students can benefit from this program, even if it’s deciding what they like and what they don’t like. … We have this relationship, and for me, it was a really cool experience to be a Cornell student for a semester and take something that I couldn’t really take here for a semester.”

Junior Elijah Nishiura is currently the only Ithaca College student taking part in the Cornell in Washington program this semester. He is interning for the Democratic National Committee. Nishiura said this opportunity was the perfect fit for him because he is a politics major. He decided to go to D.C. this semester over another semester due to the college’s withdrawal from the partnership. Nishiura said that he was notified that Fall 2019 and Spring 2020 would be the last two semesters he would be able to partake in Cornell in Washington.

“There are other exchange programs students can apply to,” Nishiura said. “I just think it will be an inconvenience because then students will have to go look for other programs.”

Saunders said the college has been aware that this partnership was going to be difficult to maintain due to affordability and sustainability.

“We go through all of our programs, what we can continue to afford and what we can pull back,” Saunders said. “We’re going to focus our attention right now on the new strategic plan, and if the opportunity allows us to renew our relationship with Cornell in D.C., we will.”

Continuing to make decisions that have a direct impact on educational opportunities with little student input paints the picture of a college that cares little about its students’ holistic learning.

People protest during the Washington DC March for Our Lives