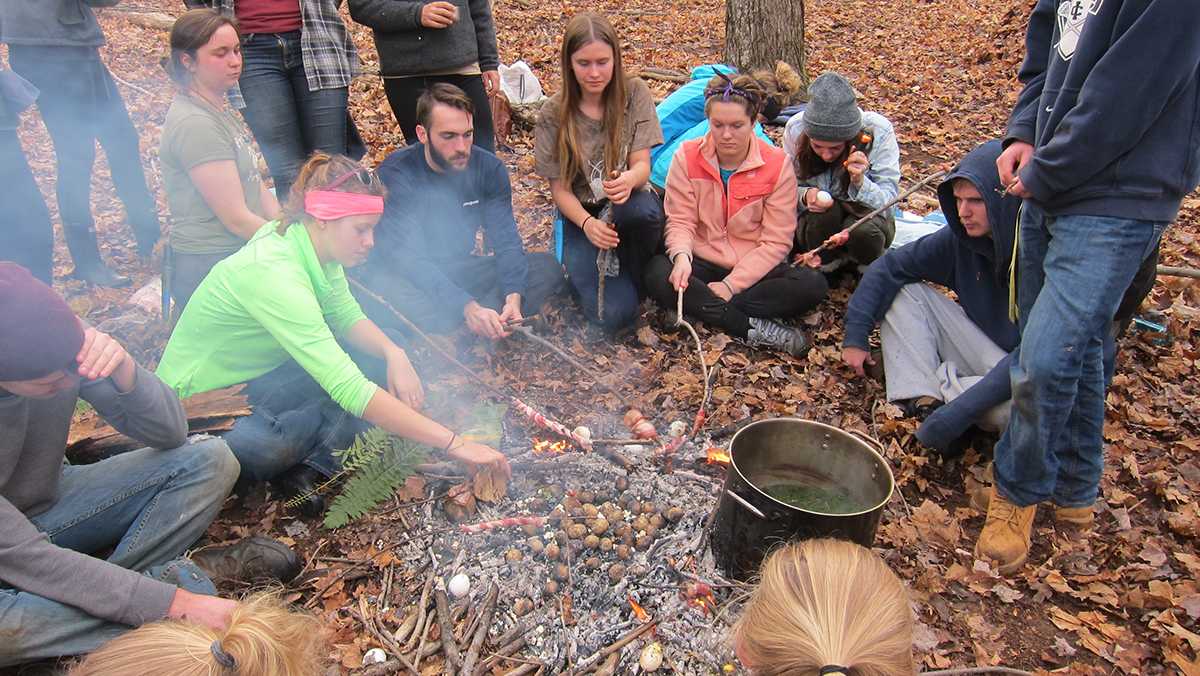 Following a suspension of its environmental studies minor, effective Dec. 20, 2013, the Department of Environmental Studies and Sciences is entering the final stages of releasing a redesigned version of the program.

The suspension of the minor occurred as the result of a routine department review, Hamilton said. All departments must undergo such a review, which is required by the Academic Program Review, implemented by the Office of the Provost.

Designed about seven years ago when the department was in its infancy, the original environmental studies minor was not able to keep pace with the growth of the department, which saw significant expansion over the past seven years, Hamilton said. As a result, the old minor relied heavily on courses from other departments.

Among other deficiencies in the original minor was the inflexibility of its structure, Hamilton said. Some courses specifically listed in the minor were eventually canceled, making it increasingly difficult for students to complete the program.

“Students were having trouble getting the classes that they needed to get,” Hamilton said. “The number of [class] choices students had just kept getting smaller until there wasn’t enough offerings and seats anymore.”

One of the main goals the department had was to make the minor more accessible to students outside the environmental studies program.

When redesigning the minor, the department attempted to make it more appealing to students majoring in other departments by making significant structural changes, transitioning from a perspectives-based platform to one that is more open-ended. The new minor does not include any required classes. At the 100 level, students must choose two classes out of four possible options. Once those are completed, they are restricted only by the level of the course.

“Now, rather than guiding students through perspectives or topics, the student can design it for their own interests and to match with their own degree, whatever their degree is,” Hamilton said. “And instead of guiding them through topics formally in the structure, we guide them with advising.”

The number of minimum required credits for the minor has decreased from 21 to 19, which Hamilton said was not by accident.

“We were always trying to keep the total credits as low as we felt was reasonable to allow students to do other things,” he said.

Sophomore Kyle Markwardt, a biology major and former environmental science major, has been taking relevant classes and is planning to formally declare an environmental studies minor before he graduates. Markwardt said he was initially worried that the minor would not be reinstated in time for him to declare it.

“I wanted to be able to do it … because I already had credits for environmental science, so I’m glad they brought it back in time,” Markwardt said.

Markwardt said the environmental studies classes he has taken to fulfill the minor were interesting and that the department’s faculty was knowledgeable.

Though now in its final form, the new minor is not yet available in the course catalog due to a lengthy and highly rigorous review process.

David Brown, chair of the mathematics department, is also co-chair of the H&S Curriculum Committee and helped to review the new environmental studies minor.

Brown said during the review process, the committee found that the original proposal would have made it difficult to add new classes to the minor.

“We suggested a way that they could structure the statement of the minor,” Brown said. “So if they created a  new course, they wouldn’t have to come back and re-revise the proposal or the minor.”

After the proposal for the new minor was agreed upon by both the department and the curriculum committee, the entire H&S faculty voted to approve it. The proposal was then sent to a subcommittee of the Academic Policies Committee, where it was again scrutinized and revised.

The new minor was approved by the whole APC on Dec. 11, which Hamilton said was the last step for its approval at the college. Brenner said the new minor offers a variety of improvements over the old.

“It’s a simpler minor that’s more squarely housed within our department and that more accurately portrays the kind of environmental studies that … needs to be taught these days,” Brenner said.