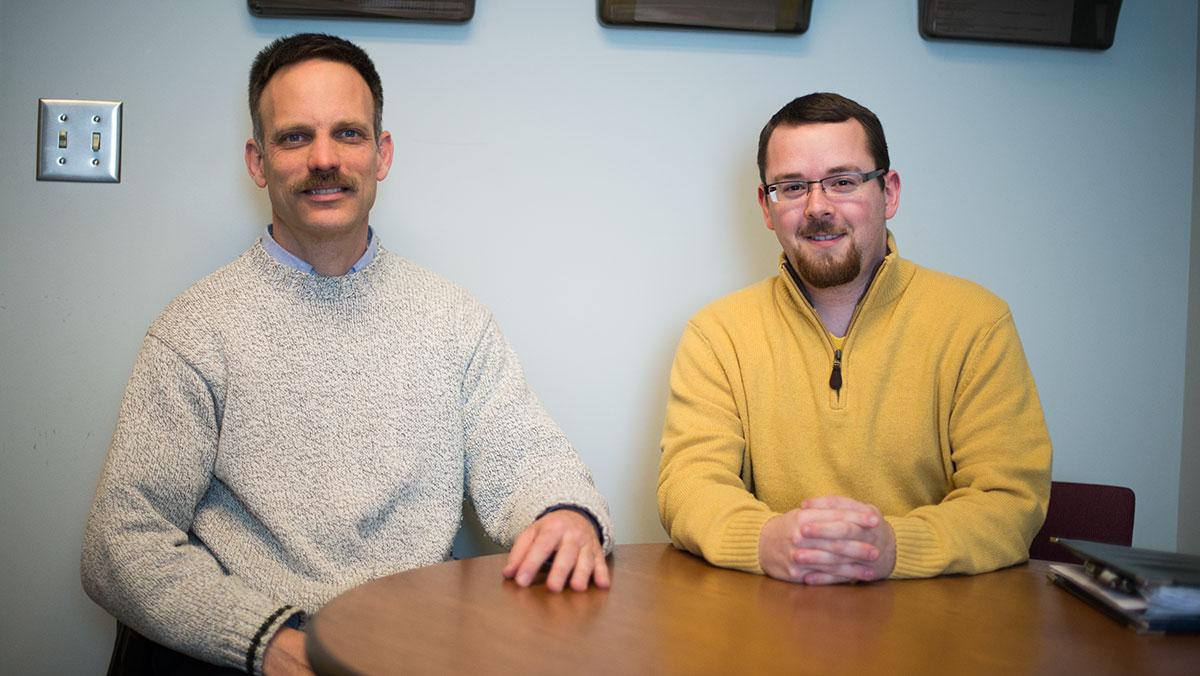 Ithaca College students returned from winter break on Jan. 21 to find an FBI notice about an investigation regarding two scams that are targeting college students and faculty.

In addition, there is currently a fraudulent email being received by some of the college’s employees, according to a notice sent out by the Office of Human Resources Feb. 3. The email, which is a scam and should be deleted immediately, informs employees of a pay increase they should receive with their February paycheck and includes links. Human Resources and Information Technology Services are working to address the situation.

“Over a course of a couple hours, we got about 15 or 20 calls, so that made us look to see if any of us got it as well,” Coldren said. “The scam looked a lot like it came from the college. It looked pretty legitimate, and that’s what made us worry.”

Andrew Kosinuk, the college’s crime prevention and community events liaison, said the first scam targets students by contacting them individually and offering them an opportunity to make money from home. The scammer requests the student’s bank account information, claiming they need the information for the student to receive his or her pay. However, the money that comes from these students’ bank accounts then gets transferred into the accounts of the scammer.

“When we get notices like this, we first notify students and faculties through Intercom,” Kosinuk said. “Then we will follow up and make our dispatch center aware. That way a student can call and say, ‘This happened to me.’”

Most of the funds the scammers gain are from other illegal activities, Kosinuk said. These funds are deposited and distributed in these student accounts in an effort to obscure the path of the money.

Kosinuk said these indirect money routes are scammers’ attempts to mask the activity of illegal funds.

The Internet Crime Complaint Center of the FBI sent out a public service announcement warning colleges and universities of the two scams. The notice provides information to warn people about the dangers of the scams and how to avoid them.

Terri Stewart, director and chief of public safety and emergency management, said the office commonly receives and exchanges information with agencies such as the FBI.

The scammers aim for faculty members, too, by sending fraudulent emails stating there’s been a change in their human resource status, according to the FBI. When faculty log into their human resources website to identify the change, they arrive at a fake site. Once the employee signs in, the scammer takes the information and goes into the faculty member’s actual account. By doing so, the scammer changes the employee’s direct deposit information and redirects the member’s paycheck into their own account, Kosinuk said.

As of right now, sergeant investigator Tom Dunn said the Office of Public Safety and Emergency Management’s main goal is to notify students and faculty on the campus as much as possible. Besides the announcement on Intercom, Public Safety has made officers aware of the situation and encouraged them to aid any students who report these scams.

This isn’t the first time Ithaca has faced scams like this, Kosinuk said. Back in October 2014, he said, the scams expanded to local police forces, in that students were receiving fake calls from the Ithaca Police Department that they had unpaid student loans and needed to make payments immediately or there would be consequences.

The two recent scams have affected students and faculty across the United States, and several universities, such as the University of North Carolina and Stanford University, are taking similar measures to warn their students of these Internet scams. So far, Dunn said, there have only been one or two cases of the scam reported in Ithaca. However, the case is still being investigated by the FBI and the issue remains open.