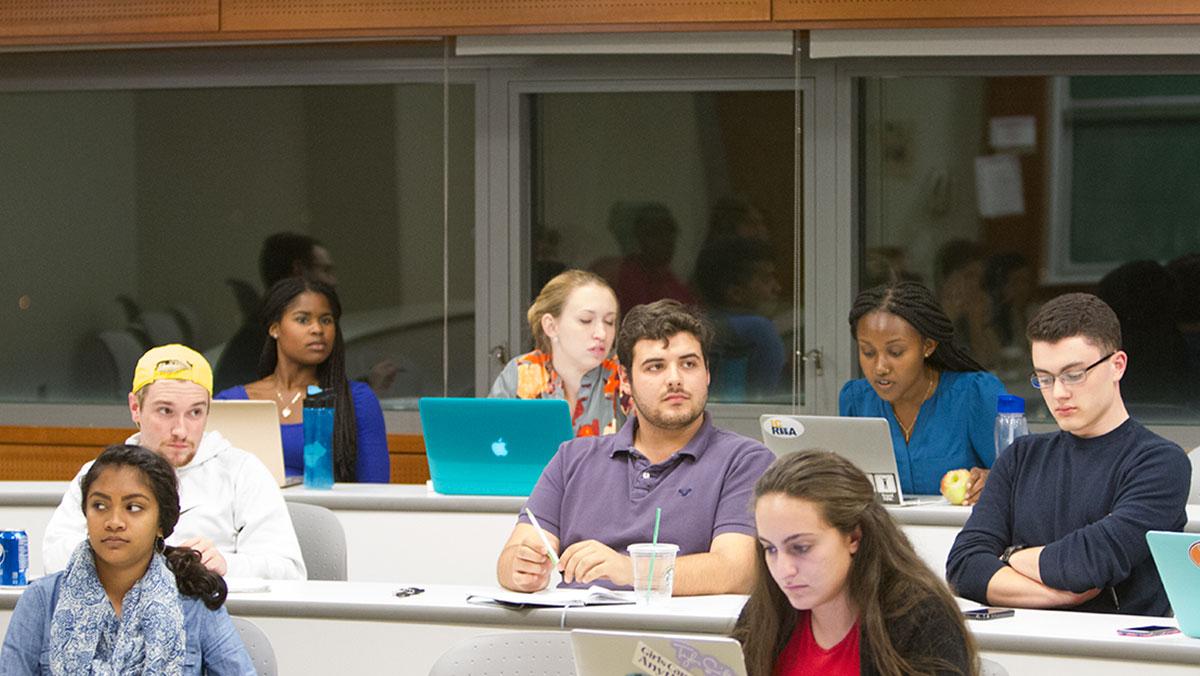 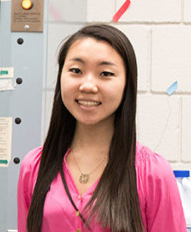 The Ithaca College Student Government Association announced that sophomore Yena Seo, vice president of campus affairs, has resigned from her position. Her resignation was announced to the campus community on Facebook Jan. 7.

SGA President Dominick Recckio asked for Seo’s resignation after the executive board discussed the matter.

Recckio said the position had evolved this year under a re-evaluation of the SGA constitution, value sessions, shared governance initiatives and under the circumstances of recent racial events at the college.

Due to these changes, he said the nature of the position and the time and responsibilities it demanded increased from its previous form, which was focused more on event planning, causing a difference in expectations.

“I asked Yena to resign because people need to be more present — we need to be more involved,” Recckio said. “This year in SGA, it’s been a rollercoaster, and it is mentally, physically and emotionally draining, and throughout all of this, I have had to build cohesive units of people to work toward a common goal. … I cannot help our team operate if we are not communicating and we’re not all present all the time.”

The decision is effective immediately, according to the post, and the executive board selected senior Matilda Thornton-Clark, formerly the Class of 2016 senator, to fill the position on an interim basis. According to the post, the executive board chose Thornton-Clark “because of her commitment and dedication to campus issues during the fall semester.”

Thornton-Clark said in the Facebook announcement she plans to move forward on initiatives to combat sexual assault and events like Elect ALANA and Elect LGBTQ+, in order to “create a more comfortable and safe campus environment for all students.”

“I want to make sure the momentum from last semester continues,” Thornton-Clark said. “I think the campus as a whole is in a really pivotal spot, but change doesn’t happen overnight or even in the course of one semester. I’m excited to help make this campus safer and more comfortable for all students.”

Seo will continue to lead the Elect Her – Campus Women Win workshop Feb. 21.

The Elect Her program is a four-hour workshop teaching women how to run for elective office during college and later in life. The retreat is open to all students who are interested in running for elected office in the future, but it is recommended for students considering campaigning for the SGA.

Thornton-Clark said she plans on applying for the permanent position following her interim role.

“SGA wants to thank Yena for her semester of service, her work on Elect Her has been instrumental to keeping the program alive and well,” Recckio said in the Facebook message. “I’m excited to get started on fresh initiatives with Matilda, and SGA will continue to do our best work to both represent and serve our student body.”