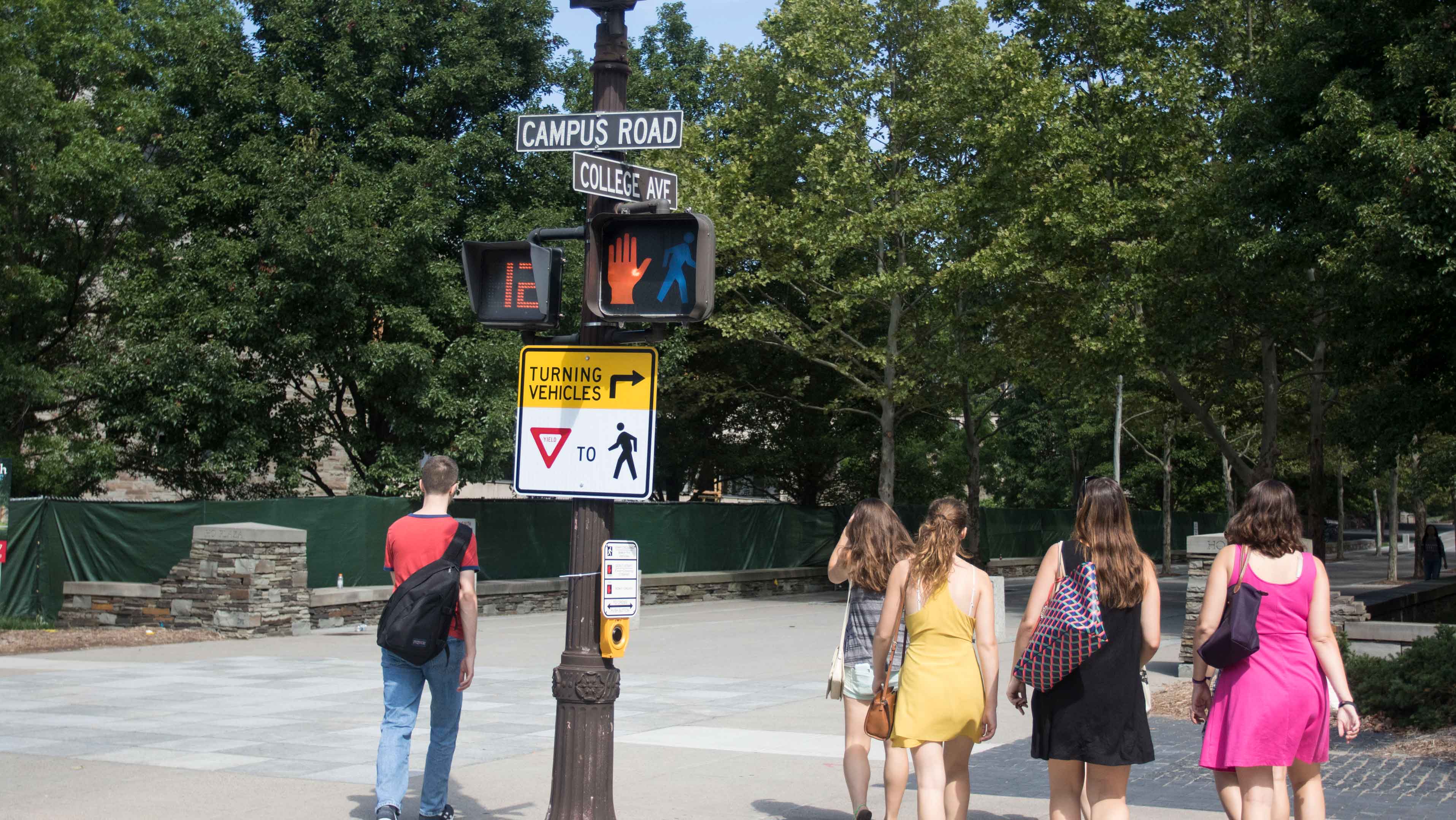 Sam Fuller/The Ithacan
An Ithaca College student was stabbed to death on the Cornell University campus early this morning. The incident occurred at the intersection of College Avenue and Campus Road.
By Sophia Tulp — News Editor
Published: August 28, 2016

Ithaca College has announced there will be a campus-wide gathering at 4 p.m. Aug. 29 in Muller Chapel for campus community members to grieve the death of Nazaire, the 19-year-old sophomore who was stabbed to death early this morning on the Cornell University campus.

Nazaire was a business administration major from Brooklyn, New York, where he graduated from Brooklyn Theatre Arts High School, according to the an update from the college. He was also an executive board member of the organization Brothers4Brothers, a club for men to meet and discuss political, social, communal and academic concerns that affect them. 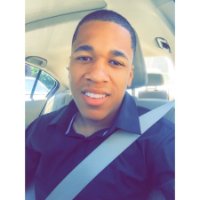 Anthony Nazaire was a business administration student at Ithaca College. Photo from LinkedIn

A second Ithaca College student, who is not being identified at this time, was treated and released for not life threatening stab injuries at a regional trauma center. The City of Ithaca Police Department is withholding the name of the student who was injured due to the ongoing investigation.

The incident occurred at the intersection of College Avenue and Campus Road.

No suspects have been named at this time. The college stated there is no information indicating a threat to the public at this time.

Around 1:57 a.m., officers from the Ithaca Police Department and the Cornell University Police Department responded to “a large fight,” according to the IPD release. After medical aid was provided by first responders at the scene, Nazaire was transported to Cayuga Medical Center and was later pronounced dead. The other victim was flown by helicopter to Upstate Medical Center for treatment and was later released.

We are profoundly sad to confirm that two IC students were victims of a stabbing last night and one has passed away. https://t.co/xLKb9qmfph

The Ithaca Police Department is working with other local law enforcement agencies in the homicide investigation and is in the process of completing witness interviews, according to the release.

The police are asking anyone with any information or cellphone video that could help the investigation to contact the Ithaca Police Department.

The college is offering counseling assistance until 9 p.m. tonight in the lounge in the Circles Community Building. After this time, students can contact on-call professional Residential Life staff, according to the release.

“I hope you will hold these students — along with their families, friends, classmates, and professors — in your thoughts and prayers at this difficult and tragic time,” President Tom Rochon stated in the initial release.

David Maley, senior associate director of media and community relations at the college said the college has reached out to “those that we believe might be most immediately affected by this on campus,” offering them support.

Jamie Williamson, public information officer for the Ithaca Police Department, said no additional information is available at this time; however, they will update the community around 1 p.m. this afternoon in a release.

Correction: Police originally told The Ithacan that Nazaire was 20 years old, but an updated release has corrected his age to 19.

The Ithaca Police Department is investigating a stabbing that occurred at 12:46 a.m. Aug. 31 on the 300 block of Hillview Place