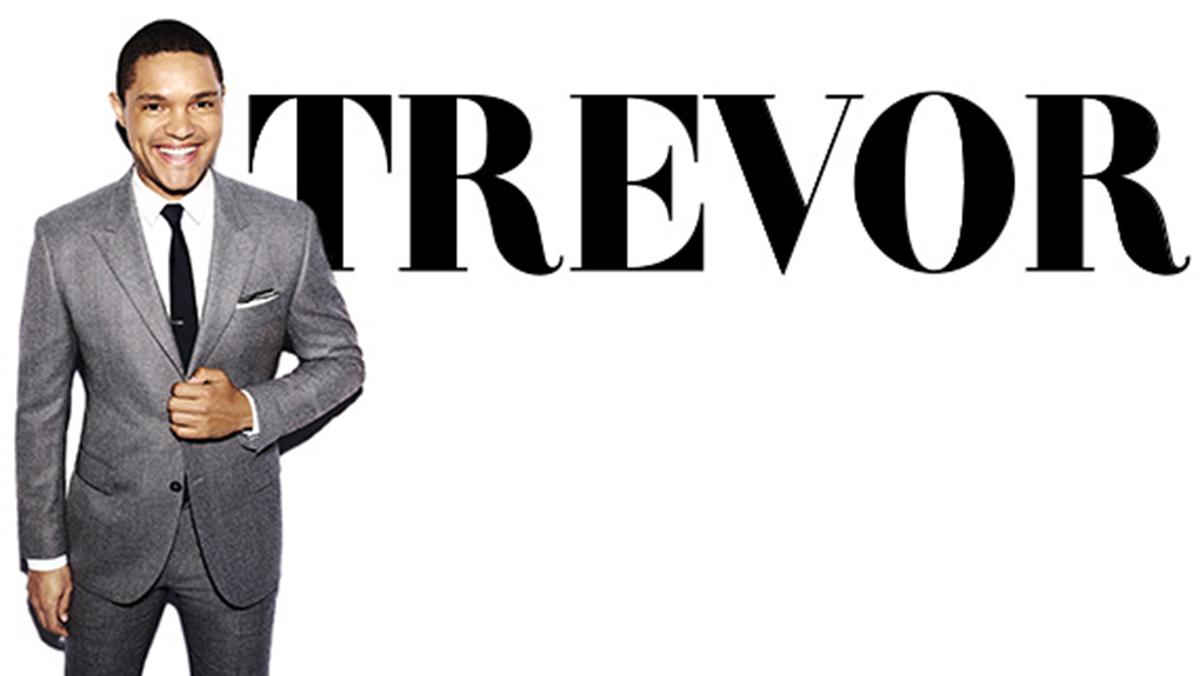 The college has announced that Trevor Noah, comedian and host of “The Daily Show,” is coming to Ithaca College on April 8 to perform a stand-up set.

The event will be in the Athletics and Events Center during the Ithaca Today weekend — a weekend-long event the college holds to welcome accepted students. Tickets will go on sale Feb. 15 for the college community and will be priced at $20. Tickets will be available to the general public Feb. 17 and will cost $30.

Noah has hosted “The Daily Show” since 2015, when his predecessor, Jon Stewart, stepped down after 17 years as the host. He also wrote “Born a Crime: Stories from a South African Childhood,” his memoir describing his experience growing up biracial in South Africa during apartheid.

Gerard Turbide, vice president for enrollment management, said the selection of Noah came out of a conversation between the enrollment team and the provost’s office. He said Noah’s politically driven comedy will be entertaining and thought–provoking for the campus community, visiting admitted students and the local community.

“He’s provided great satire and social commentary — which is really timely right now — and I think people will appreciate having him on campus,” Turbide said.

Freshmen Robert MacKay said he turned to Noah’s comedic point of view following the election of President Donald Trump. MacKay said he is very excited that Noah was chosen and that he will definitely be in attendance at Noah’s show.

“For me, Trevor Noah was fun to listen to because he’s so funny … and he has such great points about the election,” MacKay said.

Eric Maguire discusses Ithaca Today and An Inside Look, two annual admission events that will be held April 12–13.