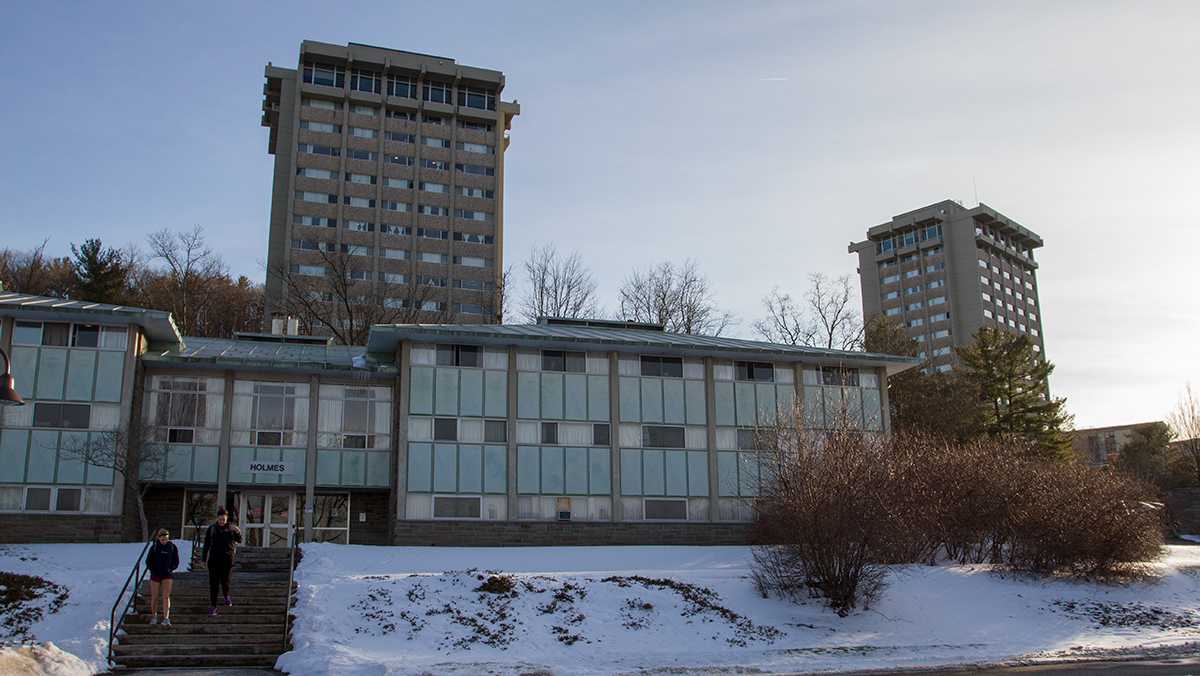 An Ithaca College student accused of sexual misconduct has filed a Title IX complaint against the college, prompting the U.S. Department of Education’s Office for Civil Rights to open an investigation.

The student, who sent a complaint to OCR that was received Sept. 8, 2016, alleges that the college discriminated against them on the basis of sex and race during an investigation and adjudication of a complaint of sexual violence, according to letters from the OCR sent to the complainant and President Tom Rochon. These documents are compiled by the Chronicle of Higher Education’s Title IX database. The OCR officially opened a Title IX investigation at the college Dec. 2, 2016.

A letter was sent to both the complainant and President Tom Rochon on Dec. 2, notifying both parties of the investigation.

The OCR has begun collecting information about the college and how it manages sexual assault cases, and OCR representatives visited the college in April to host focus group discussions with members of the community to gather more information for the investigation.

Tiffani Ziemann, the college’s Title IX coordinator, said the college is currently waiting to hear back from the OCR on what the next steps may be.

In addition to investigating the allegations brought forth by the complainant, the OCR will act as a neutral fact-finder in evaluating if the college failed to promptly and effectively respond to reports of sexual violence and if students were subjected to a sexually hostile environment as a result, according to the letter.

In a case of sexual violence, Ziemann said, a student at the college can adjudicate the incident through an administrative hearing process. The process involves two officers hearing and reviewing the case. If a student disagrees with the outcome of a student conduct code violation from the administrative process, the student can take the case to the conduct review board. The review board is made up of three students, a faculty member and a staff member. Ziemann said that for sexual misconduct cases, the board members are trained by the Advocacy Center in Ithaca. The board has access to a copy of all the written materials and the opportunity to ask questions to the parties involved before making a recommendation of either responsible or not responsible.

If a student is found responsible, the board reviews the student’s judicial history to formulate a final decision. The decision then goes to the associate vice provost for student life, a position that is currently held by Rory Rothman, who determines if the recommendation is appropriate or if more information is needed. 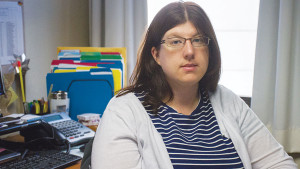 Ziemann noted students who file sexual assault complaints often choose not to pursue the charges through the conduct review process.

“Sometimes students do want to pursue the conduct process, and sometimes they just really want to focus on their own health and well-being and the resources they need and don’t want to pursue it any further,” she said. “And so our numbers are pretty low on the conduct side.”

A spokesperson from the OCR said via email that the organization gathers information through various methods to determine if a school is meeting obligations to comply with the civil rights laws enforced by OCR. For this current investigation, Ziemann said OCR investigators looked at policies spanning the past three academic years.

“They look at what is our training, what is our conduct code, what education do we provide the campus, what education and training do we provide to people who work with the process,” she said. “They asked us for lists of previous complaints and what are those outcomes. They ask for policies for the previous three academic years, what was our conduct policy, what was our sexual harassment policy, what was the governance policies of the institution for the previous three academic years.”

One of these methods includes a visit to the school, and in mid-April representatives from the OCR visited the college to host four focus group discussions with members of the community to discuss how the college responds to incidents of sexual violence and sexual harassment. Both the April 11 Intercom post and a flyer provided by OCR for the college to distribute mentions the OCR’s investigation.

Once the investigation is completed, the OCR will determine if the evidence gathered supports and proves noncompliance with Title IX or if the evidence is insufficient. If the OCR does find that a violation of Title IX has occurred, the spokesperson said the office works with school administrators to reach a resolution agreement.

If the OCR cannot reach a resolution agreement with an institution, the college or university is at risk of losing federal funding or being referred to the U.S. Department of Justice for judicial relief.

Cornell University is in the midst of six open Title IX investigations by OCR — making it the university with the most number of active Title IX investigations in the country. The latest investigation was opened Jan. 25. Some of the allegations against Cornell, according to the Cornell Daily Sun, include ignoring key evidence and discriminating against a student based on race, color or national origin by not correctly investigating a sexual assault complaint.

It has become more common in recent years for parties accused of sexual misconduct or rape to allege sex-based discrimination under Title IX. Individuals who file Title IX complaints often accuse the college of unfairly adjudicating their case and not providing them due process. According to an April 2016 article by Inside Higher Ed, at least 10 cases in 2015 involving a student accused of sexual assault suing a university for procedural errors favored the student.

The Cornell Daily Sun reported that in a lawsuit filed against Cornell in 2016, the student alleged that the university engaged in unlawful conduct by not providing him with a hearing. The student, who was suspended from the university as a result of the case, said the suspension was “arbitrary and capricious” and accused Cornell of being biased and delayed during the investigation.

As the investigation continues at Ithaca College, Ziemann said the Title IX office is organizing awareness campaigns, reviewing its judicial processes and looking at what resources the college provides to help students.

“There’s a lot of continued work to do,” she said. “We need to be sure we’re looking at all aspects of our compliance, not only to be compliant but to make sure we are serving our students appropriately and helping them be successful.”