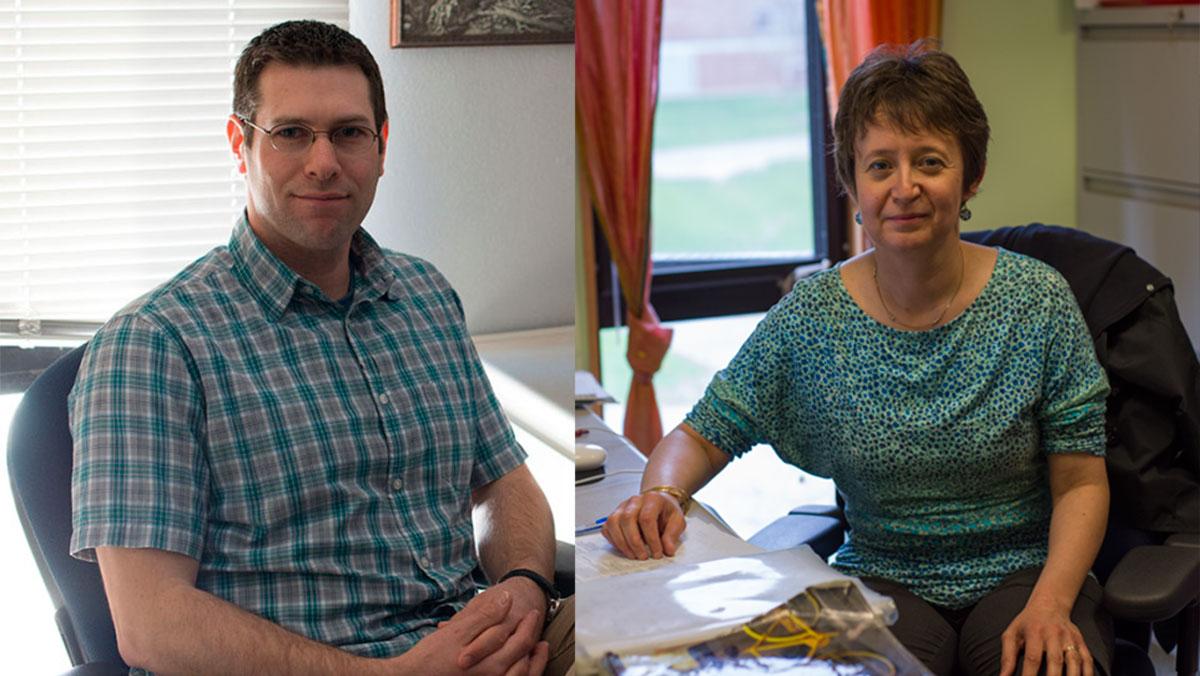 Ithaca College will introduce two new minors for the Fall 2016 semester in the School of Humanities and Sciences and one new minor in the Roy H. Park School of Communications.

Jason Harrington, associate professor of media arts, sciences and studies, said he created the animation minor to give students more exposure to animation. As the college already offers a number of animation classes, Harrington said he wanted to make it an official area of study. Specifically, by including the Introduction to Animation class in this minor, Harrington has opened it up to more students than just a few majors.

None of the classes in this minor are new at the college, and most of them come from the television-radio and cinema and photography departments, Harrington said.

“I grew up, as most of us did, with animated films, and when I added my film major, I saw that we had animation classes here, and that’s when it first kind of clicked for me,” he said.

James Pfrehm, assistant professor in the Department of Modern Languages and Literatures in H&S, spearheaded the creation of the linguistics minor. He said he has been trying to institute a linguistics minor for four years but that the provost change, several curriculum changes and other priorities have hindered the process. Pfrehm said the minor has been highly requested by students at the college, so much so that they have transferred colleges to take more linguistics courses.

The internal course will explore the technical functions and systems of language, Sergio Pedro, assistant professor in the modern languages and literatures department, said. Pedro said he will be teaching the external course, which will focus on how language reveals different cultures.

“Most people would marvel at how much we take for granted about who we are and how much of that is revealed in language and how you speak it and the attitudes you have about it, the words you choose to use,” he said.

The translation minor will be offered to any students with a basic reading knowledge of another language, said Marella Feltrin-Morris, associate professor in the modern languages and literatures department. Feltrin-Morris teaches an Italian translation course and will continue to do so with the implementation of the minor. Basic reading knowledge will be determined by the language placement test offered to incoming freshmen and individual meetings with prospective students held by the language faculty, she said.

“There’s a lot of responsibility that comes from translating a word one way or another way,” she said.

Junior Kaitlyn Matrassi said she plans to minor in linguistics beginning next fall. As a double major in French and Francophone studies and Spanish, with a writing minor, she said she hopes to attend graduate school and become a professor of sociolinguistics or comparative literature. Matrassi said she particularly likes the diversity of the classes in this minor and the depth of which they explore linguistics, both scientifically and socially.

“What interests me with language, specifically, is kind of how it interacts with society, and that’s a branch that comes off of linguistics, so I think that it will prepare me for grad school,” she said.