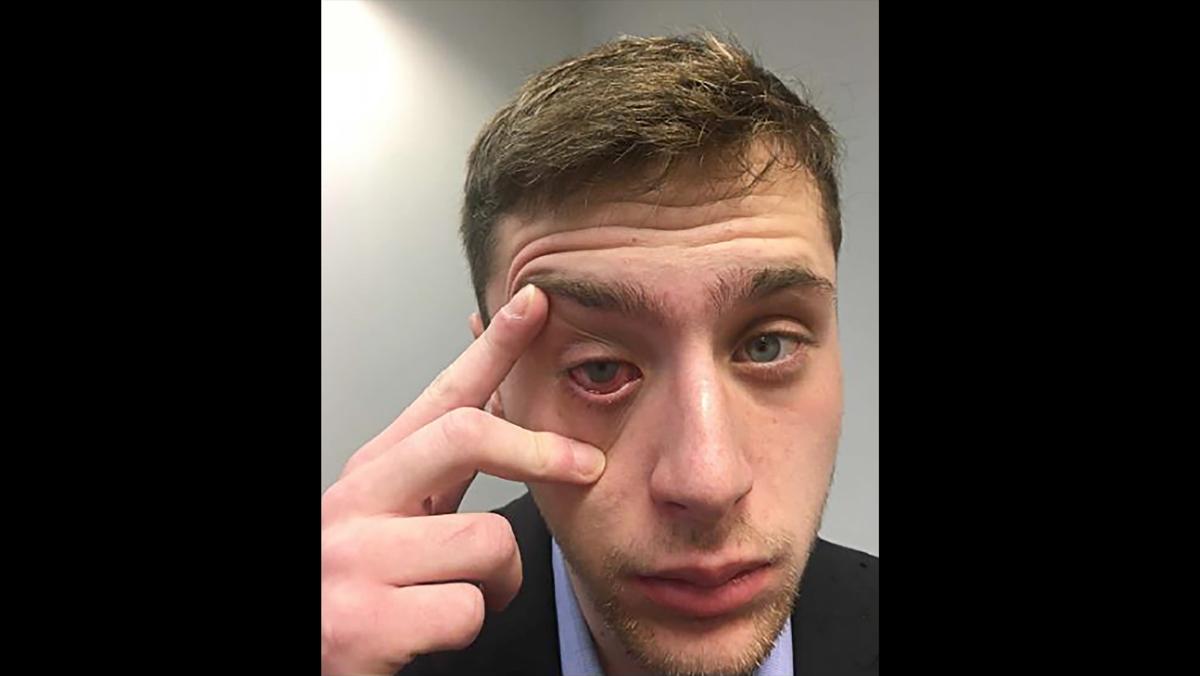 The Ithaca Police Department settled a lawsuit filed by an Ithaca College alum following his arrest in 2016.

Kyle Goldstein ’18 filed the lawsuit against Ithaca police officers after being detained by police during a party at his rented home on Hudson Street on Nov. 17, 2016. According to court documents, Ithaca police officer Jacob Allard allegedly sprayed Goldstein with pepper spray, causing injuries to both of his eyes and permanent damage to his right eye. He was allegedly sprayed while handcuffed on the floor, not resisting arrest or trying to flee, according to court documents. The police department settled the lawsuit Nov. 26. John Barber, city police chief at the time of the incident, has since retired.

Ed Kopko, Goldstein’s lawyer, said he cannot reveal the details of the settlement because the City of Ithaca insisted on a confidentiality agreement. Kopko said he opposed the confidentiality agreement but consented to it to conclude the case in the best interest of his client. He could not disclose the exact amount in the settlement, but a source close to the deal confirmed it was in the “hundreds of thousands,” according to the Ithaca Voice.

“My personal and professional opinion is that the public is entitled to know all of this information, and it would actually be very useful to begin and maintain a public debate in discourse about political entities like the city paying money out on behalf of their individual officers,” Kopko said.

The Ithaca Police Department did not respond for comment.

Kopko said the officers who were involved in the lawsuit still work at the police department and did not contribute any money to the settlement of the case. He said the city also did not disclose whether or not those officers were subject to remedial training or sanctions following the incident.