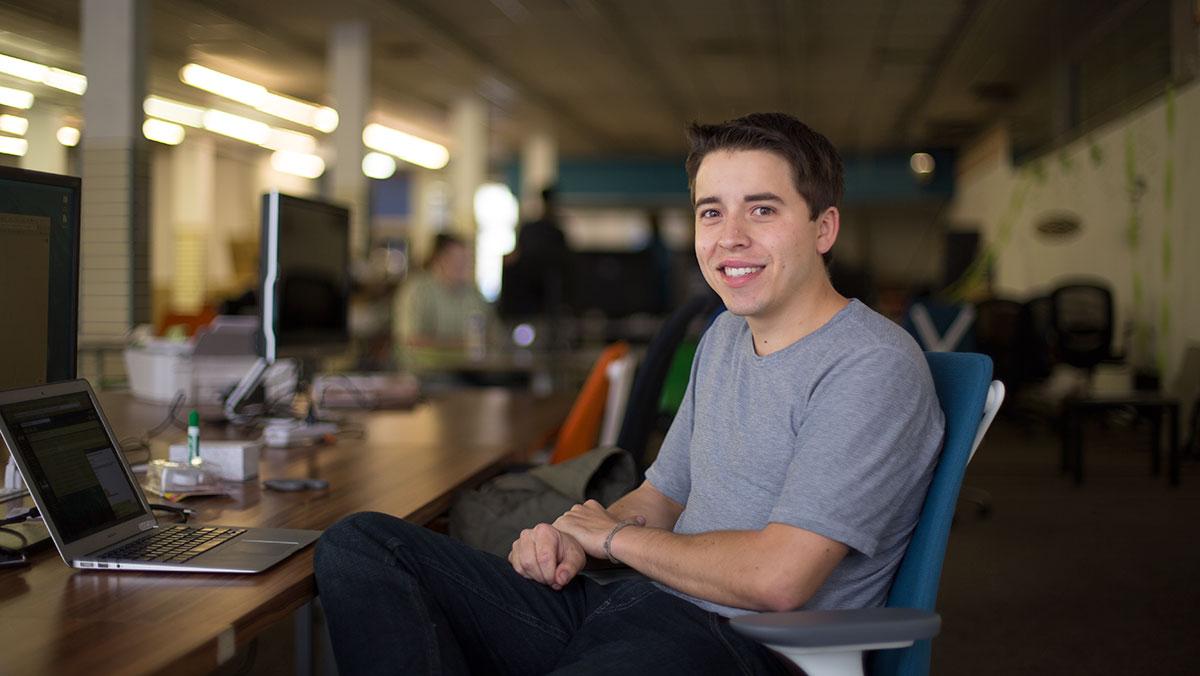 In the year since its grand opening, Rev Ithaca Startup Works has expanded its membership and started a new community program aimed at helping female entrepreneurs.

The goal of the business incubator, located in downtown Ithaca, is to stimulate the Tompkins County economy by giving startup businesses the space, mentorship and resources necessary to get off the ground, Incubator Coordinator Alec Mitchell ’12 said. In the past year, Rev Ithaca Startup Works has expanded to include 27 member businesses.

The U.S. Small Business Administration presented Rev with a $50,000 grant to help fund its new Women in Entrepreneurship program at a networking event Sept. 3.

The Women in Entrepreneurship program, which launched this summer, currently provides 16 women who are owners or co-owners of businesses in the surrounding area with support in their entrepreneurial endeavors.

The program aims to create a network of female entrepreneurs in the Southern Tier and provide them with mentors. They also attend monthly workshops hosted at Rev.

“We’re constantly running data on all of our member companies, and we track a lot of things, and there was [an] obvious disproportion of men versus women that are involved in entrepreneurship, which is not necessarily a surprise,” Mitchell said. “So we built out this program to support women in the community.”

The yearlong program consists of meetings with accountability groups, access to mentorship, and workshops and events, with “graduation” occurring upon completion.

Senior Ana Mastropiero is an associate marketing manager for Rev, and though she’s not a part of the entrepreneurship program, she said it has had an impact on the local community.

“[Rev] sent out an invite for women … to come to an interest meeting, and it was their biggest event they had ever held,” Mastropiero said. “From there they built a program about getting women connected to the resources they need to succeed … I think that’s something about Rev that really makes me proud to work with them.”

Along with hosting programs like Women in Entrepreneurship, Rev has continued to host networking events and workshops throughout the year that pertain to business enterprises and are open to the general public. Currently, six of Rev’s 27 member businesses work in-house and full-time, while 21 work online, utilizing the space only if they need access to any of Rev’s on-site resources. Once companies are accepted to become a part of Rev, they may use the location’s open floor co–working space and high-speed Internet, receive mentorship from several entrepreneurs in residence, gain access to a prototyping lab that includes a 3-D printer and become eligible for tax benefits. Mitchell was enthusiastic about the progress Rev has made in its first year.

Some of Rev’s businesses have already moved on. Push Interactive, one of Rev’s original four member companies formed by Stephen Briggs ’15, Austin Shoecraft ’14, Andrew Sowers ’15 and Calvin Chestnut ’14, was purchased by GORGES, Inc. in February.

Mastropiero expressed a desire for more students from the college to get involved with Rev.

“I wish more IC students reached out to Rev with their entrepreneurial interests,” Mitchell said.  “I’ve interacted with many Cornell startups through Rev but not many IC ones.”

Currently, several Ithaca College graduates are working with member startups at Rev. Cody Ohlheiser ’14 is the president of Backwoods TechGear, a startup that develops ski and snowboard gear enhanced with high-tech options. One such product involves a glove that uses Bluetooth to connect with a phone or music player, allowing the wearer to control music by tapping a button on the finger of the glove or answer a call using his or her index finger and pinky finger to mimic a phone.

Ohlheiser said Rev helped him focus creatively on his project.

“The one thing Rev’s really helped me do is focus what I’m doing,” Ohlheiser said. “It really was just a nice place to kind of learn a few lessons and just kick around ideas … It doesn’t seem like much, but being able to work in a more professional environment really helps get things done.”

Mitchell said Rev’s plans for the future involve adding a second floor to its facilities. The incubator will also continue to add member companies and impact the surrounding area.
“Two years from now I would suspect that Rev would have over 50 [member] companies,” Mitchell said. “Rev, I think, will be a well-recognized and ingrained centerpiece for entrepreneurship in Ithaca and Tompkins County.”