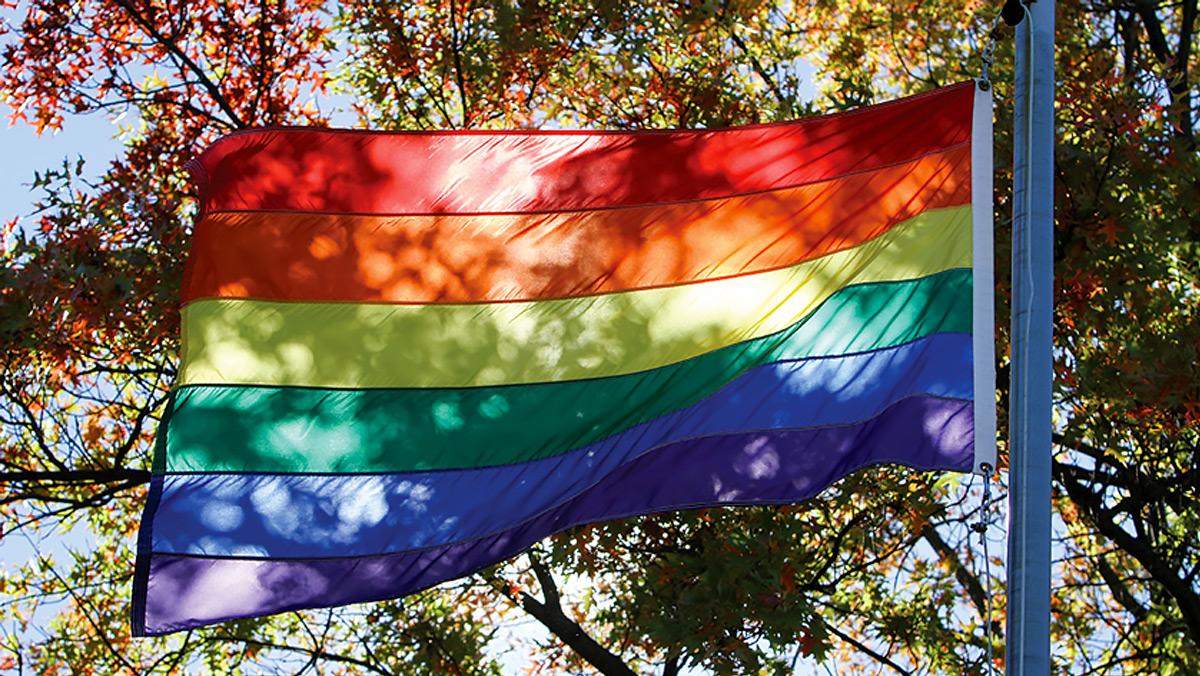 Ithaca College’s Center for LGBT Education, Outreach and Services is offering workshops on topics relating to sex education in an LGBTQ+ inclusive setting.

Hilary Wermers is a graduate student at Widener University studying human sexuality. She said she came to Ithaca College as part of an internship with the college’s LGBT Center to provide resources relating to sex and sexuality in the LGBTQ+ community. Wermers said she made the decision to cancel her initial presentations, Sex Ed Tea Time, due to low participation. She said approximately seven people attended the programs before they were canceled. Despite setbacks, Wermers is continuing to engage with the campus community by creating presentations for student organizations.

Wermers said her presentations aimed to fill in the gap in general sexual education, which often excludes topics pertaining to the LGBTQ+ community. The presentations addressed subjects like sex and sexual identity. According to the Center for American Progress, disparities in standards for sex education account for the lack of understanding on LGBTQ+ sex education topics. Sex education and/or HIV education is legally mandated in 39 states and Washington, D.C., but only 11 states and Washington, D.C. require inclusive content with regard to sexual orientation. Six states require only negative information to be provided on homosexuality, according to the Guttmacher Institute.

“I think in a lot of sex ed, you learn about puberty, pregnancy, contraception and STIs,” Wermers said. “But especially the focus on pregnancy and pregnancy prevention excludes the main reason why people are having sex, which is pleasure.”

Wermers also said she already had an interest in supporting LGBTQ+ students in higher education, which helped inspire her capstone project.

“For me, I wanted people to know that queer sex ed is just sex ed,” Wermers said. “All sex ed should be queer, or include queer topics.”

Senior Grayson Stevens, co-president of Spectrum, said Wermers attended the group’s weekly meeting to present on sex items and gender-affirming sex items. He said approximately 15 people attended the meeting, and that the presentation provided space for individuals to share their own experiences with the topic.

Stevens said he believes creating safe spaces for LGBTQ+ sex education is incredibly important. He said offering resources that address the LGBTQ+ community is vital for a young person’s wellbeing.

“When sex education only includes information for cisgender, heterosexual students, those who are LGBTQ+ get left behind,” Stevens said.

“With all of this in mind, reforming the U.S. approach to sex education in schools is crucial for students’ physical, social, and emotional development — whether they are LGBTQ+ or not,” Stevens said.

Senior Timothy Kennedy, president of PRISM, said Wermers also shared the same lesson on sex items. However, Kennedy said the meeting was attended by only five people, on account of Zoom fatigue — a feeling of exhaustion or burnout resulting from prolonged time spent working on Zoom. Despite this, Kennedy said he still had a positive experience with Wermer’s presentation.

“It was super casual, starting off with a presentation and then discussing things people had questions about,” Kennedy said. “We then played a game of sorts where she gave us links to different sex toys and had us ‘sell’ the products to each other, discussing whether or not they were safe for use for certain acts.”

Kennedy also said he believes there should be more discussion of sex education topics that are inclusive of the LGBTQ+ community. Much of Kennedy’s knowledge of sexual education growing up was limited — restricted to pregnancy and STD prevention alone. Kennedy said much of what he knows now is information he learned on his own.

“If I had known half of what I do now, I would have been much safer and also not felt like a weirdo,” Kennedy said. “When people don’t talk about us, it feels like we’re alone.”

Luca Maurer, director of the Center for LGBT Education, Outreach and Services, said he believes there is a future for further discussion and education on LGBTQ+ sex education at the college. Despite low turnouts on Zoom, Maurer said the sex education workshops held by the center have received positive reactions from students, faculty and staff.

As a result of the pandemic, the center had to quickly adapt to online instruction — shifting its many educational programs for students, faculty and staff online. Maurer said the shift provided more accessibility for students to attend programs of their interest and to meet with him one-on-one. Maurer said the center has held some programs that addressed sex education in the past. However, since Maurer is the only one who works at the center, he said resources are limited.

“As we shift to face-to-face operations, we want to figure out, how can we keep all of the things that made it easier for folks in place while also allowing students to be able to return to a new sense of normal?” Maurer said.