Local organization aims to help students on leaves of absence 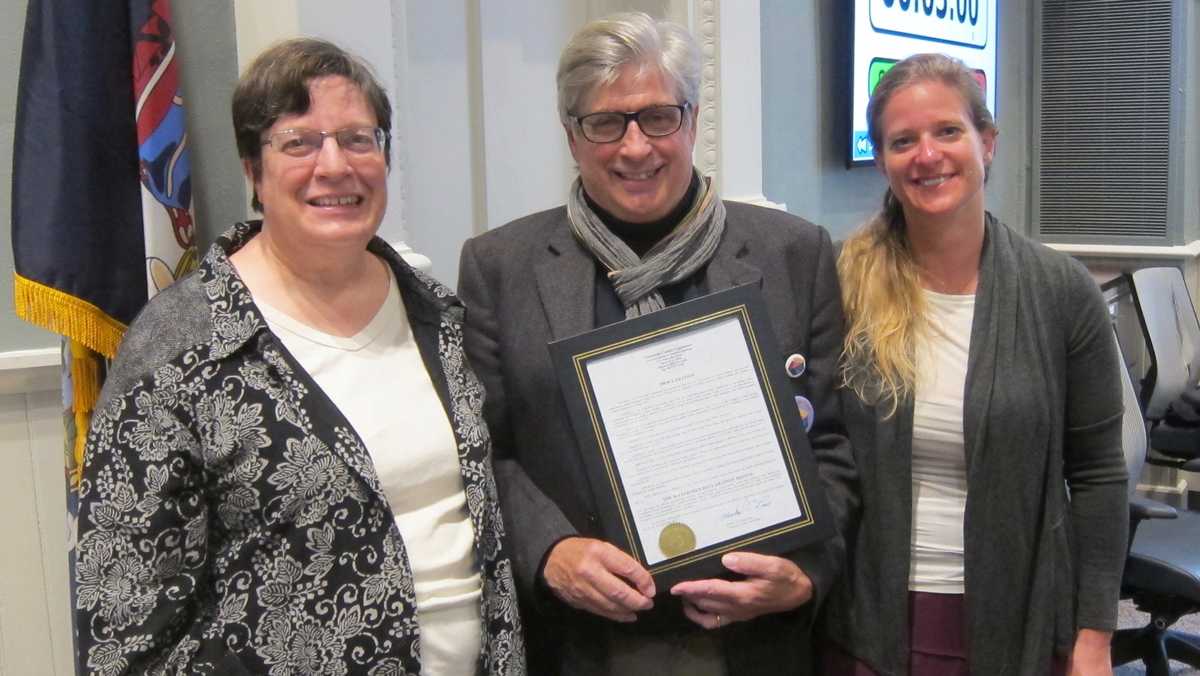 The Sophie Fund, an organization whose focus is to enhance mental health initiatives, released a proposal Aug. 21 aimed to support students who take leaves of absences for mental health reasons from local universities such as Cornell University, Ithaca College and Tompkins Cortland Community College.

The fund was established in April 2016 after Cornell student Sophie Hack MacLeod committed suicide due to depression on March 26, 2016. Scott MacLeod, Sophie’s father and co-founder of The Sophie Fund, said the fund was started at the Community Foundation in Tompkins County through financial contributions of Sophie’s family and friends.

The proposal seeks to create an Ithaca community–based program to help college students who on are on mental health leaves of absence. In order to have a successful transition away from college, students need help before, during and after they return from their leave to adjust back to the demand of their academic work, according to the proposal.

The program features a “life coach” who would be a professional in the community employed by a local mental health agency. The life coach would help the students stay connected by holding individual and group meetings. In addition, The Sophie Fund’s website would help the student by giving useful information about local housing options and employment opportunities.

MacLeod said the proposal has been shared with local stakeholders, agencies and campus organizations such as the Active Minds chapter at the college and the Center for Counseling and Psychological Services.

Deborah Harper, director of Ithaca College’s Center for Counseling and Wellness, said in an email that the proposal is a good idea because it benefits students who stay in the area while they are on leave.

Doreen Hettich-Atkins, coordinator of special services and programs, said that it’s hard to tell how many students have taken a mental health leaves from the college.

“It would be impossible for me to quantify how many students who took a personal leave and a medical leave did so for mental health reasons,” she said. “On average, during semesters over the past few years, we have somewhere between 40 to 60 students per semester who take a medical leave of absence.”

Sharon Dittman, director for community relations at Cornell, confirmed in an email that 197 Cornell students took a leave of absence for the 2015–16 school year.

MacLeod said mental health issues are the reason for health leaves, and at Cornell alone, the number of students on leave due to their mental health conditions could be anywhere from 200 to 300. Extrapolating that number to include Ithaca College and TC3, the fund estimates that the overall figure could be as high as 400.

MacLeod said that taking a leave of absence can be a very disrupting time for students who make that decision.

“This can be a very disruptive phase in a young person’s life when they have gone off to college … and suddenly they find themselves out a campus … so we have developed a project proposal to provide support to students who take a leave of absence,” he said.

Norbert McCloskey, executive director of the Ithaca Health Alliance, said he thinks the proposal is a good idea, and that he would like to see Cornell University and Ithaca College  support it.

“I would like to see both the colleges here in town actually implement the proposal if they can find the means to do that,” McCloskey said.

David Shapiro, president and CEO of Family and Children’s Service, said via email that he is pleased with the proposal and appreciates MacLeod’s efforts to provide services to students who are having a difficult time.

“Kids on medical leave from the three universities often fall through the cracks,” Shapiro said. “I applaud Scott’s efforts to think of a solution to support these vulnerable students.”

Hettich-Atkins said that when students are on a leave of absence they are not allowed to be on campus.

“When students are on a leave of absence they are not permitted to be on campus because they are not active students, so they are not in the residence halls, but that doesn’t mean they don’t stay in the local community,” she said.

S. Makai Andrews, co-president of the Active Minds chapter at the college, said the campus should work on providing better assistance to students who take a leave of absence.

“I think that colleges should be better at facilitating the process, whether someone is on leave for their mental health, physical health or other personal reasons,” Andrews said. “The idea of a leave of absence is terrifying to most students because graduating ‘on time’ puts heavy pressure on much of the student body.”

Sophomore Jeewon Yim took a mental health leave of absence for a year after her freshman year and returned home to South Korea during her leave.

“I was mostly depressed about staying in a rural place, “Yim said. “On top of that, I was struggling to figure out what I really wanted to study… These reasons all came up to me as a really big emotional pressure, so I thought I should take a year off and see how my feelings change.”

Yim said she would like to see the campus community reach out to students more to see how they are feeling.

“I think the point is to encourage students and give them confidence that it is OK to ask for help,” she said.

Harper said that CAPS does outreach to students to let them know about their services. They meet with families of incoming students to encourage them to seek support from CAPS, if needed.

Hettich-Atkins said the college holds the student’s spot in their major and that the students are able to retain access to HomerConnect and their school email while they are away. Students are also sent their time ticket to register for their returning semester.

The Sophie Fund is working with local organizations such as the Mental Health Association in Tompkins County, Suicide Prevention and Crisis Service of Ithaca and the Active Minds chapter at the college.

Hettich-Atkins said that once the students return from their leave they are welcomed back into the community and will follow the same graduation requirements and retain any scholarships of grants they had received.

“Students come back into the general population,” she said. “Services are provided if the student needs continuing services.”

MacLeod said he hopes more organizations get involved with the proposal and that students provide input since they will be the ones who will need support.

In addition to the leave of absence proposal, MacLeod said that The Sophie Fund is also working on a campaign that is focused on preventing suicide, and a project focused on destigmatizing mental disorders.

“If we can help folks deal with that early on, their quality of life improves, their chances of success in college improves and their long–term success in life will improve,” McCloskey said. “I would like to see [the proposal] move forward and adopted, and I hope that does, indeed, become the case.”

The Sophie Fund will be hosting its second annual cupcake–baking contest Oct. 14. MacLeod said the purpose of the event is to support The Sophie Fund while reminding people about the joys of life and destigmatizing mental health.

In the wake of a string of national student deaths and suicides that gained attention last year, Ithaca College’s Mental Health Response Team is bolstering its efforts to take on campus-wide mental health issues.