Metropolitan Museum of Art CEO to give commencement speech 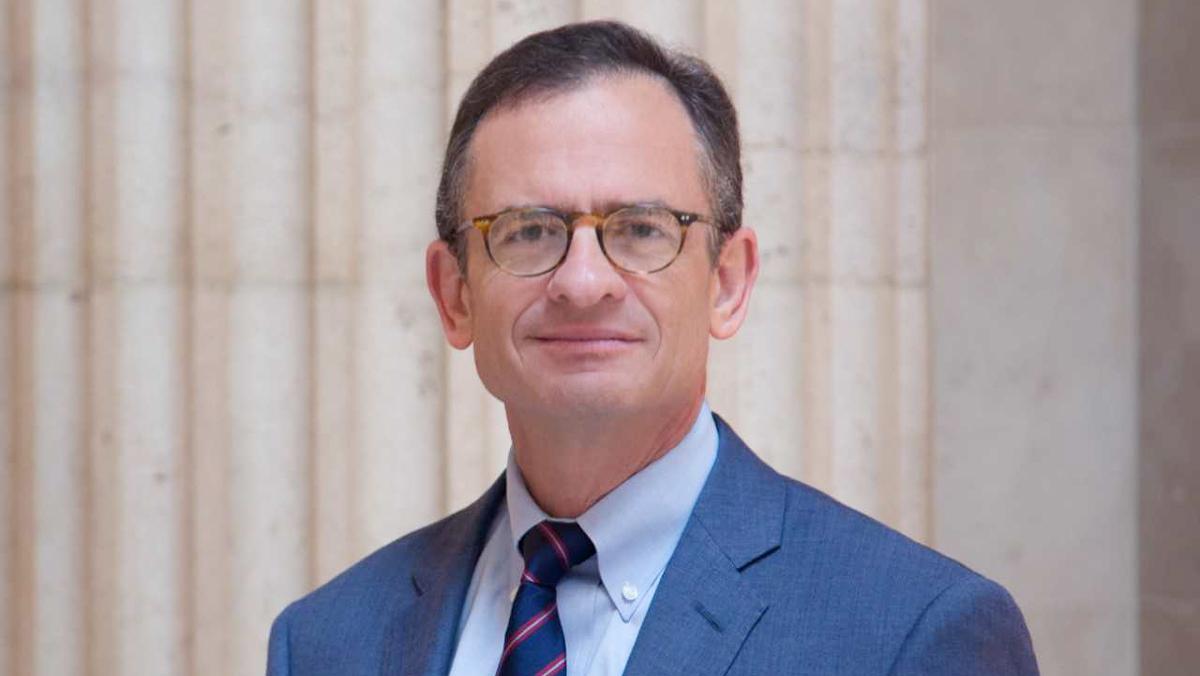 Courtesy of Ithaca College
Daniel H. Weiss became president of the Metropolitan Museum of Art in 2015 and he became CEO in June 2017.
By Sophia Adamucci — News Editor
Published: March 7, 2018

Daniel H. Weiss, president and chief executive officer of the Metropolitan Museum of Art, will give the main address during Ithaca College’s 2018 Commencement ceremony May 20.

Weiss is the first Commencement speaker since 2009 who is not an alum of the college.

“He definitely dabbled in a lot of liberal arts and other areas that are representative of Ithaca College,” Jallow said. “We kind of wanted to move away from using alumni who came from the Park School.”

Between 2010 and 2017, five Commencement speakers were alumni from the Roy H. Park School of Communications.

Weiss became president of the Metropolitan Museum of Art in 2015 and he became CEO in June 2017. He became CEO amid a restructuring that gave his position control over the museum instead of the museum’s artistic director, the position previously in charge of the organization.

Weiss is also on the National Board of Directors for the Posse Foundation, a nonprofit college access organization for students from public high schools and multicultural backgrounds. Collado was the executive vice president of the Posse Foundation from 2001–06.

“Dan is a creative, thoughtful leader, who has a profound understanding of how art enriches our ability to meaningfully connect with one another and with our shared humanity,” Collado said in a press release. “The Ithaca College experience is deeply rooted in the powerful combination of a liberal arts core and a strong professional focus — a combination that Dan embodies in an inspiring way.”