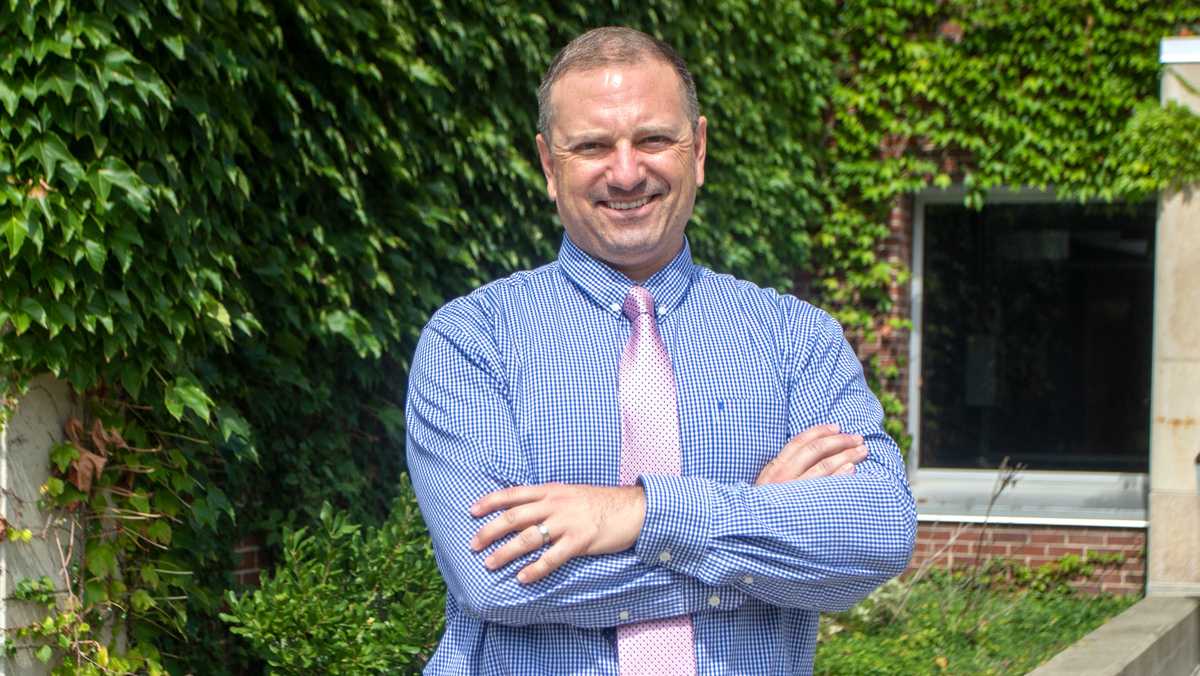 Ithaca College has added a new minor — live event management and design — in the Roy H. Park School of Communications for the 2018 fall semester.

The new minor will include both new classes, such as Live Events: Spectacles, Festivals, Celebrations and Society, and existing classes, such as Meeting and Event Management, which are offered by the Department of Strategic Communication.

“About three or four years ago, Diane Gayeski formed a committee where she started talking about this idea with other deans and other department chairs,” Charsky said. “After that, we had a few meetings with about 30 or 40 people that were interested in some kind of minor of this nature.”

Charsky said most of the event classes offered by the college are held in the Department of Strategic Communication, which allowed him to take the lead on formalizing the minor and integrating it into the department.

Yvette Sterbenk, assistant professor in the Department of Strategic Communication, said the minor itself is designed to be open-ended and allow students to incorporate what they have learned in classes from their majors and apply it to the skills learned in the minor.

“We specifically built the minor to be this way because some students are interested in theater management or film festival management, while others might be interested in live event broadcasting or music festivals,” Sterbenk said. “We wanted people to be able to pursue the minor in whatever way that most interests them.”

What sets the live event management and design minor apart from other minors in the Park School is that it is the only minor that has an internship requirement, Sterbenck said.

“Along with our programs in New York City and Los Angeles, we also have local internships with some event companies in the area,” Sterbenk said. “We have already had a lot of students do internships for local events and event companies before the minor launched.”

Charsky said that because the minor began this semester, approximately half a dozen students have already signed up for the minor, with more in the application process.

Junior Amy Manchester, a communication, management and design major, is one of the students who declared the minor.

“I don’t have much experience in live events other than performing, but festivals and live events have always fascinated me,” Manchester said. “I am hoping to intern somewhere in Ithaca during one of my last semesters here. There are so many opportunities for live events in the area with festivals like Cayuga Sound, Apple Fest and Porchfest that I would love to get involved in.”

Though the live event management and design major is fairly new, Charsky said he hopes to have more students sign up for the minor and find jobs related to the field in the future.

“Down the road, we would really like students to come back to us and say that this minor helped them in getting a job within the live event field or moving into that sort of position,” Charsky said. “For me, I think that would be really cool because it shows that not only that the minor is viable because we have students taking the classes but that it was a contributing factor to their career after college.”