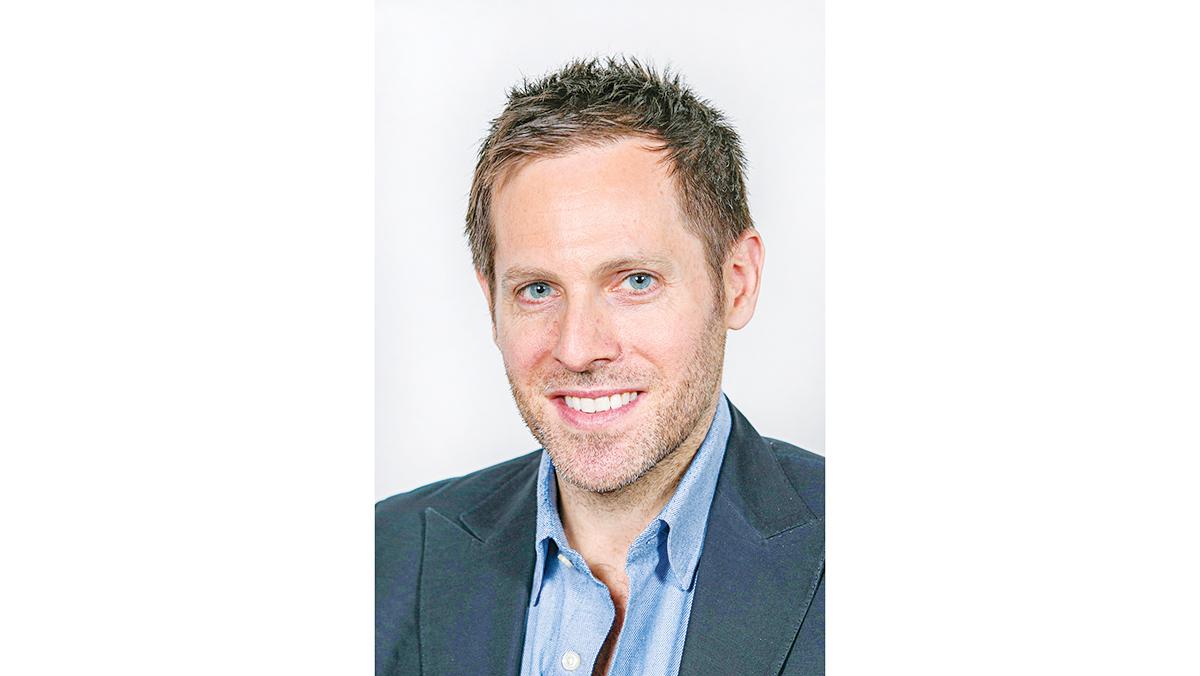 Courtesy of Ithaca College
Adam B. Ellick ’99 is a journalism graduate of the Roy H. Park School of Communications and a senior video correspondent for The New York Times.
By Meredith Husar — Staff Writer
Published: December 3, 2015

Ithaca College alumnus and the first reporter to share Malala Yousafzai’s story with the world will be delivering the main address at the college’s 2016 Commencement ceremony scheduled for May 22, 2016.

Adam B. Ellick ’99 is a journalism graduate of the Roy H. Park School of Communications and a senior video correspondent for The New York Times. Ellick became the first reporter to bring Malala’s story to global recognition after spending six months with her and producing the 2009 documentary, “Class Dismissed: Malala’s Story.” Malala was targeted and shot in the head by a Taliban gunman in 2012 for advocating for the education of girls. She survived and became the youngest recipient of the Nobel Peace Prize in 2014 at the age of 17.

Marlowe Padilla, senior class president, said he and his fellow executive board members chose to invite Ellick to speak because they felt he was “incredibly dynamic.”

“We were particularly impressed with his work regarding the life of Malala Yousafzai and all that he has seen and accomplished at such a young age,” Padilla said.

Ellick’s reporting focuses largely on human rights abuses. In addition to Malala’s story, he has also told the stories of other women in similar conflicts throughout parts of the Middle East. Other events he has covered include Hugo Chavez’s violent land reforms in Venezuela and the Arab Spring protests in Egypt and Bahrain. Ellick co-produced the most-watched video on The New York Times’ website in 2014 about the lone survivor of a massacre by the Islamic State group.

Ellick said, for him, being chosen to deliver the 2016 Commencement address means an opportunity to pause and reflect on his journey that began in Ithaca, which was a “launching pad to distant and once unimaginable places.”

“Most importantly, it means an opportunity to share some lessons from that journey that are applicable to students who will surely take very different paths,” Ellick said.

Padilla said he hopes Ellick will inspire the members of the senior class to think critically about the world around them, especially given recent events surrounding the campus climate and racial tensions at the college.

“Amidst everything that has occurred recently on campus, we hope that Ellick will provide insight that will allow us to take action, and become educated and educate others on how we can function progressively as a society, especially as we venture forth after graduation,” Padilla said.

Ellick said he must first listen to students before deciding what he will be speaking about.

“Just as I report stories, I hope to speak to people beforehand, do some listening and try to share something that is relevant to the lives of the audience,” Ellick said. “That’s what good journalists do every day, and this challenge feels similar in spirit and purpose.”

Ellick has received several honors and awards for his work. His coverage of Pakistan was awarded the 2010 Daniel Pearl Award for outstanding reporting on South Asia. In 2013, Ellick won the Justice Award from the Cinema for Peace Foundation. The Ithaca College Alumni Association presented him with the Humanitarian Alumni Award earlier this year. Ellick was a Fulbright Scholar in Indonesia and spent four years reporting across Eastern Europe and Russia before joining The New York Times.

Tom Rochon, president of the college, said he commends the senior class leaders for selecting Ellick.

“Beginning almost immediately after his graduation from Ithaca College, Mr. Ellick has proven himself to be not only a highly capable professional journalist but also one who uses his craft to bring important stories to the world,” Rochon said. “His commitment to global awareness and social justice shines through in everything he writes.”