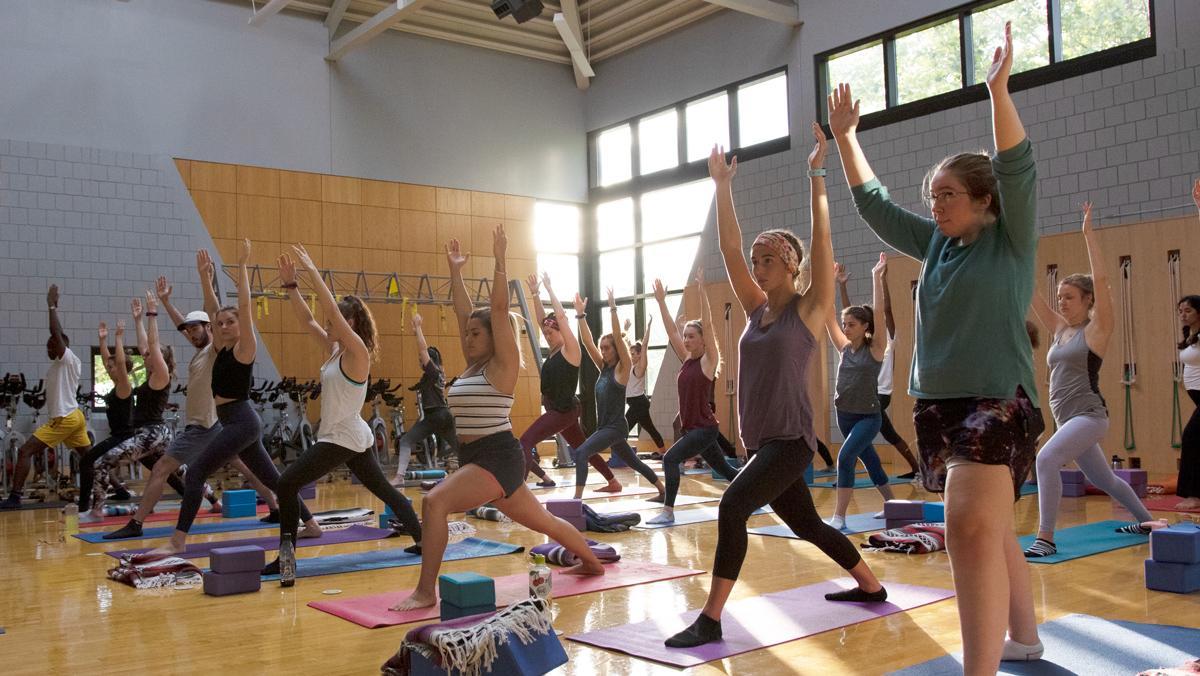 A gender discrimination complaint filed by a former Ithaca College lecturer against the college has been resolved.

James Eavenson, former lecturer in the Department of Health Promotion and Physical Education, filed the complaint in November 2018, according to CourtListener, a legal search engine. Eavenson claimed that the college violated Title IX, Title VII and the New York State Human Rights Law, according to the complaint. The complaint was filed to the United States District Court for the Northern District of New York.

Guilherme Costa, vice president of legal affairs, said via email that a stipulation of dismissal with prejudice — meaning that an agreement was made between the two parties and the case is dismissed permanently — was filed Aug. 13, 2019. Costa did not comment further regarding the specifics of the agreement. Hayley Harris, vice president of the Office of Human and Organizational Development and Planning, also did not provide further comment regarding the details of Eavenson’s employment.

Eavenson instructed yoga classes at the college, but no longer works at the college. Eavenson had been at the college since 2000 and his last semester was Spring 2019. He did not respond to a request for comment. A female yoga instructor was hired over summer 2017 and her hiring caused Eavenson to teach fewer yoga classes, according to the complaint. The complaint states that having fewer classes to teach impacted his compensation.

According to the complaint, Eavenson made an internal complaint regarding gender discrimination, spoke with administrators in the School of Health Sciences and Human Performance and the college’s Office of Recreational Sports and requested to speak to a Title IX coordinator and the Office of Human Resources, but the college did not respond.

Eavenson demanded a trial by jury and requested liquidated and punitive damages from the college.

“As a result of the above, Plaintiff has suffered emotional pain, suffering, inconvenience, loss of enjoyment of life, and other non-pecuniary losses,” the case states. “Plaintiff has further experienced severe emotional and physical distress.”