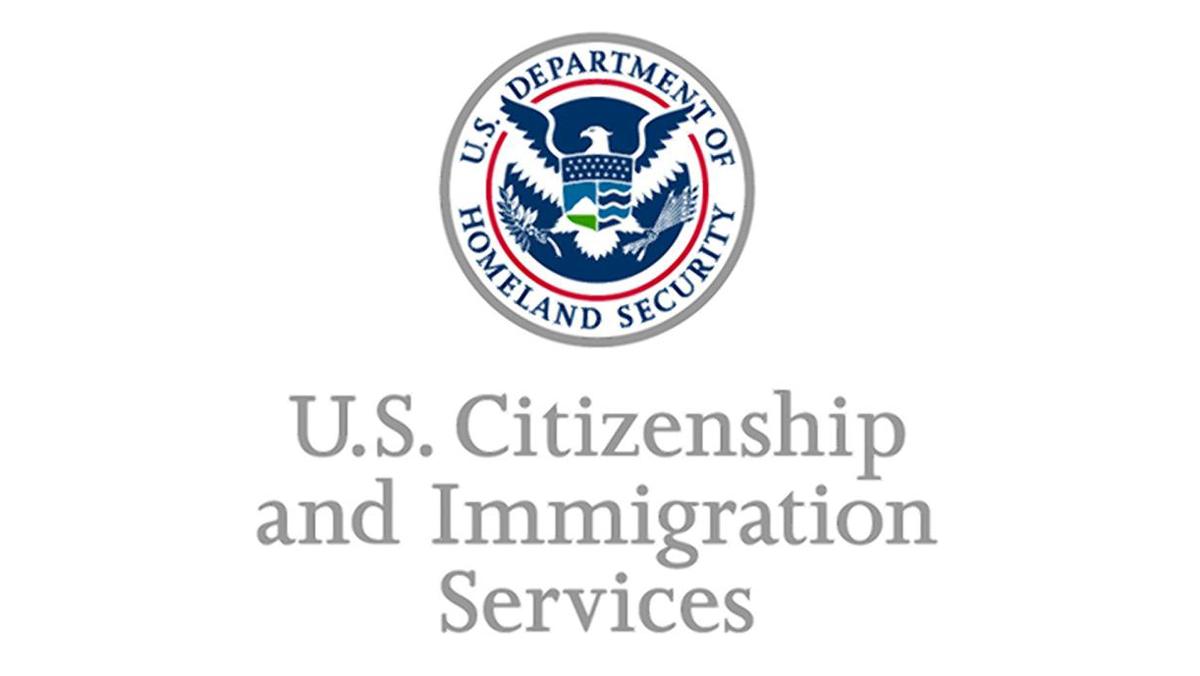 President Donald Trump’s administration announced Sept. 5 its plan to end the Deferred Action for Childhood Arrivals program, leaving approximately 790,000 undocumented immigrants who were brought to the United States as children in limbo.

The DACA program has granted legal protection to children and teens who were brought to the U.S. before mid-2007. The program protected these children and teens from deportation and allowed them to apply for work permits. But these people will be subject to deportation March 2018 if Congress does not take action to reverse the decision.

Ithaca College President Shirley M. Collado said this announcement “will do nothing to help our nation prosper and thrive” in a statement she released to the college community Sept. 5.

“It is a decision that yields to the forces of bias over fact, and bigotry over humanity,” Collado said in the statement.

She also endorsed the statement released by the American Council on Education that advises Congress “to act quickly to head off this shortsighted decision, one that will do great harm to our national interest.”

DACA was created by an executive order signed by then-President Barack Obama in 2012. Many on the right criticized Obama’s decision to use an executive order to create the legislation, saying only Congress has the legislative power to address the issue. On the left, many applauded the decision, arguing that children brought to the country were raised as Americans and do not know any other country.

After Trump’s decision to end the program was announced, Obama posted a response on his Facebook page explaining why he made the decision to create DACA and why it should not be ended.

“This action is contrary to our spirit, and to common sense, that business leaders, faith leaders, economists, and Americans of all political stripes called on the administration not to do what it did today,” Obama said in the post. “And now that the White House has shifted its responsibility for these young people to Congress, it’s up to Members of Congress to protect these young people and our future.”

The college does not consider citizenship status for admission or institutional financial aid, nor does the college request a student’s DACA status. Also, the Office of Public Safety and Emergency Management does not participate in the enforcement of immigration law. David Maley, senior associate director of media and community relations, said the college does not know how many undocumented students may be affected by the ending of the policy.

The decision is not in the best interest of students as it will lead to less funding, less support and less openness for students who are undocumented, Gerard Turbide, vice president of enrollment management at the college, said.

“[When] using education as a political football, what always gets lost in that is the students, which is the whole reason we are here in the first place,” Turbide said.

Carlie McClinsey, president of the Student Governance Council, said she thinks there are too many people who are currently demoralizing immigrants in the country. The U.S. needs to create a place that immigrant students can come to, to receive the best education, she said.

“They are the people who are working to make this country better, so why would we push them away?” she said.

Robert Kelchen, assistant professor in the Department of Leadership Management and Policy at Seton Hall University, said the biggest concern for colleges is the uncertainty the announcement created for students. He said this could influence some students to not attend higher education institutions if they either leave the country or go into hiding to avoid deportation.

However, he said, if students receive visas for college, they could still face issues due to their ability to receive work permits.

“The biggest challenge for students is that they would be unable to legally work and support themselves while they are in school,” Kelchen said. “They would have to work under the table.”

Turbide said the federal announcement to end DACA is disruptive and upsetting for college communities because it sends a message that not everybody is welcome in this country. He said he thought this was a problematic decision, especially for colleges like Ithaca College, since it is not consistent with the college’s message.

“It becomes a bit of a challenge when working with students when the rhetoric of the country you are in is different from — or completely opposed to — the principles that your organization is founded on,” he said.

Turbide said he expects there to be a great deal of uncertainty for students and families directly affected by this decision. He added that it is upsetting that the end of DACA could stand in the way of students enrolling in college who are taking the step to further their education.