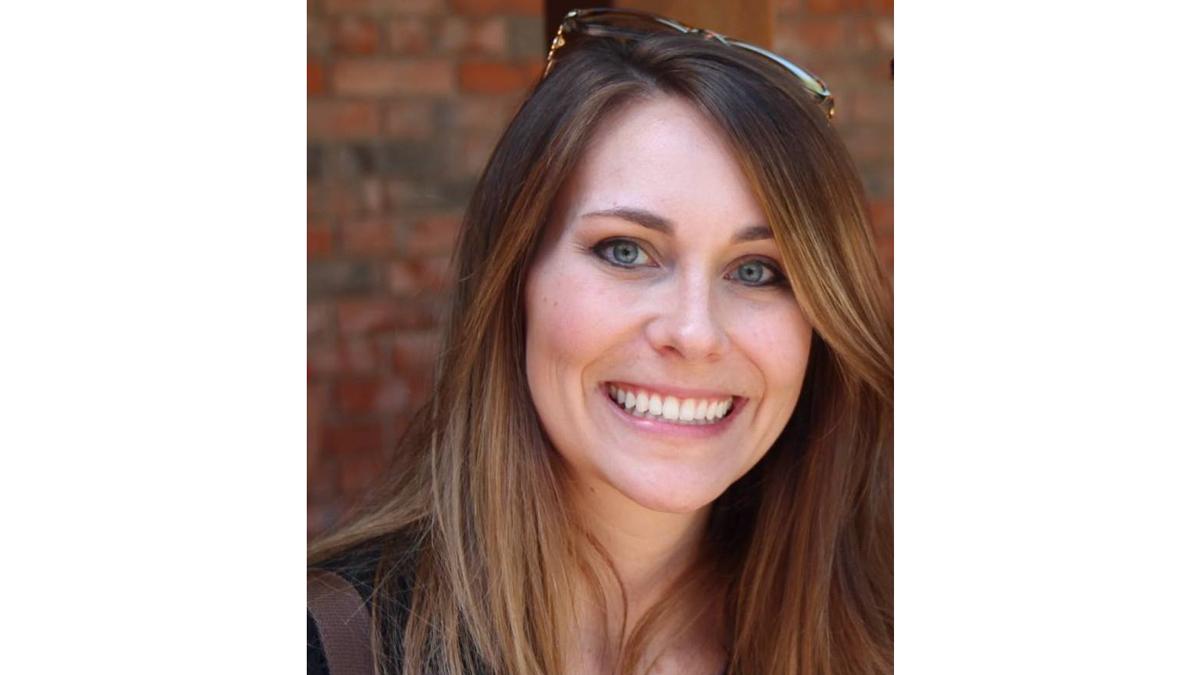 Jen Huemmer, an assistant professor in the Department of Strategic Communication, discussed how the lack of awareness about sexual assault on college campuses negatively impacts survivors, as she presented her documentary to the college March 20.

The Ithaca College Chapter of the Public Relations Student Society of America club brought Huemmer to present her documentary about rape culture on college campuses.

She said she began the research for the documentary with a team of people during graduate school at Texas Tech University. The team conducted a series of focus groups and surveys to test the campus’s general knowledge of consent. As a result of the research, the team started a campaign called Define Your Line, a sexual consent campaign that advocates for the better teaching and understanding of consent. She said the team found that there is a lack of awareness regarding the prevalence and negative impacts of sexual assault. Partners that have open communication about their sexual encounters were more likely to be knowledgeable about consent, Huemmer said.

Senior Laura Amato, president of the PRSSA, said she thought Huemmer’s presentation was powerful and impressive.

“I also think the reason we brought her here was not only because this aligns really well with Women’s Month in March and Sexual Assault Awareness Month in April, but also it’s a great way to show how as an aspiring public relations professional you can use your public relations skills to do a social justice cause or initiative,” Amato said.

Huemmer said she wanted the documentary to show the aftermath of sexual assault for survivors from their point of view. Additionally, she wanted to convey how prevalent it is on college campuses, she said. The documentary shares the stories of six anonymous women at the college who are survivors of sexual assault. All the victims chose not to report their respective incidents to the college.

“One of the things that students kept reiterating throughout the project was that they didn’t care about the statistics; instead, they wanted to know more about the stories of their classmates,” Huemmer said. “We decided to go in that direction and make a film because we thought it would be a good way of saying that this is our community, and this is what’s happening. Anyone could be affected by it, whether it would be the girl you sit next to in class or someone you walk by every day on campus.”

After the documentary screening, Huemmer showed a clip of a episode of “24 Frames,” a PBS show, that gave a more detailed description of her documentary. Afterward, the club opened up the floor for questions that members of the PRSSA had for Huemmer. The group discussed the individual sexual assault and rape accounts in the documentary.

Senior Jessica Caruso, a member of the PRSSA, said she was glad Huemmer could speak about a topic that Caruso said she thinks is not discussed enough by the media.

“Her passion really shows through in the subject,” Caruso said. “The way the documentary is set up is extremely unique because you really don’t see this issue being addressed much in the media.”