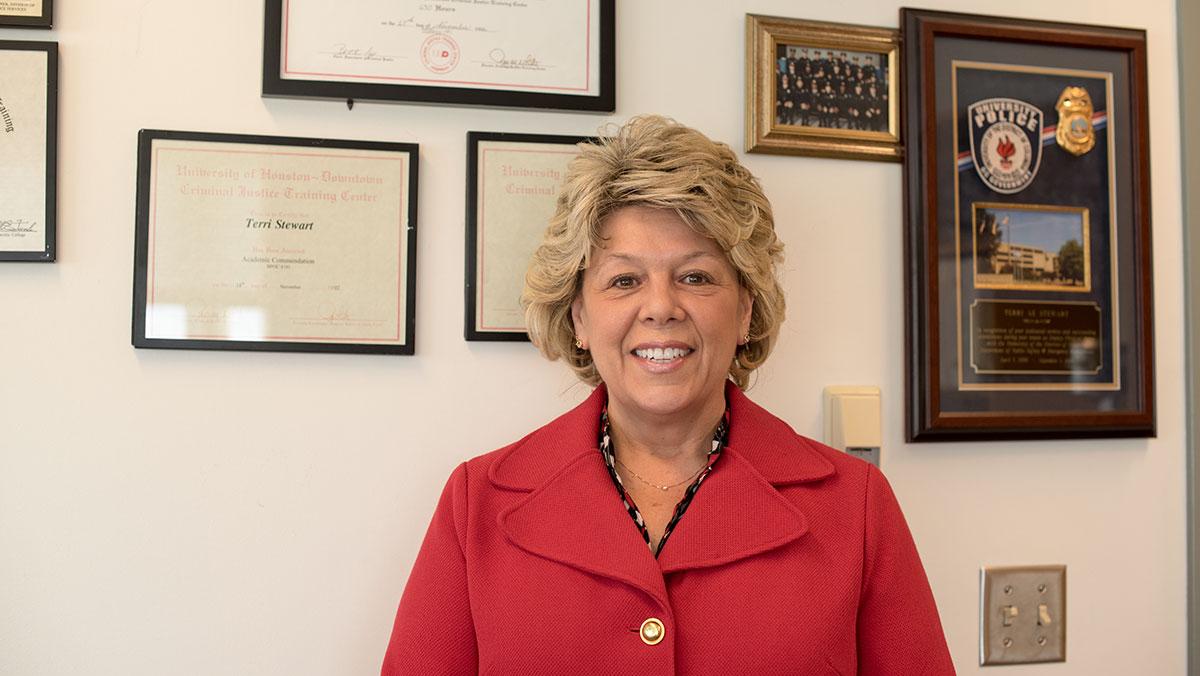 Amanda Den Hartog/The Ithacan
Terri Stewart, director of the Office of Public Safety and Emergency Management, will be leaving the college to take a new job at Nazareth College in Rochester, New York.
By Grace Elletson — News Editor
Published: January 12, 2017

During her tenure at the college, Stewart led the effort to establish the college’s Sexual Harassment and Assault Response and Education program in 2014, and later, her office launched the Student Engagement Workgroup for Advancing Public Safety Diversity, Inclusion, and Engagement Goals and established a Public Safety satellite office in the Campus Center. During the fall semester of 2015, two of her officers were criticized for making racially insensitive remarks about students of color, which spurred a string of protests surrounding diversity and inclusion at the college.