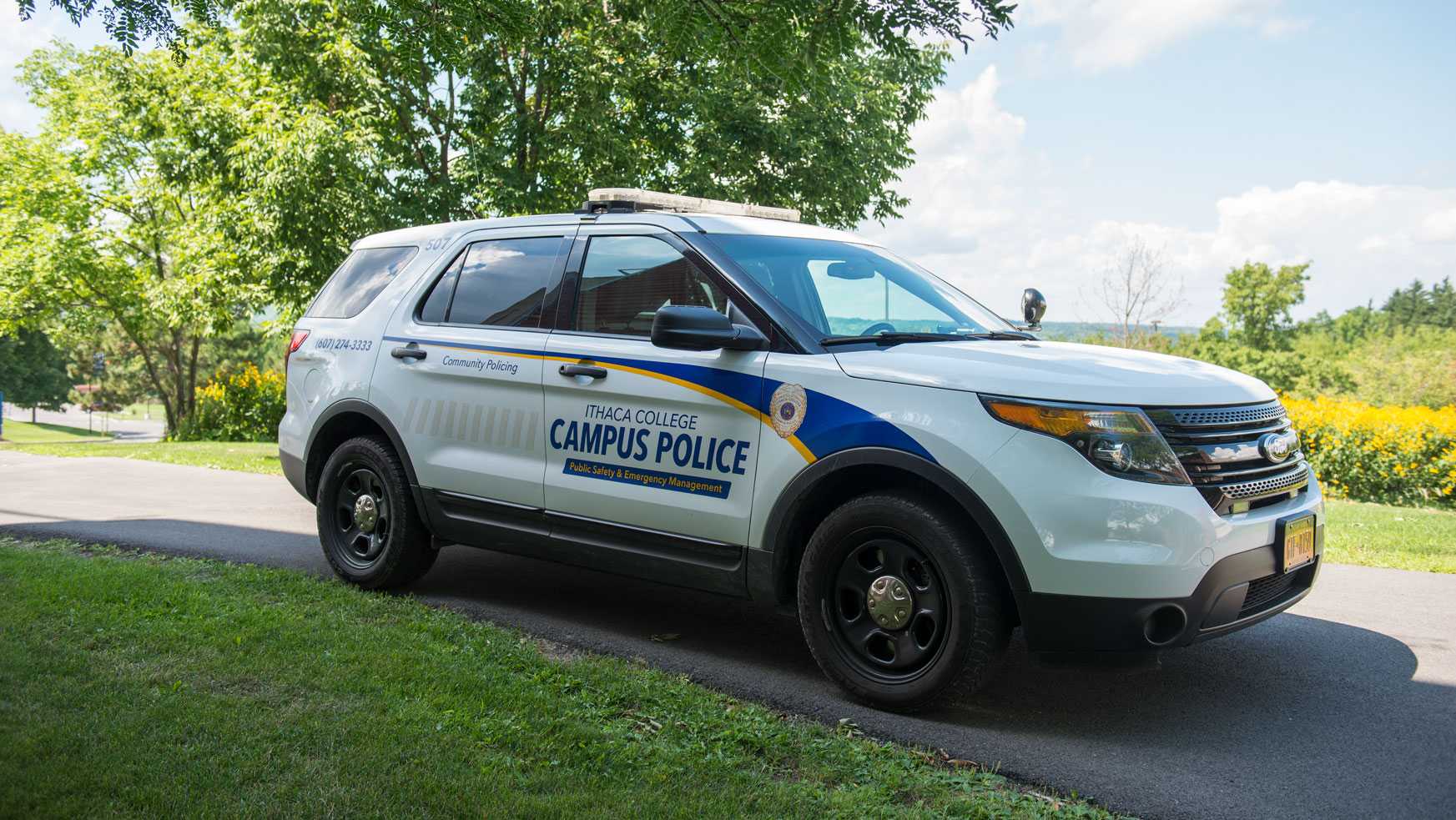 SUMMARY: Caller reported thirdhand information about person having unwanted physical contact with another and this person verbally prevented the other person from leaving  room. The incident happened in October 2017. Incident was reported to Title IX and not to public safety. Lieutenant Tom Dunn responded.

Check on the Welfare

SUMMARY: Caller reported two people had an argument and requested a welfare check. Officer determined the person was upset but did not need any assistance. A report was taken. Patrol Officer Jenny Valentin responded.