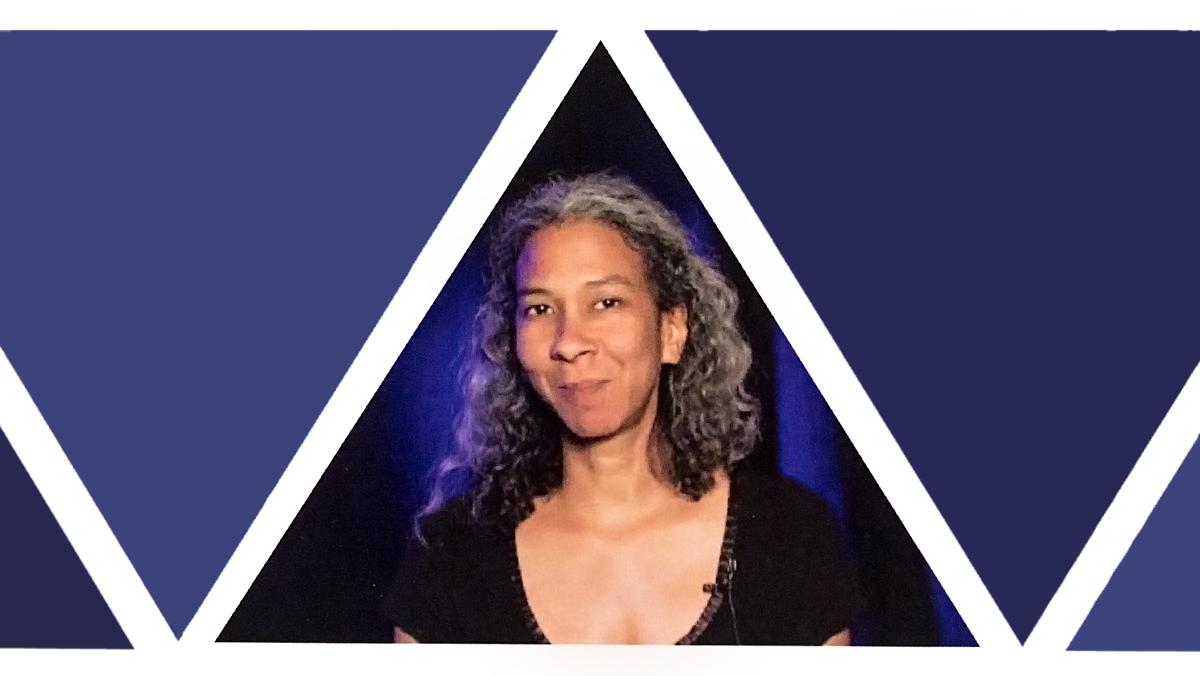 Media critic Janine Jackson will be visiting campus Oct. 25 to give a lecture on the trustworthiness of mainstream news media. Jackson is the program director for the media watch group Fairness and Accuracy in Reporting (FAIR) as well as a producer and host for FAIR’s nationally-syndicated radio show “CounterSpin.”

Contributing Writer Meaghan McElroy spoke with Jackson about her upcoming lecture, her career as a media critic and thinking critically about news sources.

Meaghan McElroy: You’re doing a lecture on campus next week. Can you talk a little bit about what you’ll be discussing?

Janine Jackson: I plan to talk about the conflict that comes from the corporate ownership and sponsorship of news media and how that influences the content of news, but also some other problems that have to do with the institution of journalism today that are not derived from the ownership but are kind of irreducible — things like racism and sexism. But I want to make clear that I’m going to be talking in a hopeful way about criticizing the media that we have, with an eye towards creating new and better media.

MM: Your lecture is titled “Can You Trust the Mainstream News Media.” Do you have an answer for that — can we trust the news media?

MM: How do you suggest communications students stay critical of the media they consume?

JJ: I think communications students who know all of the elements that go into creating media are sort of naturally critical, as long as they still seek out vigorously alternative points of view, whatever your professor may be teaching you or whatever school of thought you may be in. … That’s true for all students, but I think especially for communications students.

MM: What first sparked your interest in media criticism?

JJ: When I was in graduate school in sociology, I was very interested in corporate behavior and corporate responsibility, and looking into how we, as a society, have these things, these giant corporations that are so powerful … and we don’t really know how to control them. They have more power than accountability. … A corporation’s ability to shape the public’s opinion was a big part of my work and a lot of what I focused on, which took me to public relations and brought me around to media. That brought together the idea of very, very powerful corporations that are in charge of the most critical resource, which is information.

MM: What are you hoping that students at Ithaca will take away from your lecture?

JJ: I really hope that students will recognize that cynicism is not the answer. The fact that we know that we can’t trust a daily paper to tell us the truth and the whole truth doesn’t mean that we should throw up our hands. I really hope that folks will take away that yes, journalism is changing and yes, we don’t all agree on what a legitimate news source is or what the best paper is, but that’s a good thing. … Be skeptical, not cynical.

MM: Would you say that people often confuse cynicism with skepticism?

JJ: Absolutely. … I think to throw out everything because it’s not as good as it could be is the wrong response. They want to have one pure news source that they can just trust, but that just doesn’t exist. You’re going to always have to stay thinking when you’re reading the news.

MM: One pure news source — you don’t think that it will ever exist, or just that it doesn’t currently exist?

JJ: It will never exist. All news comes from a perspective. All news has a point of view. … We really should be thinking about ourselves as the agent and ourselves seeking out information that we need or we want to make choices in life, but not sitting back and thinking that that thinking can be done for you by any news outlet.

MM: As a side note, do you mind if I ask what your thoughts are on the coverage of the presidential election?

JJ: I think that election season shows off the biggest problems with the corporate media. … What I object to is the way corporate media seem to define politics as going into a booth once every four years and pulling a lever. … I’m very frustrated with corporate media’s very narrow way of defining political engagement and the way that’s reflected, and the way they cover the presidential race.