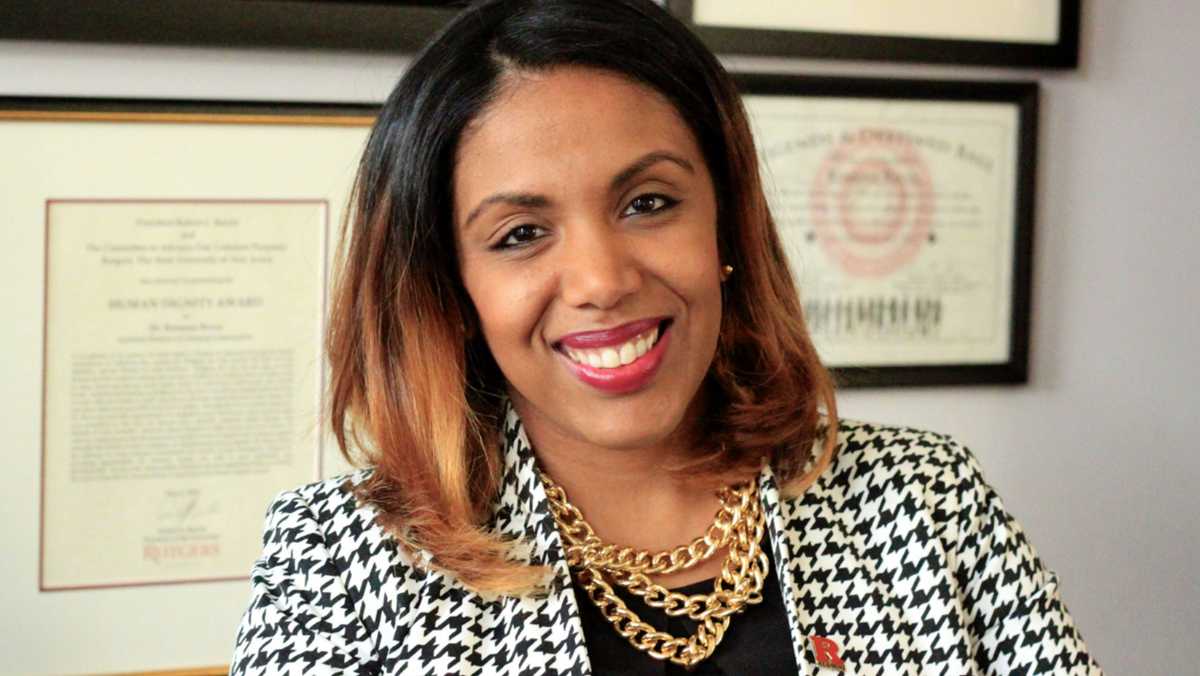 Rosanna Ferro, the current associate dean at Williams College in Massachusetts, was directly appointed by Collado and will officially begin her role as vice president of the Division of Student Affairs and Campus Life on Oct. 30.

Managing Editor Sophie Tulp spoke to Ferro on the phone Sept. 21 about her past experience and her vision for student affairs at the college.

Sophia Tulp: What has been your relationship with President Collado? I know you both worked at Rutgers University. How did she approach you to join her at Ithaca College?

Rosanna Ferro: So interestingly enough, we never worked at the same institution. She actually worked at Rutgers a few years after I worked at Rutgers. So I actually met President Collado when she was leaving Middlebury College. I was already at Williams. … I was encouraged by my previous supervisor, who is now the president at The College of Wooster, to connect with President Collado. We had a lot of similar interests and a similar philosophy around student life, and she just thought that we would hit it off and kind of have a good professional relationship. So I actually met her a little over three years ago. We’ve been in and out of touch throughout the years and have been able to connect and kind of look at what each of us is doing at our own institutions and from afar, thinking, “Wow, it would be really cool to once be able to come together.”

ST: As I’m sure you’re aware, you’re coming into an institution where there has been a great deal of student dissatisfaction with campus life. What are the biggest challenges you anticipate?

RF: I think that’s one of those questions where I could give you all of these answers, but I think I haven’t spent time here, and even similar to when I arrived at Williams, every institution has its own little personality. And so you want to spend some time getting to know the students. I think from afar, the obvious thing that stands out to me is the fact is that there hasn’t been a stand-alone student affairs division. And so there hasn’t been kind of this intentional focus on the work, even though from what I’ve seen, again, it seems like folks have been doing really good work. But now there will be someone at the senior level focusing on vision and goals and long-term planning and really making sure that the work that Ithaca is doing matches the expectation that students have. … I am definitely planning to spend a lot of time with students when I get there. President Collado and I are very similar in that sense, that I thrive in spaces where students are around and really believe in having that student input inform the work. Right now, there has been a lack of vision at the senior leadership level because it was kind of impossible for one person at the provost level to take all of this on. And so I think that now, going in, it’s really reassuring students that their experience outside of the classroom is just as important and that having a healthy campus life is integral to a student being happy on a college campus. You can get really good grades and not be happy.

ST: What will be your first goal once you arrive at Ithaca College in October?

RF: I think, for me, I want to get to know the campus, and not in the superficial way. … Even though I have my own ideas and my own approach, I believe in listening to people. I have a background in social work and that gives me a different angle than a lot of my colleagues. … I try not to form opinions and judgements without knowing the whole story. So with that, I want to spend a lot of time with students and going to student group meetings and understanding the different populations on campus — what’s working, what’s not working. And similarly, spending a lot of time with the staff in my division — you know, seeing what’s working and what’s not working for them — because they are an important part of the work and clearly, a lot of them have been there for a long time, which is really good for me to see that there’s a commitment there.

ST: You have an expansive background in education, social work, sociology, and leadership in student affairs. How do you hope to translate all of this to the specific needs of Ithaca College?

RF: I think it places me in a really unique kind of place where I am very open-minded. I’m from a belief that we don’t necessarily designate an institution to be one way or the other, but the students really inform that. I think, again, taking kind of that social construct approach and making sure that I don’t sit here and define what the student experience is at Ithaca, that we allow the community to help us design that. So, again, taking a step back and just not getting into Ithaca and saying, “This is the plan, this is what’s going to happen,” but spending time understanding issues. What are some structural issues, but what are some things that we can fix really quickly? Some things are going to take a little longer.

ST: Which initiative that you’ve helped implement in the past that you are most proud of?

RF: So when I arrived at Williams, one of the goals that was set forth was for me to help the institution transform the work around low-income and first generation students. One of the things that I’m most proud of is that I believe that that has been accomplished. I’ve been able to implement a four-year, comprehensive, campus-wide program to meet the needs of nearly 20 percent of our population. To be able to say, “You belong at a place like Williams.” I think that for me is by far one of the things I’m most proud of. The students were just amazing about being honest and vulnerable about the challenges of being in an elite place that they often didn’t think that they belonged in. … Their relationship with the college has changed. They are no longer resentful.

ST: You mentioned earlier that you and President Collado share a philosophy when it comes to student affairs. Can you summarize that for me?

RF: We really believe in the power of creating community. … That reinforces the message that every student has the right and the ability to thrive at Ithaca inside and outside of the classroom. … I think that’s the one thing that definitely President Collado and I have in common — among other things, of course. We believe in community and the difference that it makes for a student who might be deciding to leave Ithaca. If they have a strong community, the likelihood that they will leave is less than if they have no connection and no community, and that’s just proven to be a fact.