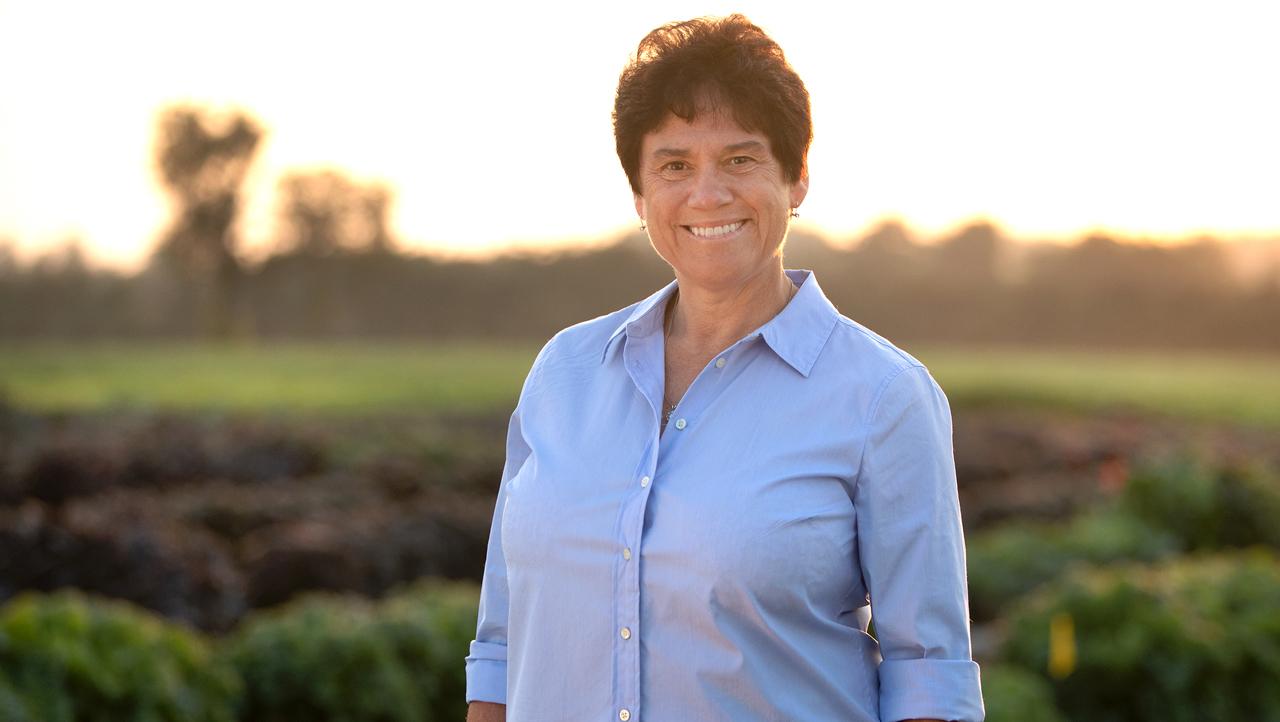 This cycle’s midterm elections are particularly high stakes across the country given the political polarization currently grasping the electorate. Many political analysts have said they believe the midterms will serve as a referendum on President Donald Trump. Reed has been largely supportive of the president — he has also been endorsed by Trump — while Mitrano has expressed opposition to him on many issues.

Reed has served four terms as the congressman for 23rd Congressional District of New York, which includes Tompkins County. He said he was unavailable for an interview.

With less than a week until the election, Staff Writer Ryan King spoke with Mitrano about her bid for Congress and her ideas about cybersecurity, health care, the deficit and education,

Ryan King: Why are you running for Congress, and why do you think voters in this district should vote for you?

Tracy Mitrano: I am running for Congress because I am concerned about the state of our country. … I became particularly concerned with the Russian interference in 2016 because I am concerned that we don’t have anyone in Congress that understands cyber, and it turns out that no one has that background. So, I think it would be a good contribution no matter whether you are a Republican or a Democrat. And for this district, I believe that Tom Reed has neglected us.

We are, now, in this country, experiencing a lot of economic growth, but not in this district because he didn’t do his job. He should’ve been preparing us for this economic opportunity by providing affordable health, education, good infrastructure. Thank goodness we have a ban on fracking because, otherwise, he would’ve fracked us. So, in terms of the environment, we are still holding relatively stable, although there are issues to address such as water quality.

And he has terribly failed us by his support for the tax cut of 2017, which preferences the one percent and not working- and middle-class people. And there is a punctuation point on that with the $10,000 cap on state and local tax deduction that adversely affects people in New York state. For him to be a representative from New York state to vote in favor of that is really quite shocking.

RK: You talk about your experience with cybersecurity. What ways do you think the government can modernize some of its cybersecurity practices, internet practices, websites, databases and so on?

TM: On the nonmilitary side, we need net neutrality, and we can no longer afford to wait for different Republican or Democrat presidential administrations to get it. We already had it under Obama. Under Trump, it’s now been [removed], and so now it’s a matter of Congress. So net neutrality, intellectual property law balance and, most importantly, especially for this district, broadband deployment. Over half of this district does not have proper internet. [Reed] should’ve been getting the internet out to these areas so that, as the economy is now booming, we would have communities ready, set, go for investment. But nobody is going to invest where there is no internet. So those three areas are very important in the nonmilitary areas. In the military areas, the Trump administration has put out a national cybersecurity strategy, and I think they’ve done a smart thing in consolidating decision-making processes.

But what makes me fearful is that they will initiate offensive cybersecurity attacks. And I think that is the wrong approach, now, in a world in which there are nation-state attacks abounding. They have been going on for decades at this point, but now they are having the effect of interfering in our elections and interfering with our democratic process. So, they’ve gotten to red–alert levels of attention. And the best approach is not to say, ‘Okay, we are going to launch offensive attacks.’ We need global internet governance, and that requires diplomacy and requires the United States’ taking a leadership position to help with other countries, and other stakeholders create the rules of engagement for the internet. … It can’t be a leader when it’s the one perpetuating the attacks.

RK: One major issue of this election seems to be health care. Can you talk a little about how you want to address health care in Congress?

TM: Repeal and replace have been revealed to be completely and totally bankrupt. There is no replace. The repeal is a facetious attempt to undermine anything that President Obama did and furthermore to undermine the health care coverage that the Affordable Care Act gave to 21 million people in the United States. But I do not think we should be content with it. Thirty million people are still without health care.

So, I think we should take a careful, incremental approach towards a medical for all, single-payer model. It is not socialist. It does not mean that the provider is owned by the state or that the drug companies are owned by the state. It simply means that the government is in a position of negotiating the exorbitant health care costs we currently have down for both drugs and services. It means we can eliminate the one–quarter to one-third cost we’ve spent every time we pay a medical bill on advertising and administrative cost.

Second, the compensation packages for the executives of our health–maintenance organizations are too exorbitant. They make hundreds of thousands of dollars a day. And that amounts to hundreds of millions of dollars that we’re also spending on our health care for the executives. … I believe in a carefully implemented, single-payer medical for all model and believe sincerely that it will not come at any greater spike in taxes. If we do it carefully, we will not spike taxes, we will not disturb people’s health care, we will create more choice. … And we could do it without shocking the economy. So it’s very doable, and over 70 percent of the people want it.

RK: The federal deficit for next year is nearing a trillion dollars. How should we deal with that?

I think we need to bring back, at least, the 25 percent state tax, and I think we need to position the corporate tax that went from 35 to 21 [percent] so that there is no offshoring, they have to abide by U.S. tax law and that they have to give 50 percent of what they are benefiting from back to workers and wages or to hiring new people or to advance their technology. … I don’t believe that working- and middle-class people should pay another penny in tax. We want the benefits from the tax we pay back instead of getting it for the one percent. … I think it’s a farce when we have to cut Medicare, Medicaid and Social Security to pay to give money back to the one percent.

RK: What kind of reforms were you looking at for dealing with rising tuition costs?

TM: I am the only candidate talking about this. He hasn’t said anything. I am not a Democratic Socialist. I believe people should have skin in the game for a traditional college education and for a graduate education but not with the huge interest rates that the bankers get on these loans. That comes about because of lazy congresspeople that sit there and say, ‘OK,’ because they get money from bank lobbyists to sit there and say nothing.

That interest is wrong. Having dedicated my career to higher education, I will fight hard, when the Higher Education Act comes up in the next session of Congress, to get those interest rates out of the Higher Education Act. Now, for high school or associate’s degree programs, I think we need to aim our curriculums in directions so that people can graduate with skill sets to get jobs in advanced manufacturing. And I would support vocational, certification, trade education for people. … I believe the federal government can support all that.