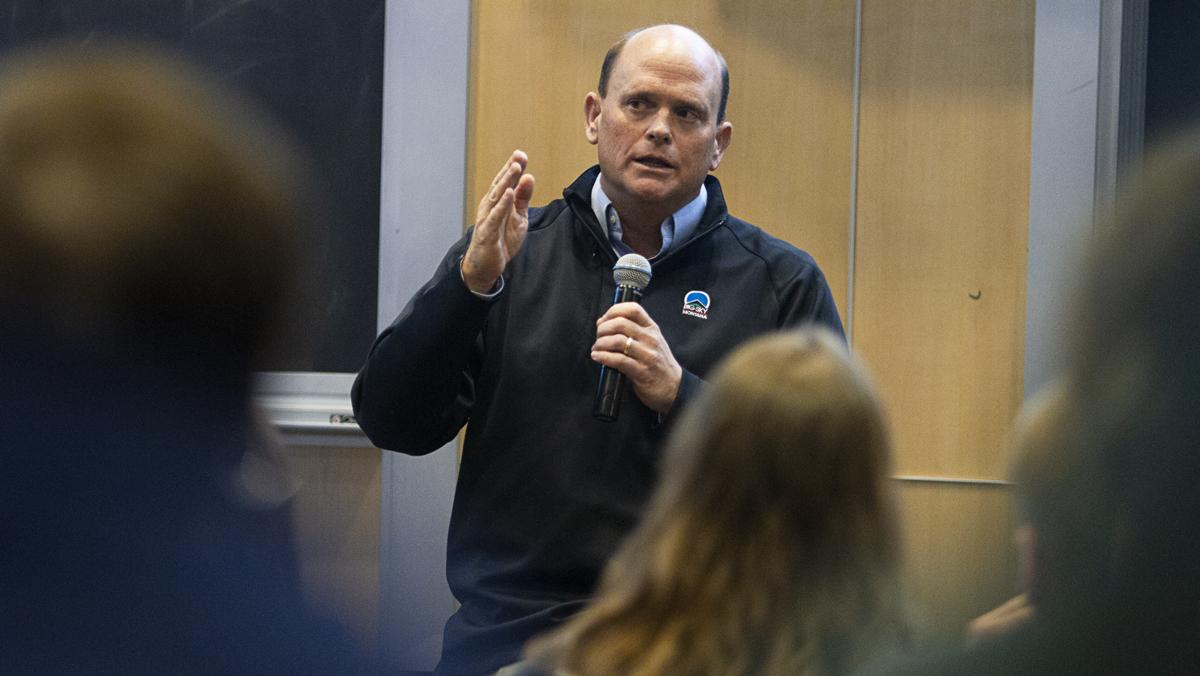 U.S. Rep. Tom Reed (R-NY) took full responsibility after being accused of sexual harassment and announced he will not run for public office in the future.

In the article, former lobbyist Nicolette Davis accused Reed, who was visibly intoxicated, of rubbing her back, unhooking her bra from outside her blouse and moving his hands up her thighs. Davis alleged that someone sitting next to her had to pull Reed away from her and escort him out of the restaurant. Davis’ story was corroborated by someone who was at the table that night.

Reed has been vocal about issues of sexual misconduct. In 2014, he published an essay describing how sexual assault has affected his own life and expressed his support for No More, an organization that works to end domestic violence and sexual assault. In November 2017, Reed supported a resolution to restrict sexual harassment in Congress.

“No one can justify sexual assault and harassment as acceptable,” Reed said in a 2017 statement. “It has to end, no excuses. The stories I am hearing are deeply troubling. It doesn’t matter who you are or what your title is, this needs to stop now.”

In the statement, Reed said that he and all of his staff had taken sexual harassment training and that it is a basic requirement in his office.

In a March 21 press release, Reed apologized to Davis.

“Even though I am only hearing of this matter as stated by Ms. Davis in the article now, I hear her voice and will not dismiss her,” he said in the statement. “In reflection, my personal depiction of this event is irrelevant. Simply put, my behavior caused her pain, showed her disrespect and was unprofessional. I was wrong, I am sorry and I take full responsibility. I further apologize to my wife and kids, my family, the people of the 23rd District, my colleagues and those who have supported me for the harm this caused them.”

In the statement, Reed said he began receiving treatment for alcoholism in 2017 and is now four years sober. He did not specify if this incident occurred before or after he began treatment.

Reed stated that he will not run for public office in the future and that he will retire from public service Jan. 2, 2023. The statement said that when he first took office in 2010, he pledged to only serve for six terms, or 12 years. This current term is Reed’s sixth term.

Reed had previously considered running for governor of New York after Gov. Andrew Cuomo began facing backlash for multiple allegations of sexual misconduct and accusations that he had altered data about the number of nursing home deaths related to COVID-19.