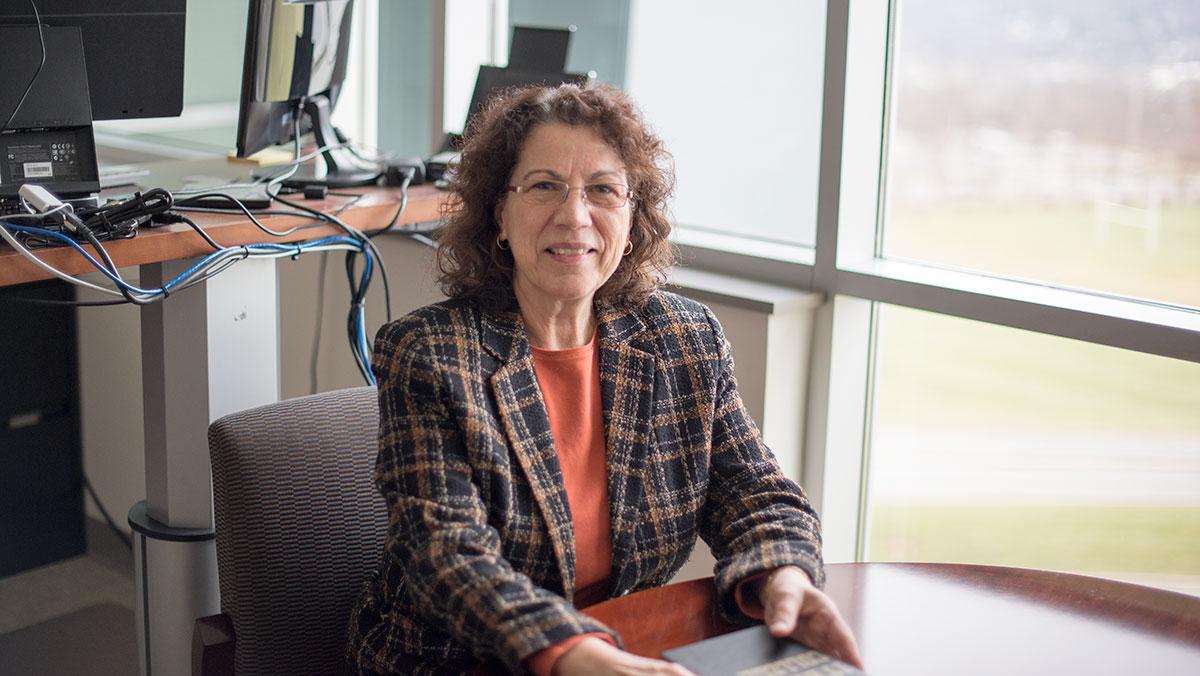 The Ithaca College community is still waiting for the release of the 2012 college-wide campus climate survey.

On Oct. 31, 2012, Ithaca College circulated a Campus Acceptance Inclusion and Fairness Survey for all faculty, staff and students to contribute their general perceptions of the campus climate. To date, the results of this comprehensive survey have not been shared with these constituents, but the college is now beginning discussions surrounding the outcomes of the survey, Linda Petrosino, interim provost and vice president of educational affairs, said.

The survey, which had a 37 percent response rate, was distributed by the Office of Human Resources, associate vice president Mark Coldren said. After spreading the survey to the campus community, he said, the data entered into Qualtrics, the data analysis system of Institutional Research.

“We never even saw or touched the data,” he said. “Why that hasn’t been shared … I don’t know the status.”

Coldren said the nature of the survey was the first of its kind for the college.

“For all staff, faculty and students, I can’t remember another one other than this,” he said. “It was a unique effort.”

The idea for the survey was the result of a recommendation for diversity inclusion within the college’s Diversity Strategic Plan, which was incorporated into IC 20/20, Coldren said.

“When IC 20/20 was unveiled a couple years ago, it was thought to take some key initiatives and pull it into one overall plan,” he said. “Everything from the Diversity Strategic Plan was incorporated.”

Though there were discussions of forming a campus group with representation from groups in the community to look at the results, as well as methods of distributing the results to key groups such as the Student Government Association and the Faculty Council, Coldren said nothing was decided since the survey left the hands of Human Resources.

“There were lots of ideas, but there was nothing put together at the time,” he said.

However, Petrosino said there is currently a discussion group in place, formed in the latter half of the Fall 2014 semester, which has been discussing many areas of concern for the campus, including the campus climate survey.

“The 2012 survey is complete at this point,” she said. “What we really want to accomplish now is to move forward and determine what we’re going to do from this point on.”

The preliminary discussion around the college’s survey at this point, Petrosino said, is preparing what the next survey may look like in order to establish a regular process of surveying campus progress.

She said the discussion group consists of representatives from the Office of the Provost, the alumni office, Student Affairs and Campus Life, and the Student Government Association, and they will be having more robust discussions beginning in the spring semester.

Kayiza said in initial conversations, the survey came up as a possible solution to the central issue of micro-aggressions on campus, as the SGA has been pushing for a while.

“I think a lot of students are still kind of questioning why the results from the survey conducted a couple years ago have not been released,” she said.

Former SGA President Cedrick-Michael Simmons ’14 was directly involved in student-led attempts to put pressure on the administration through mass emails concerning the release of the survey results. He said not releasing the results has withheld important input from students on how to make the campus more fair and accepting.

“The last question of the survey was asking for recommendations or ideas about how to create a more inclusive community,” Simmons said. “That included a ton of responses and ideas about how we can make changes to make a better campus for all of us, and that information still has yet to see the light of day.”

Kayiza said the SGA representatives’ current suggestion is to not release the raw results but to release an executive summary of these past results in conjunction with a new survey in an attempt to move forward.

“Because the majority of students weren’t here to take the first one … it’s kind of a question of what would be the purpose of releasing the survey results,” she said. “The hope is that the new survey would be conducted in a different format and would actually reflect the climate of the campus and be conducted in a way that students thought was transparent.”

Simmons said the slow movement of the process indicated a transparency issue, as the administration kept setting and missing false deadlines. Coldren told The Ithacan at the time of the survey’s distribution that the results were expected to be released by Spring 2013, but he said there was not a set, specific timeline in the beginning.

Kayiza said while conversations about the survey results have been happening for a while, the current discussions about the issue are being conducted at an appropriate time.

“I think the culture of our campus now, the climate of our campus, is advocating toward change, so I think it’s a very timely thing to address,” she said.

Petrosino said the release of the campus climate survey results is part of a process of determining the creation of a new survey, the timing of it and how to distribute it. Right now, the discussion group is working to address the main concerns of the campus, including micro-aggressions, along with sexual harassment and the general campus climate.

“We take the learning environment for our students, faculty and staff very seriously,” she said.

Kayiza said it’s not just students who want a new survey, but she thinks administrators, too, should see the value of collecting data on a campus where half of the students are having a different core experience — the Integrative Core Curriculum — than the other half.

“I think it would be a mistake on part of the administration to miss this opportunity,” she said.