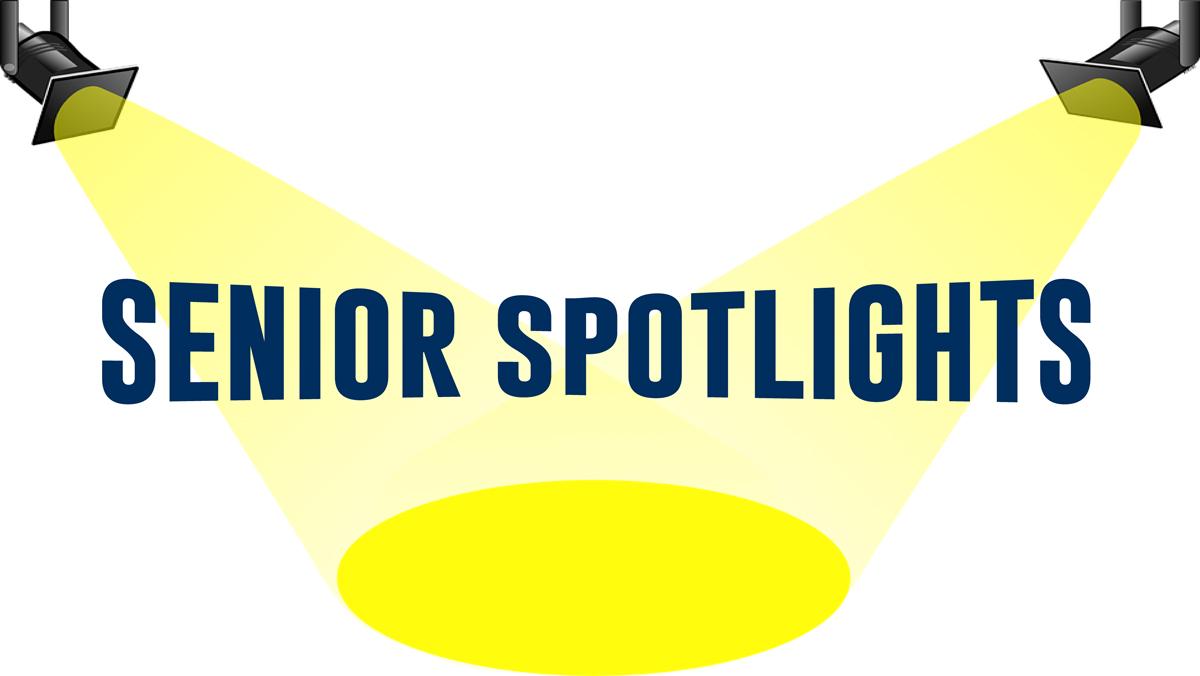 Anna COSTA/THE ITHACAN
The Ithacan is highlighting exceptional seniors from each of the five schools on campus who have done exemplary work in their major and across campus throughout their four years at Ithaca College.
By Alexis Manore — Staff Writer
Published: May 1, 2019 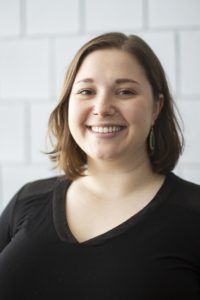 Senior Hannah Cayem, a double major in music education and vocal performance, has worked to support marginalized groups and bring awareness to overlooked issues during her time at Ithaca College.

Cayem is a co-founder and current president of the Mental Health Awareness for Musicians Association, an organization that aims to increase awareness of mental health disorders and promote healthy lifestyles for music students.

“It’s been a labor of love, but it’s something I’m really passionate about,” Cayem said. “It’s something I’m excited is getting more recognized and more attention these days in the School of Music.”

Cayem was an ensemble member in the college’s choir performance of “Considering Matthew Shepard” on April 16, a piece by Craig Hella Johnson dedicated to Matthew Shepard, a young, gay college student who was tortured and murdered by two men near Laramie, Wyoming, in October 1998.

“That was a huge commitment on behalf of the School of Music,” Cayem said. “It took a lot of time outside of rehearsals as well as focused rehearsals in school. That was a really big accomplishment that I’m proud of.”

Cayem decided to perform pieces from a diverse group of composers for her solo recital, ranging from living composers, dead composers, LGBTQ composers and composers of color.

Cayem will not be graduating in May 2019 due to her status as a double major and will be continuing her education for Fall 2019, but she said she will walk in the May 2019 Commencement ceremony.

Cayem is a BOLD scholar and plans to do a fellowship through the BOLD Foundation to volunteer with The MusicianShip, a nonprofit organization that provides tuition-free music education to low-income communities in Washington, D.C. 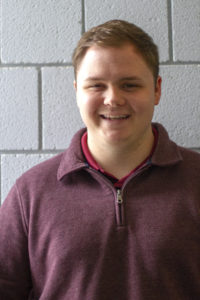 Senior David Morris, a music education major with a vocal concentration, is the first student in the School of Music to be a student teacher in both choral and instrumental teaching. For his junior student–teaching, Morris taught band, chorus and modern band.

“I really enjoyed it because it allowed me to gain more skills in both content areas,” Morris said. “It prepared me to be both a band and chorus teacher.”

For the last three semesters, Morris has conducted the chorus at Kendal at Ithaca, a continuing care retirement community.

“I really enjoy it because just they love singing,” Morris said. “They choose to be there, and it’s out of the pure joy of wanting to make music and having fun.”

Morris is also currently a student manager at the dining halls on Ithaca College’s campus. He also served on and became the president of the Community Council — a group that plans social events for those living in residence halls — during his freshman and sophomore years.

Morris said he hopes to move back to his home, Farmingdale, Maine, after graduation. He is a first–generation college student, and members of his community helped fundraise so that he could afford to attend the college. He said he wants to give back by teaching after graduation.

During the summer, he plans to be a camp counselor at the New England Music Camp, where he will teach music to 11– through 18-year-olds. He hopes to be a choir or a band teacher for middle school or high school students. 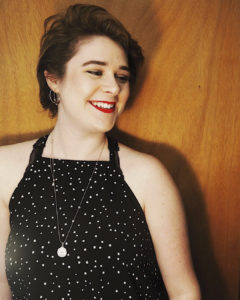 During her time at Ithaca College, senior Maggie Storm, a music education major with a vocal concentration, has utilized her passion for choral singing to benefit the Ithaca community.

Storm has served as the president of the college’s chapter of the American Choral Directors Association, a group that works to involve more students in choral music on campus. This year, the chapter won the Outstanding Student Chapter Award.

“We put together a portfolio of our accomplishments and submitted it,” Storm said. “We went to Kansas City to accept the award, which was really amazing.”

Storm has also worked with the Dorothy Cotton Jubilee Singers, a community ensemble that works to preserve African–American spiritual music.

“I conducted a couple of pieces, and it’s really informed me about diverse music–making,” Storm said.

Storm is a student leadership consultant in the Office of Student Engagement and helps student organizations, assists the travel and finance team and worked as a guide during Leadership Weekend 2018.

After graduation, Storm said she hopes to be a middle school or high school choir teacher for a public school and is considering attending graduate school for choral conducting.