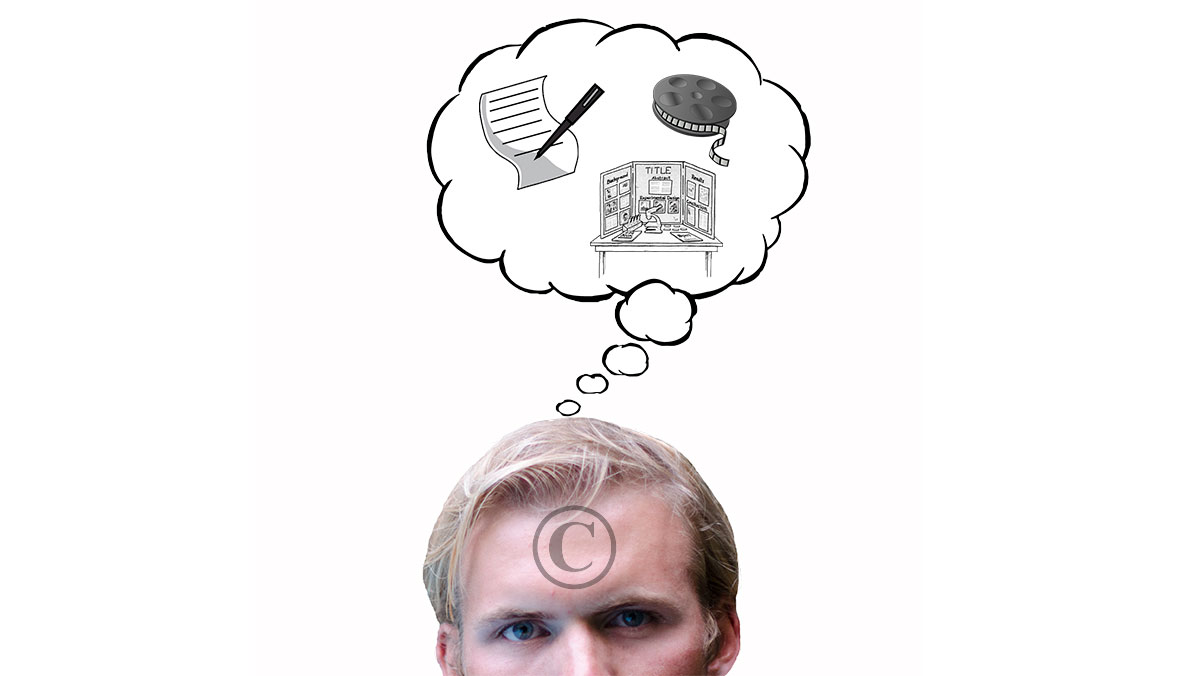 A revised version of the document, which protects students, faculty and staff members’ ideas under copyright, was unanimously endorsed by the Faculty Council on Sept. 1 but still needs approval by the President’s Council to go into effect. However, Recckio and James are concerned about the ambiguity of the document’s language and the fact that the Faculty Council had no student input regarding revisions.

Many revisions were made to the document, including revising the language to clarify the purpose of the policy, the procedures for the review of inventions and the rules regarding student copyrights. Recckio said as much as it seems the document is protecting students’ work, there were still some gray areas that needed clarification.

One of the biggest issues they had with the language of the document concerned what determines student ownership over a body of work.

The revised document states, “Where a copyrightable work is designed and produced … by a student or students under a professor’s supervision, the student … shall be entitled to ownership.” However, ownership will not be granted to a student if an “unusual contribution of College resources” has been used to create a body of work.

The ambiguity of what determines an “unusual contribution of College resources” concerned James.

“Students are entitled to the support systems here to help them make [their work] even better, and then own it coming out of it,” he said.

James said the lack of clarification in the terminology is confusing, and students should be able to use college resources without having to give up their rights to their ideas.

Faculty Council Chairman Peter Rothbart said this confusion is the reason why the document will be accompanied by an FAQ for questions concerning specific examples. He said the unclear language is necessary because copyright has to be dealt with on a case-by-case basis.

“That’s the nature of copyright. Even the Supreme Court can’t set up guidelines about what is [a] copyright violation or not.” Rothbart said.

However, he said he does not know when an FAQ will be available and when or if the document will be approved by the President’s Council.

Rothbart also said it is very reasonable for the college to claim ownership of a student’s work outside of the classroom because the college is providing such valuable resources.

“The attempt here is to give students, faculty and staff as much freedom and to encourage as much creativity as possible, while also recognizing that the college has to conserve its resources,” he said.

James also brought up the idea that if students are already paying tuition, the college should not own anything they create.

“Students do pay 50-plus thousand dollars a year … to use these facilities, to take these courses,” James said. “They’re already paying, in a sense, to use everything. I feel as though because we pay [tuition] initially, the college doesn’t have the right to any work the student creates.”

James also said the SGA was not invited to attend the Faculty Council meeting to discuss the document before it was endorsed, despite all the other councils the SGA members are welcome to attend. Recckio raised similar concerns.

“I really wish we were there,” he said.

Rothbart said he has no problem having students involved with decision–making, and he was not involved in the beginning stages of the committee when student involvement would have been discussed.

However, Rothbart defended the document, comparing it to other colleges that reap a much higher profit from their students’ work than the college.

“This is a remarkably generous document,” Rothbart said. He assured that the document allows inventors to make a fair profit from their ideas.

In the revised document, if the student inventor or employee makes $25,000 or less, he or she gets to keep all profits. If they make more than that amount, 40 percent of profits go to the college, while 60 percent goes to the owner of the work. Rothbart compared this ratio to many other schools which reap a much higher profit.

Rothbart said he encouraged anyone to send him questions about the document to better clarify certain guidelines and to help form what will need to be answered in the FAQ.