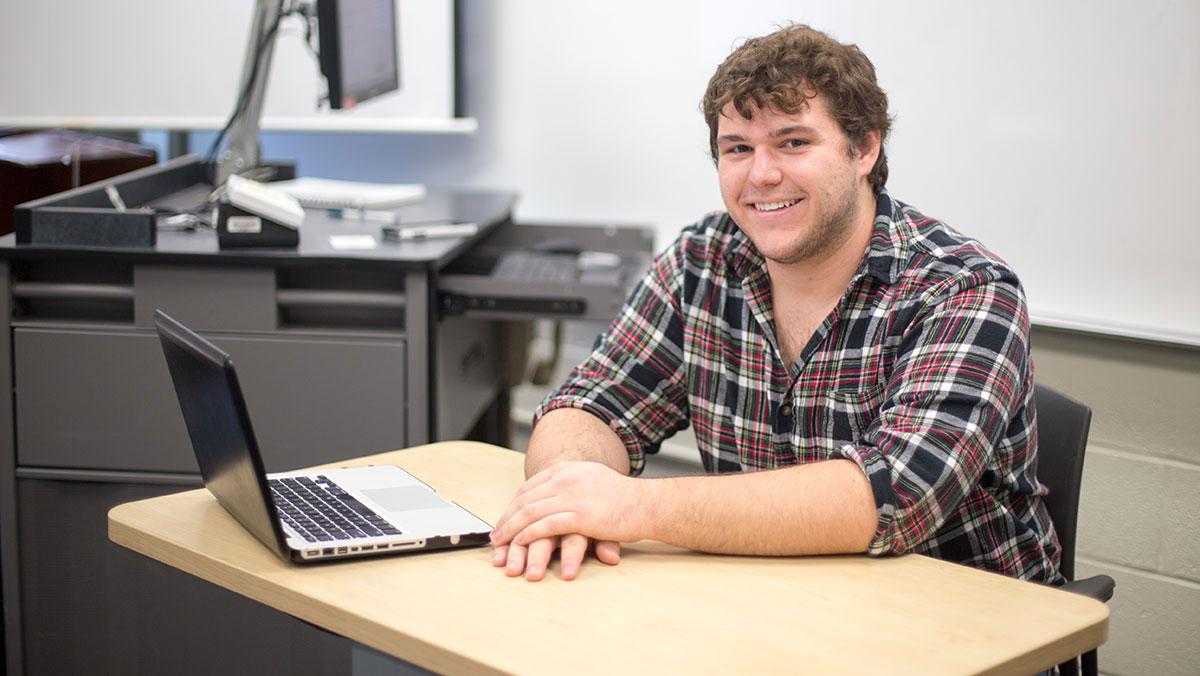 The Ithaca College Student Government Association passed two bills at its Oct. 13 meeting to ban the distribution of all single-use plastic bags and water bottles on campus, which could result in students having no alternative but to resort to more sustainable measures such as refillable water bottles and reusable bags.

At the end of the meeting, sophomore and senator-at-large Joshua Kelly, who proposed the bills, motioned to form an SGA Environmental Affairs Committee, which will reach out to the college’s administration to discuss how the bills can be best implemented and request that action be taken.

The bills were proposed in response to widespread concern about the environmental hazards that single-use plastic presents, as demonstrated by the bans on plastic bags instigated by more than 170 counties, towns and cities as well as the prohibition of plastic bottles at more than 90 other colleges and universities, including the University of Vermont, Brown University, Seattle University and Harvard University. Over 200 Ithaca College students and 550 people worldwide have recently signed an online petition on Change.org called “Ithaca College: Ban Plastic Bags and Disposable Plastic Water Bottles from Being Sold at Stores and Vending Machines on Campus.”

“A lot of students are getting single-use bags and bottles when they don’t necessarily want them,” Kelly said. “People are very supportive of these bans, considering the environmental impact they will have.”

Kelly proposed the Environmental and Animal Protection Bill to ban single-use plastic bags with the inclusion of a resolution that the college should distribute reusable, washable bags to all incoming freshmen for their personal use starting in the fall of 2015. In the case that a student forgets his or her reusable bag, the bill also includes a provision that campus stores offer single-use paper bags at a price of 5 cents each, a cost that is subject to change.

Some SGA members, such as Junior Class Senator Jacob Greenberg, said the 5 cents paper bag option would be an easy way out for students who are not willing to commit to the environmentally friendly transition.

“I think the paper bag is a huge loophole, and 5 cents is not a deterrent,” Greenberg said. “I think students would just opt to pay the money and buy paper bags.”

Kelly said if this happens, he hopes the school will put the profit it makes from the paper bags toward other environmental projects. Furthermore, he said the paper bags are more environmentally friendly than single-use plastic bags and are therefore a reasonable alternative.

“The bill allows paper bags to be distributed for at least 5 cents per bag because paper is more easily recycled than plastic, and animals do not choke on paper the way that many of them choke on plastic,” Kelly said.

Rick Watson, director of the Campus Bookstore, declined to comment on the implementation of the bill at this time.

Senior Kyle James, vice president of communications, said in addition to the ban, the college should work to implement recycling stations on campus for single-use plastic bags.

“If students go to Wegmans, they’re still probably going to get plastic bags,” James said. “We need to look into the feasibility of getting a plastic bag recycling system at the college for those who still may get plastic bags from local grocery stores.”

Similar to the plastic bag bill, the bill for the ban of single-use plastic water bottles also included a provision to distribute reusable, stainless steel water bottles to all incoming freshmen for their personal use starting in the fall of 2015. Additionally, the SGA Environmental Affairs Committee will look into implementing more water bottle refill stations across campus through communication with Ithaca College’s Resource and Environmental Management Program, the authority on these stations.

The water bottle bill aroused the issue of student agency in deciding between plastic and refillable bottles. Elijah Breton, health sciences and human performance school senator, said due to the popularity of single-use bottles on campus, the decision should be left to students.

“I would suggest that environmental organizations on campus do some kind of campaign or marketing on the negative effects of single-use water bottles, and then let students decide if they want to purchase them,” Breton said.

Another factor in the argument of bottled versus tap water is that of safety. It has been proven that municipal water supplies are more thoroughly tested because they are under the authority of the Environmental Protection Agency, which requires water source information and test results to be made public, unlike the Food and Drug Administration with bottled water. Tap water is also nearly 10,000 times cheaper than bottled water.

Kelly said he hopes to have the policies in place by the end of the academic year. Senior SGA president Crystal Kayiza said she is excited to see the SGA thinking progressively about environmental issues.