Store near Ithaca College is robbed at gunpoint 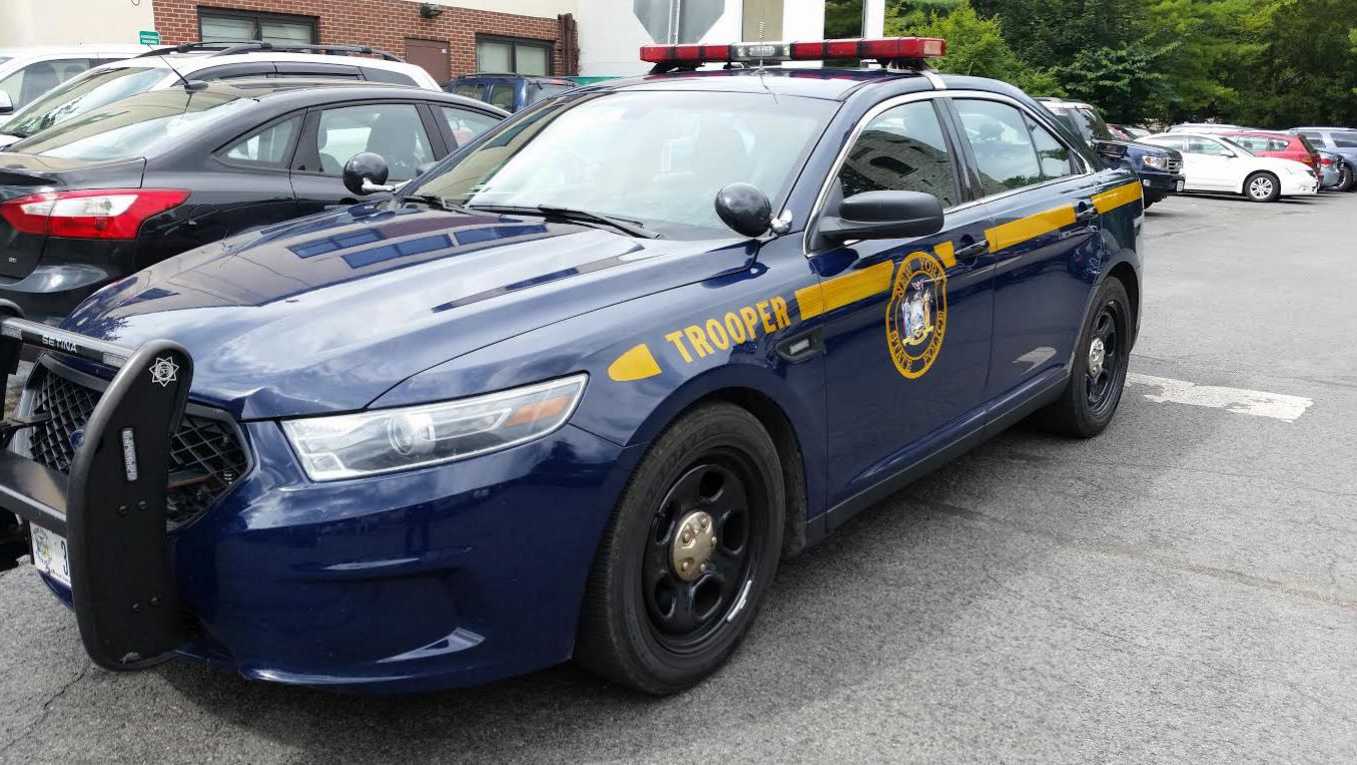 The New York State Police are investigating an armed robbery of Top Shelf Liquor, a store on Danby Road, that occurred Dec. 27.

An email alert about the robbery was sent to the Ithaca College community early in the morning on Dec. 28. The victim of the crime said the robber entered the store with a handgun, demanded money and then left the scene on foot in the opposite direction of the college.

The victim described the robber as a heavyset male who was wearing a dark hooded jacket, white bandana, dark baseball cap and dark boots.

Anyone with information regarding the crime can contact the police at 607-347–4463.