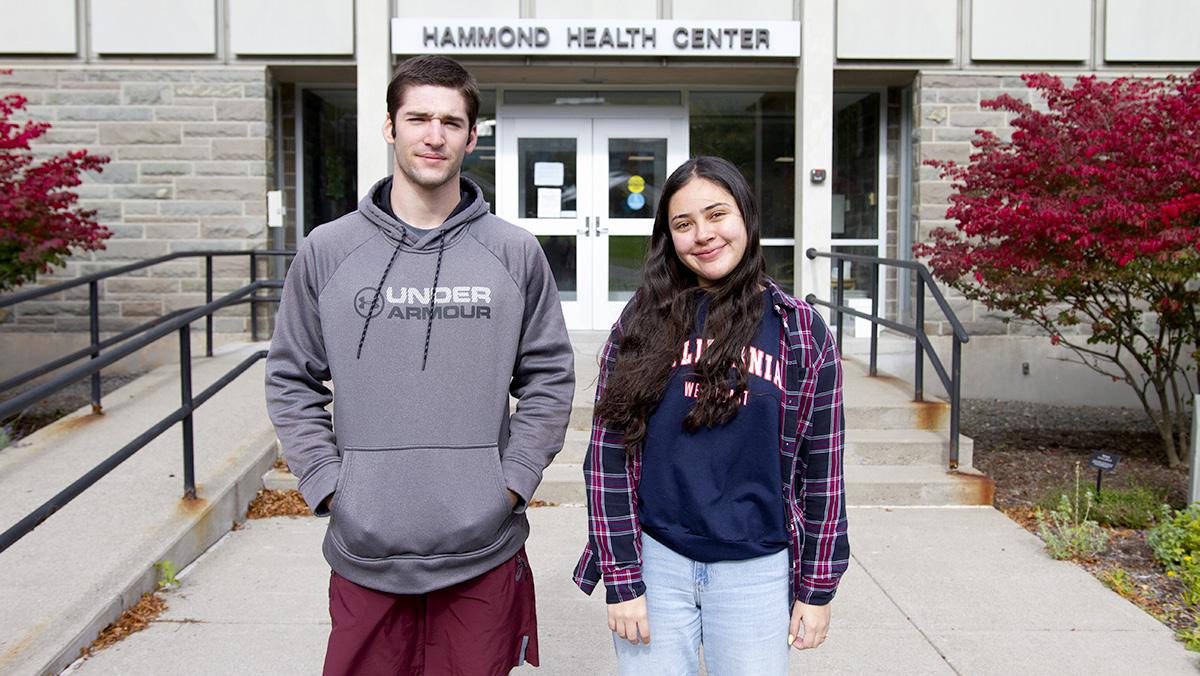 The Ithaca College Public and Community Health Student Association (PCHSA) is on its way to becoming a club again after its official status lapsed last year.

During the 2020–21 academic year, the organization’s official status lapsed because upperclassmen members and board members graduated, and the organization no longer had the required 10 active members. Having a recognized organization allows groups to be affiliated with the college, according to the Office of Student Engagement’s recognition webpage. Recognized organizations can advertise, use college resources, make room reservations, travel and represent the college at conferences. The club was founded by Donette Ritchie ’14, in Spring 2013. In 2018, the organization had a water bottle drive and shipped them to a community organization that promotes healthy living in Ecuador, but even then, the PCHSA was restarting after years of inactivity and were just getting back on track after getting re-recognized.

The organization has an executive board and almost have the required 10 students who are active members to become a club again, and the organization hopes to educate students about public health issues and help the broader Ithaca community.

Stewart Auyash, associate professor in the Department of Health Promotion and Physical Education and advisor of the PCHSA, said public health is about preventing the spread of illness, disease and injury in communities.

“That’s why we’re wearing these masks, right? That’s why we’re taking vaccines,” Auyash said. “That’s all public health. And sometimes it involves doctors, but most of the time it doesn’t.”

In the United States, public health systems investigate causes of disease, and play an important role in informing policymakers and stakeholders to coordinate health solutions according to an article written by the National Academy of Medicine. The article said health departments were the first line of response when the global COVID-19 pandemic started which highlighted the importance of communities’ emergency operations and response plans.

“I thought it [the meeting] went pretty well, we got some ideas going and came up with a presentation to present and edited the constitution and everything.” Lovejoy said. “So we’re just kind of getting the ball rolling.”

Auyash said that trying to prevent the spread of disease and illness in communities is important and part of doing that is from studying data, but another part of public health is raising awareness through education and outreach.

“We look at the data for statistical lives, and try to prevent the spread of disease and illness.” Auyash said. “And then the tricky part and the part that has gained most of the attention to some extent, is delivering the message.”

Manner, style and voice when communicating to a large audience are critical to effectively  inform the public, Auyash said. The Public and Community Health Student Association helps students learn how to be effective communicators and leaders, Auyash said.

Freshman Mariana Garcia Fajardo, president of the PCHSA, said she became interested in the field of study after the pandemic started while she was in high school. Garcia Fajardo said she wants the organization to raise awareness about health issues, including but not limited to COVID-19.

“We want to help our community, so we were thinking about doing blood drives and food drives to get our members engaged,” Garcia Fajardo said. “We want people to know what’s going on, not just in Ithaca but also the U.S.”

She said the group wants to create a monthly bulletin or newsletter that focuses on public health within the college community and country.

“And I feel like it’s really important for all of us to know it’s not like, only COVID,” Garcia Fajardo said. “There’s a lot of things that are related to public health.”

“We want to be active, and our idea is to push, especially freshmen and sophomores, to be active so that what happened, of like the [organization] becoming inactive, doesn’t happen again,” Garcia Fajardo said.

Lovejoy said the board wants to put up flyers and posters around campus to get more students to join. The organization also has professors letting their students know the PCHSA is back and have spoken in front of classes to get the word out. Once the group is re-recognized, the PCHSA can make an official logo and start social media pages to increase outreach.

The PCHSA does not have an official next meeting date or time yet, but Garcia Fajardo said she wants to have a food drive before the semester ends.

“Because of the holiday season that’s coming up, we’re thinking about probably putting boxes in each of the dorms for people to drop in food for the food drive,” Garcia Fajardo said. “That’s our first idea … we probably want to take it somewhere in the community where people are most in need.”