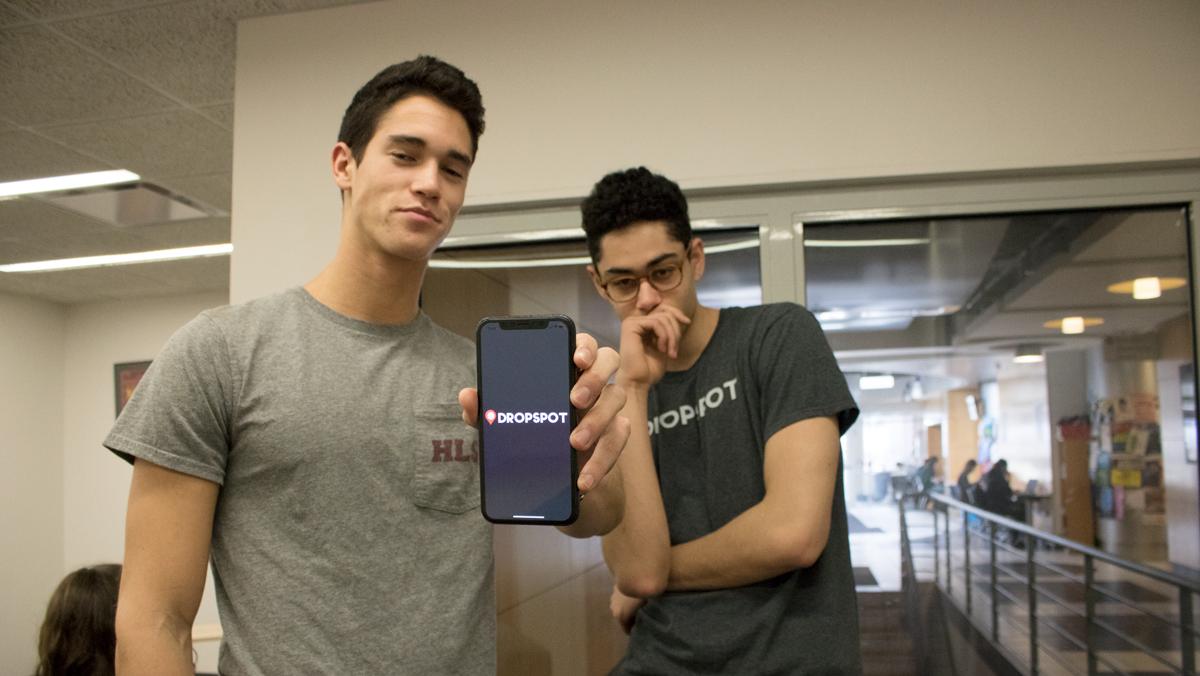 While sitting in their dorm, bored on just another weekend, juniors Michael Gardiner and Isaiah Nardone knew they wanted to create something that could help prevent weekend nights like this in the future.

“We basically came up with this as a way to make it easier for people to have fun on the weekends,” Gardiner said.

After downloading the app, users sign up using their college email to gain access to the features. Features include a map displaying pins where events are being held, a basic information page that explains the events themselves, an RSVP system to notify users where other people are going and pictures that users post to show off the event in real time.

“It’s almost like a mix of Snapchat and Facebook events,” Gardiner said. “It’s basically a social media app where you don’t have to be on the app for 30 minutes to figure something out. It’s supposed to be an easy quick in and out.”

Gardiner and Nardone, both with little experience in app development and in starting a business, created and continue to work on the idea that they started from scratch.

“Just from the start, we were literally just drawing what we wanted the app to look like on these note cards,” Nardone said. “It’s been a process, and a process in which I’ve learned so much.”

Gardiner is responsible for the technical and developmental sides, while Nardone is in charge of the business side of the company, Gardiner said.

Gardiner and Nardone said they want this app to expand to other campuses in the future, but are very happy that it has started at the college.

“The people of Ithaca are very open to new things and new ideas, so I think it’s a great place to start,” Nardone said.

Sam Smith can be reached at ssmith18@ithaca.edu or via Twitter: @itssamsmith_