Students will participate in collaborative course during May session 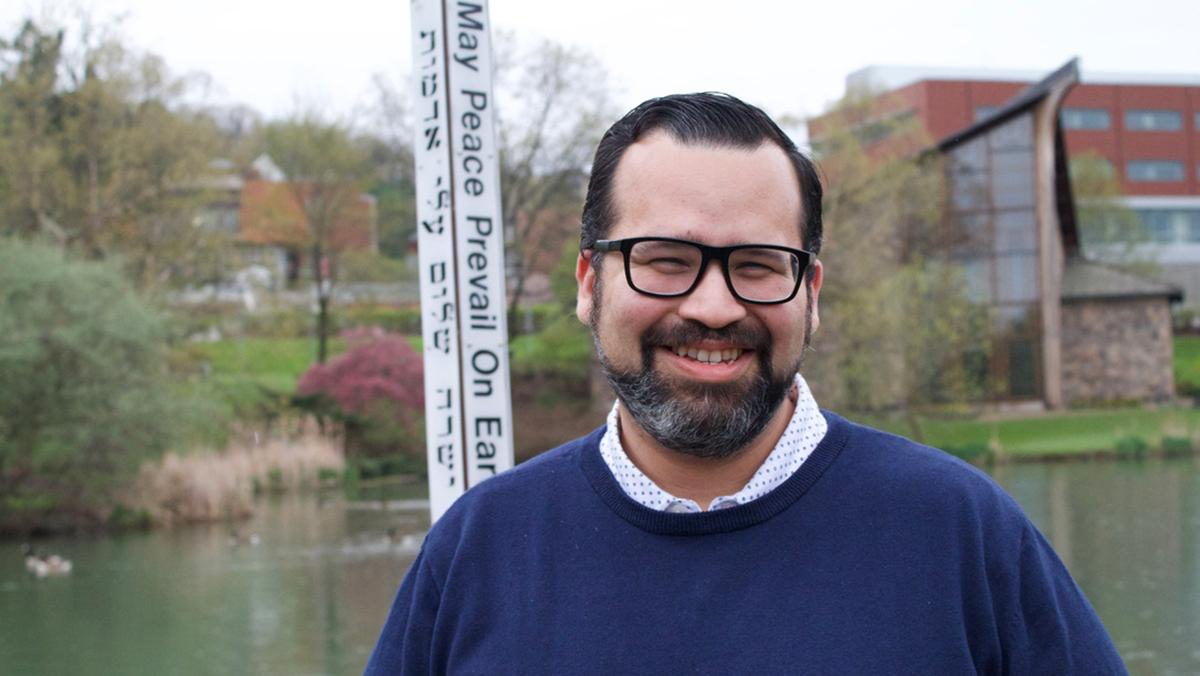 During the May session, students at Ithaca College and Houghton College in Houghton, New York will participate in a mini-course dedicated to discussion about immigration.

Hierald Osorto, executive director of student equity and belonging and executive director of the Office of Religious and Spiritual Life, will teach the course. Osorto said that over the course of three weeks the group will learn to engage in difficult conversations across personal differences and work on projects that prompt conversation within the college community — all while emphasizing practice over lectures.

“I believe [the students] can bring the courageous conversations already happening in the classroom into the broader community and deepen our campus-wide capacity for engaging across differences,” Osorto said via email.

Immigration has been a subject of debate in the United States for a long time. According to the U.S. Census Bureau, as of 2019 approximately 44.9 million immigrants live in the U.S. While President Joe Biden has repealed some of former President Donald Trump’s immigration policies, like green card restrictions, many policies still stand — including a limit on asylum at the U.S.-Mexico border.

“Bridging the Gap won’t solve the catastrophe of the U.S. immigration system, but it will develop leaders who can articulate their values and work with others to co-create a world where everyone thrives,” Osorto said.

Nuk Kongkaw, director of the Mosaic Center at Houghton College, said the topic of immigration is incredibly important to her. Kongkaw, who came to the U.S. as an international student, said that immigration is a sensitive topic for many people, making it difficult for conversation to occur.

“Just because the system worked for me, does not mean that it’s working well for some other people,” Kongkaw said. “So that’s something I think we need to continue to be in conversation about — how do we make sure the system works for people and not that the system hurts people.”

Kongkaw also said she hopes students will walk away from the program with both the critical thinking and listening skills needed to navigate difficult conversations.

“I think we often approach topics sometimes with the exception for ourselves that we have to have the right answer, and to listen to another point of view is a sign of weakness or vulnerability,” Kongkaw said. “And so, I hope that people can engage with one another and not be afraid to be vulnerable.”