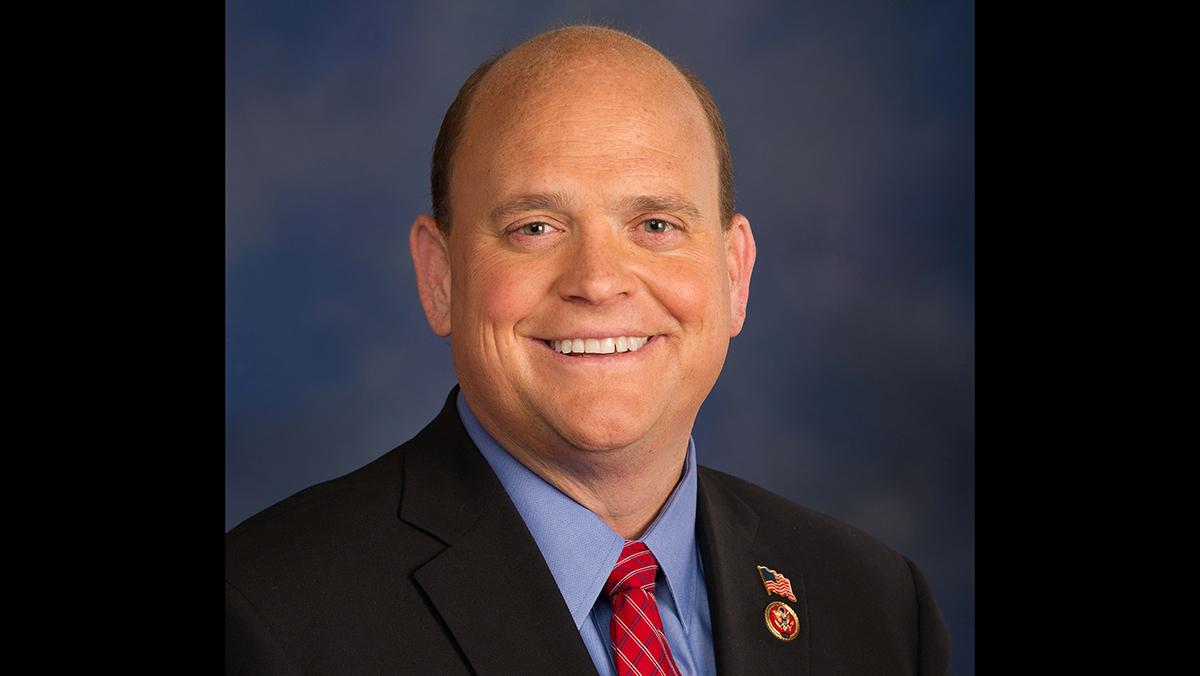 On a press call after the race was called in his favor, Reed thanked his supporters for his victory and said the key to his success was his campaign team.

“I just want to take a moment to thank everyone and remember that we are here, and we’re going to bring the voice of the people of the 23rd District each and every day to Washington, D.C., and continue this fight,” Reed said.

After the race was called, Plumb’s campaign released a statement on his campaign’s Facebook page, where he thanked his supporters and emphasized the value of integrity and honor in the election.

“I’m proud to say that we ran the race I wanted to run,” Plumb wrote in the post. “We ran our race with integrity and honor, and with a focus on the communities we seek to serve.”

Reed said his goals for his term include remaining accessible by listening to constituents and focusing on tax reform. He said the “broken” tax code needs to be fixed and made simple, fair and competitive for the 21st century.