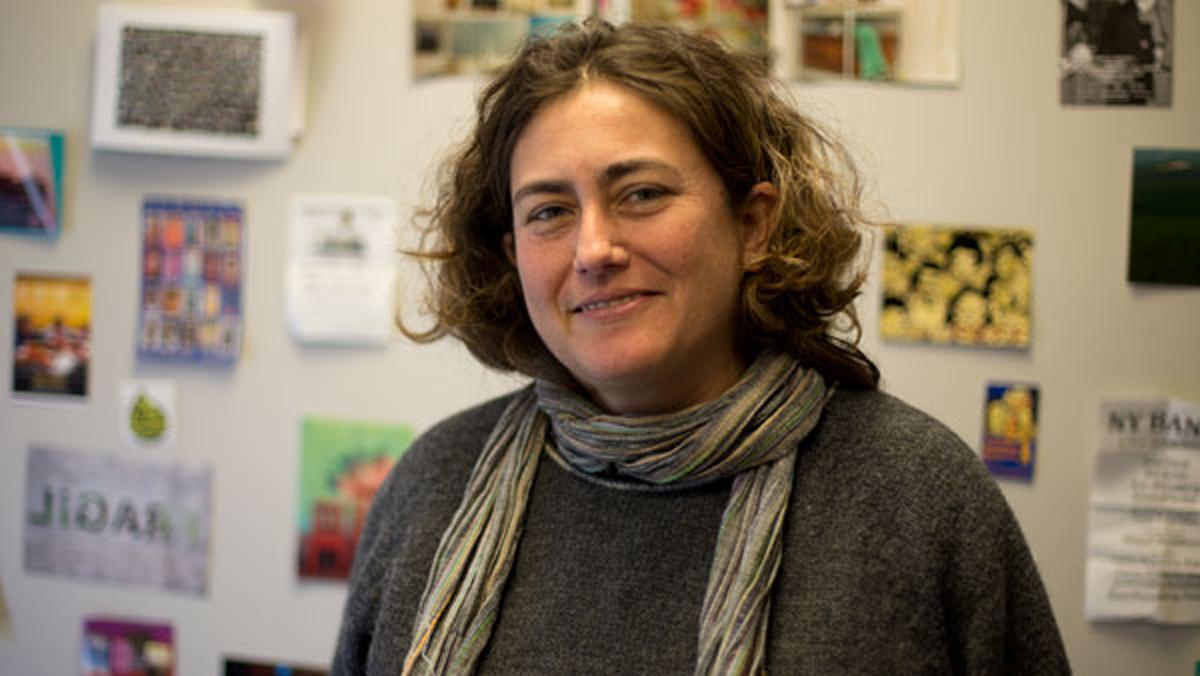 Three students were awarded a grant to engage in political activism by the Department of Politics on Feb. 2.

The grant was given to students with politics majors or minors who submitted project proposals that would allow them to engage in political activism, Peyi Soyinka-Airewele, chair and professor in the Department of Politics, said.

She said the grant gave each student $300 to accomplish their proposals. The grant was established in Spring 2016 to improve students’ commitment to social change, Soyinka-Airewele said. Patricia Rodriguez, associate professor in the Department of Politics and Latin American Studies coordinator, and Kelly Dietz, assistant professor in the Department of Politics helped develop the grant.

Haley and Mulvey said they went with Rodriguez to a protest against President Donald Trump’s proposal to build a wall at the U.S.–Mexican border in December 2017. The protest was organized by School of the Americas Watch in Arizona, a nonviolent movement that strives to end U.S. militarization, particularly in Latin America. Both students said they used their grants to pay for travel expenses.

Mulvey said he is interested in indigenous activism and how indigenous people have been affected by colonialism, which is why he attended the protest in Arizona.

“This specific fieldwork requires me to immerse myself in the cultures of indigenous people,” Mulvey said. “Whether it is people in Mexico or Honduras who are struggling with the problems of U.S. foreign policy, the grant allowed me to be able to get some experience in this type of work.”

Going to the protest at the U.S.–Mexican border in Arizona helped Haley see a direct correlation between undocumented people and incarceration, she said.

“I already do a lot of work with incarceration injustices,” Haley said. “This ties in pretty directly with what we were doing there because undocumented people are usually sent to detention centers before they get deported. It took me going to the border to realize that connection.”

Lewis-Polsky said she applied for and will be using the grant to fund research about why victims of sexual assault are often not believed when they come forward. She said she started doing research for the topic in an independent study during Spring 2017 with Soyinka-Airewele. Lewis-Polsky said she conducted a survey among students at the college to measure how disbelief of sexual assault victims manifests itself on a college campus.

The grant is helping her develop research that is relevant to her current internship at the Advocacy Center in Ithaca and to the type of law she wants to pursue in her future, Lewis-Polsky said.

“Even though I developed this study prior to applying to the grant, I’m grateful that I applied,” Lewis-Polsky said. “It gave me the experience I needed for my current internship at the Advocacy Center in Ithaca and for my applications to public interest law programs in Philadelphia.”

Soyinka-Airewele said she hopes that students who were given the grant see the nuances that pertain to engaging in social activism.“Our students are critical thinkers who are well aware of some of the problems caused by foreign interventionism and local ‘do-gooders,’” Soyinka-Airewele said. “I don’t want them to lose out on the powerful layers of intellectual and personal growth that comes from active involvement in the process of challenging and shaping the values, policies and practices that govern their own existence and well–being.”