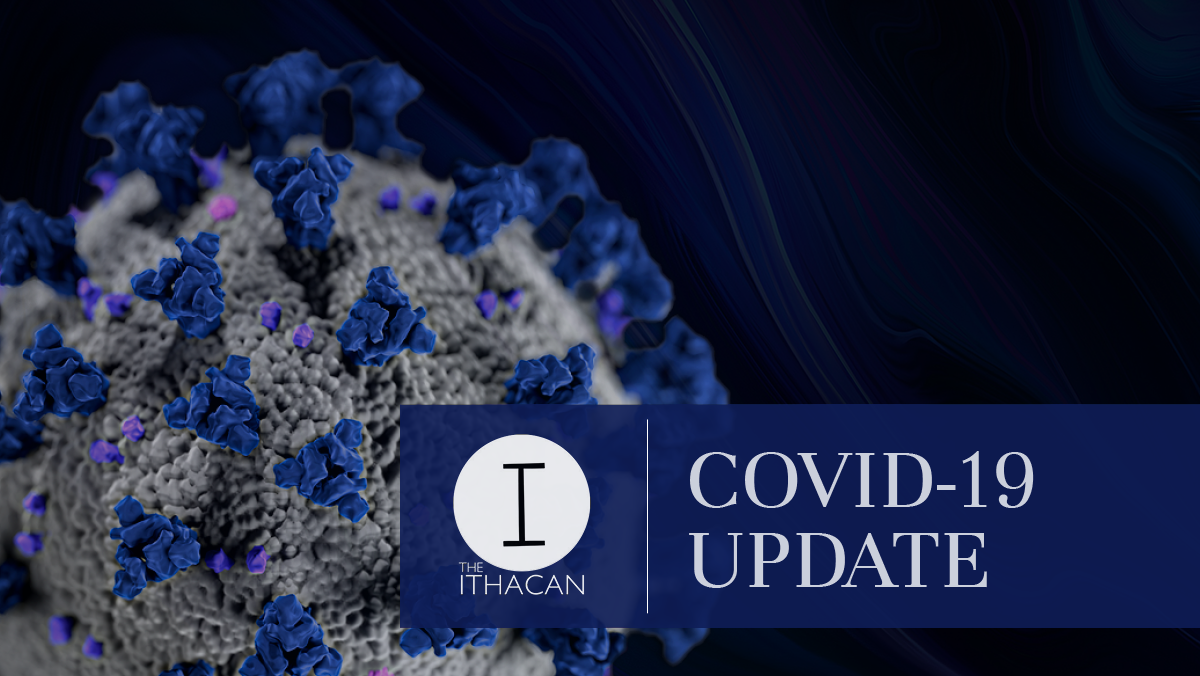 Tompkins County has the highest number of active COVID-19 cases — 219 — since the beginning of the pandemic in March.

There have been a total of 1,163 cases in the county since March 14. The second-highest single-day increase in cases was Dec. 1 with 34 new positives. The first–highest single-day increase was Nov. 20, with 38 new cases. The county also saw the highest seven-day average of new positive cases. For the seven-day period ending Nov. 30, there was an average of 26 new cases per day.

“This is an unprecedented spike of cases in Tompkins County,” Frank Kruppa, Tompkins County public health director, said in an announcement Nov. 28. “The disease has spread at a rapid pace and we all need to act with renewed caution.”

Tompkins County has three deaths related to the Oak Hill Manor Nursing Home and a total of four county resident deaths since March. As of Nov. 28, there were 52 cases tied to the nursing home, making it the largest cluster in the county since the beginning of the pandemic.

New York State Gov. Andrew Cuomo said he anticipates a rise in cases in the coming days after Thanksgiving. He also said the holiday season increases social activity and small gatherings. There were a total of 7,285 positive cases in New York state on Dec. 1.

Ithaca College currently has 10 active cases and a total of 100 positives since Aug. 14. Students experiencing symptoms should contact the Hammond Health Center at 607-274-3177. On-campus testing is available for students, faculty and staff from 8 a.m. to 4 p.m., with a break from noon to 1 p.m., every Tuesday in December at the Athletics and Events Center. Members of the campus community who are symptomatic are not allowed on campus and should get tested at the sampling site at The Shops at Ithaca Mall or the downtown testing site.