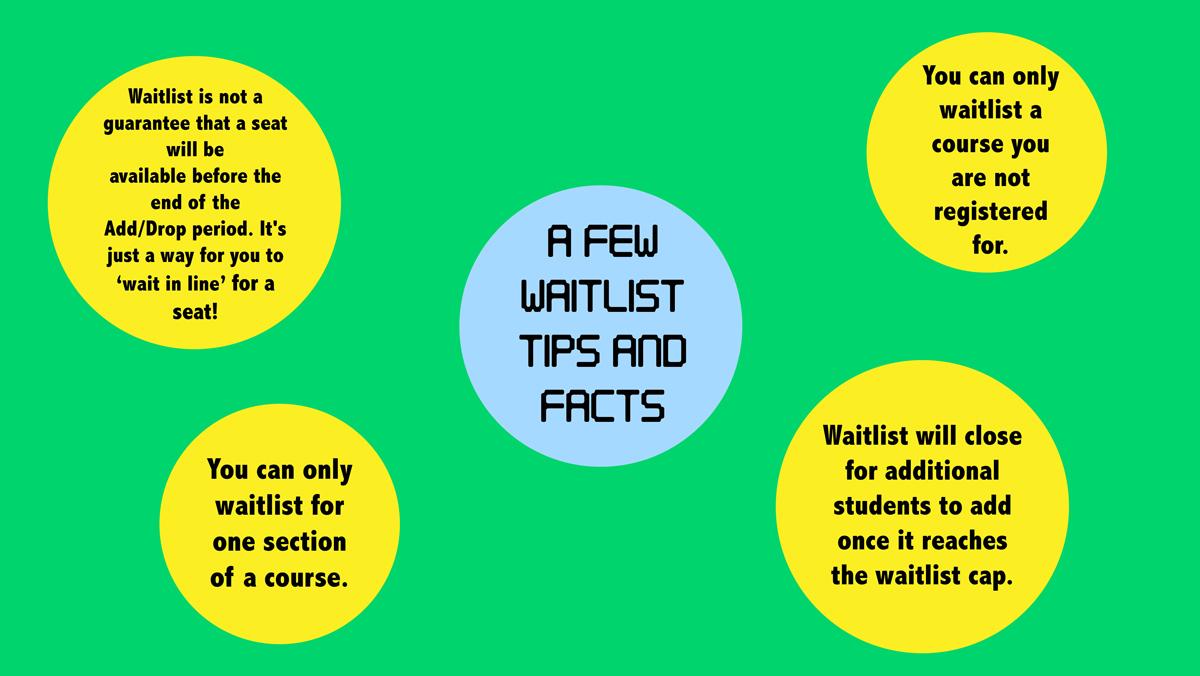 Waitlist replaced the previous system of capacity overrides, which was a form students manually filled out online to register for classes that were full. As a part of the new feature, students who have exceptional issues with getting into a class despite being on its waitlist may use an online form to override into a class despite capacity dilemmas, according to a post on Intercom. The feature is a part of the college’s updated information system, HomerAdmin, which transitioned to its newest version this summer.

Vikki Levine, registrar, said the feature is simple to use.

“It truly works like someone’s waiting in line,” Levine said. “If a course is closed, you can get on a waitlist, and the minute someone drops a course, the next person in line gets an email that says, ‘the seat is open, we’re reserving it for you for 24 hours.’”

Levine also said Waitlist allows for increased transparency in the registration process, as students can see where they are at in the process of getting into a class.

“If you are a student and you want to go on Waitlist and you see that there are 18 people ahead of you, you might go on to pursue other alternatives,” she said.

She also said the college will be looking to update HomerConnect during Spring 2019 to allow for easier use and increased functionality. She said the college is still determining exactly what shape these changes will take.

Sophomore Emily Rosato said she used Waitlist during summer registration to attempt to get into a number of classes, including Acting 1 and Critical Thinking and Mass Communication. She said she got off the waitlist for the communications course, which she needed for her major, but not for the acting course.

She also said she prefers Waitlist because she did not feel like she was bothering professors while she was trying to get into their classes. Previously, professors had to accept or deny override requests for classes.

“I used the override a lot the past two semesters, and I hated it,” she said. “I definitely like the waitlist feature better.”

Rosato said one part of Waitlist that could be improved is the restriction that keep students from being on the waitlist for more than one section of a course.

Sophomore Colette Renard said she also used Waitlist during summer registration to attempt to get into a class for a potential theatre studies minor. She said she first did an override request but then got on the waitlist once her override request was denied.

“I feel like there’s more of a chance to get something,” Renard said. “Once your override request is rejected, there’s no chance at all.”

Levine said she encourages everyone to submit their feedback to improve class registration for the Spring 2019 semester.

“This is a great time to really see what’s happening to the technology, how students are using it, where it’s working and where it’s not, so that when we plan registration in November we can go in and fix whatever needs to get fixed,” she said.

Students and professors are adjusting this semester to a new way of keeping track of classes online. Sakai, Ithaca College’s new collaboration and learning program, is set to completely replace Blackboard next fall and has been rolled out to classes this semester.

The latest update to HomerConnect is called “HomerConnect 2.0,” which implies that this is a major update with significant improvements.