Wings over Ithaca closes after owner charged with tax evasion 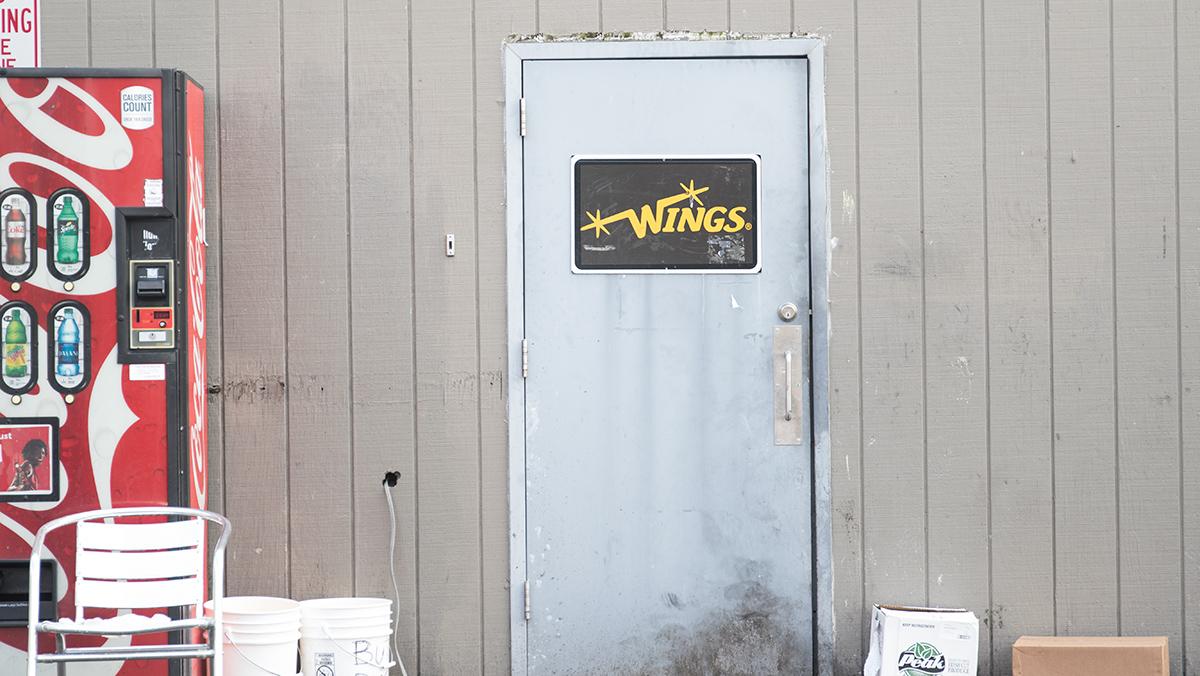 Wings Over Ithaca is now permanently closed after the owner was charged with 26 felony counts of tax evasion.

Bruce McPherson, the owner of M&C Wings LLC, pleaded not guilty to all of the charges in Albany City Court on Oct. 11. McPherson was charged with second-degree grand larceny, second-degree criminal tax fraud, four counts of third-degree criminal tax fraud and 20 counts of first-degree offering a false instrument for filing, according to the New York state Department of Taxation and Finance.

McPherson allegedly falsified documents to avoid paying over $220,000 in taxes between December 2010 and May 2015, according to a statement from the New York State Department of Taxation and Finance. If convicted, McPherson faces up to 15 years in prison.

McPherson was charged in Albany County, as the Department of Taxation and Finance office is located there, she said.

Senior Zack Lisien said he is sad to see Wings Over Ithaca go and enjoyed dining there while it was open.

“I’m definitely surprised. It was the only place I could get wings around here,” he said.

Freshman Connor Cahill is disappointed to see the restaurant close and hear that the owner allegedly committed multiple crimes.

“It’s a good place to get food, so I’m kind of sad that’s happening,” Cahill said.

James Gazzale, spokesman for the State Department of Taxation and Finance, said McPherson should have been aware that charges were a possibility because the department communicates violations with businesses ahead of time.

“Any time there is a business that could possibly be not remitting sales tax, as it is alleged in this case, we’re in constant communication with business owners long before criminal charges are filed,” he said. “This should’ve not come as any surprise to the defendant.”

Gazzale said he cannot disclose the investigation process or how the alleged tax fraud was uncovered.

The charges against McPherson came as a surprise to Blinn. He said he was aware McPherson was having “tax problems” but was told the issue was addressed.

“I was led to believe it was taken care of,” he said. “That was over a year ago.”

Blinn said the staff was very close and they were all sad that they lost their jobs.

“Everyone was devastated,” he said. “My staff and myself were very much a family.”