Editorial: Crash during registration could have been avoided 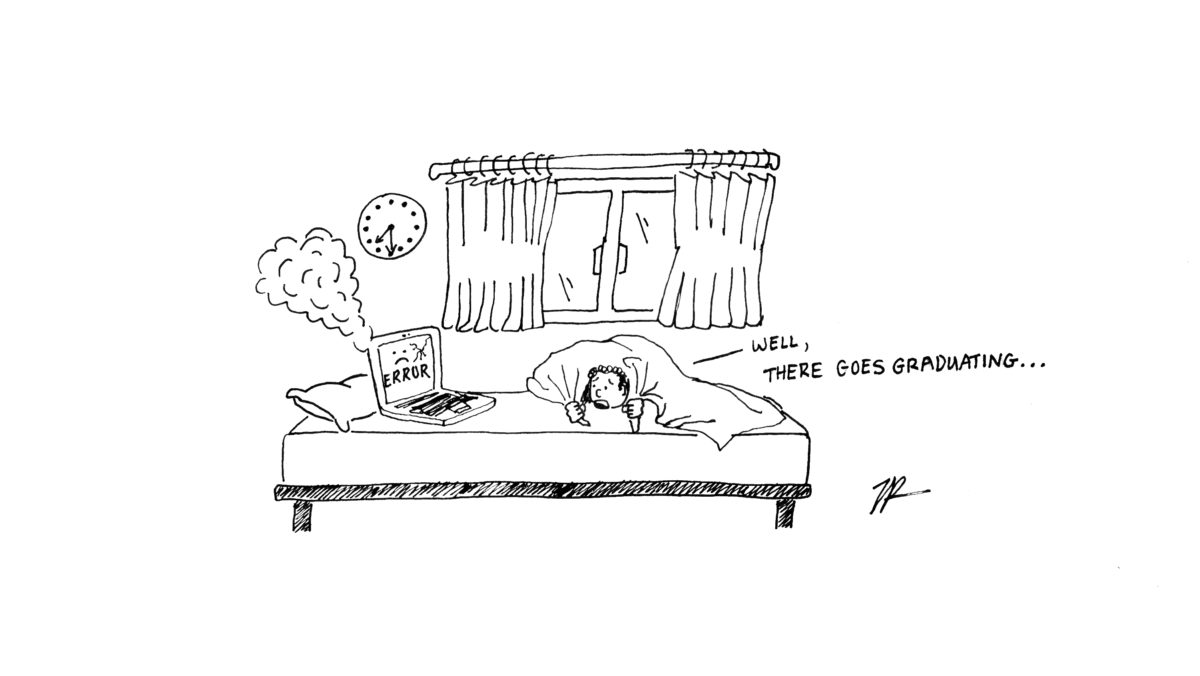 Each semester, registration sends a jolt of panic through students at Ithaca College. But HomerConnect crashing, or being extremely slowed-down, during multiple registration periods surpasses any sort of anxiety that anyone could have expected.

Last year, students were spread out across more time tickets, but many students were given times that coincided with a class time. Rather than risk not getting into any classes, students simply tried to register in the middle of their class — distracting them from work and irking professors. Thus, the current registration situation was developed. Eight time tickets, total, were scheduled during times when no classes are offered, spread out across a two-week period.

While the Office of the Registrar should be commended for approaching the needs of both the faculty and the student body in a novel way, it was obviously not effective. The planning that went into this change was, simply, shortsighted.

Though the system was supposed to be able to handle 1,100 students at any given time, the crash was allegedly caused by students having multiple tabs of HomerConnect open at once. Given the way that HomerConnect and registration work, the Department of Information Technology should not have been surprised that students were using multiple tabs while trying to select classes. Not accounting for that in planning registration was thoughtless.

Only having eight registration periods for a college with more than 6,000 undergraduate students is simply irresponsible, regardless of how well-prepared or how well-maintained a server may be. It is hard to believe that a system could be as primed, as the claims have said, considering that there was a crash that lasted anywhere from 60 to 90 minutes on the first day of registration.

Students thought that having students assigned to time tickets throughout the day was unfair, but frustrations are easier dealt with than complete system failures. Though students with a later time ticket may be inconvenienced, it’s essentially impossible to guarantee a convenient process for over 6,000 people.

Knowing all this and seeing what happened this year, it’s evident that another change is needed. Having more time tickets — having more than two a day or having more days of registration — is the best solution, given the current system.

After an influx in student complaints last fall, the Office of the Registrar is rethinking the way the college handles online registration for classes.