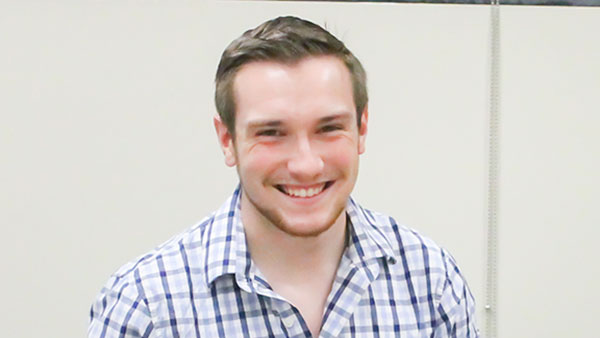 It hasn’t been the prettiest road to the National Football League for Michael Sam. But for now, at least, he has found a place to call home. The Dallas Cowboys picked up Sam out of free agency, a term referencing unsigned players who are “free agents” waiting for a team to sign them, and signed him to their practice squad. Sam is now settling into Dallas after being cut from the St. Louis Rams, who drafted him with the 249th pick in the 2014 NFL draft.

Much has been discussed about Sam’s sexuality, as he made history as the first openly gay player to have been drafted to and play in the NFL. Many have wondered how an openly gay player would fit into the hyper-masculine NFL. Others questioned whether or not he would be a distraction to the team that would draft him, as a media circus would hover around its camps in the preseason. Many former coaches, football analysts and “anonymous” current NFL team executives called him “undraftable” and lamented his entry into the league.

Immediately after being drafted to the St. Louis Rams, Sam caused a media stir by kissing his boyfriend in a moment of pure joy and celebration. ESPN, in an attempt to prove how accepting and progressive an organization it is, constantly showed the kiss and made it into arguably the biggest media moment of the draft.

Before being cut by the Rams, the same “progressive” news organization aired a story about some of Sam’s teammates being uncomfortable with Sam being in the locker room with them. Lesbian, gay, bisexual, transgender and queer/questioning activists were outraged, calling the story completely out of bounds and the nature of the investigative journalism wildly inappropriate. Still, Sam fought on, surviving the first round of cuts before being left off the final roster in favor of a talented, more experienced squad.

Initially, in free agency, Sam was largely left alone. No one seemed to want him after his impressive pre-season with the Rams, until America’s team, the Dallas Cowboys, finally signed Sam to their practice squad, putting the saga on hold for the time being.

And yet the question still lingers: Can Michael Sam play in the NFL?

One needs to look no further than to what he’s done on the field as an athlete thus far. In his senior year at the University of Missouri, Sam lead the team to a 12–2 year in a season that marked Missouri’s place in the Southeastern Conference, the current powerhouse conference in college football. Sam was named 2013 Southeastern Conference Defensive Player of the Year after recording 48 total tackles, 19 tackles for a loss, 11.5 sacks and two forced fumbles. Experts predicted Sam as a fifth round pick at the lowest, and yet he fell to the seventh round in the NFL draft.

In his standout preseason, he racked up three sacks, which tied him for fourth in the league. Unfortunately, Sam had the misfortune of going up against a talented defensive line core in St. Louis, which led him to be cut from the squad. Under normal circumstances, any team should have been chomping at the bit to sign him to its squad, and yet it took several days before one finally did.

Elsewhere in the world of sports, LGBTQ athletes have come out and have proven that who you love doesn’t affect your performance on the field. Robbie Rogers is a starting player for the LA Galaxy. Jason Collins is a pivotal center for the Brooklyn Nets. Brittney Griner is a star in the Women’s National Basketball Association.

NFL fans and LGBTQ activists alike are getting tired of hearing about whether or not Sam can play. It’s time to start treating Sam like any other athlete trying to make his way into professional sports.