Commentary: A price too big to ignore — the cost of Ithaca College 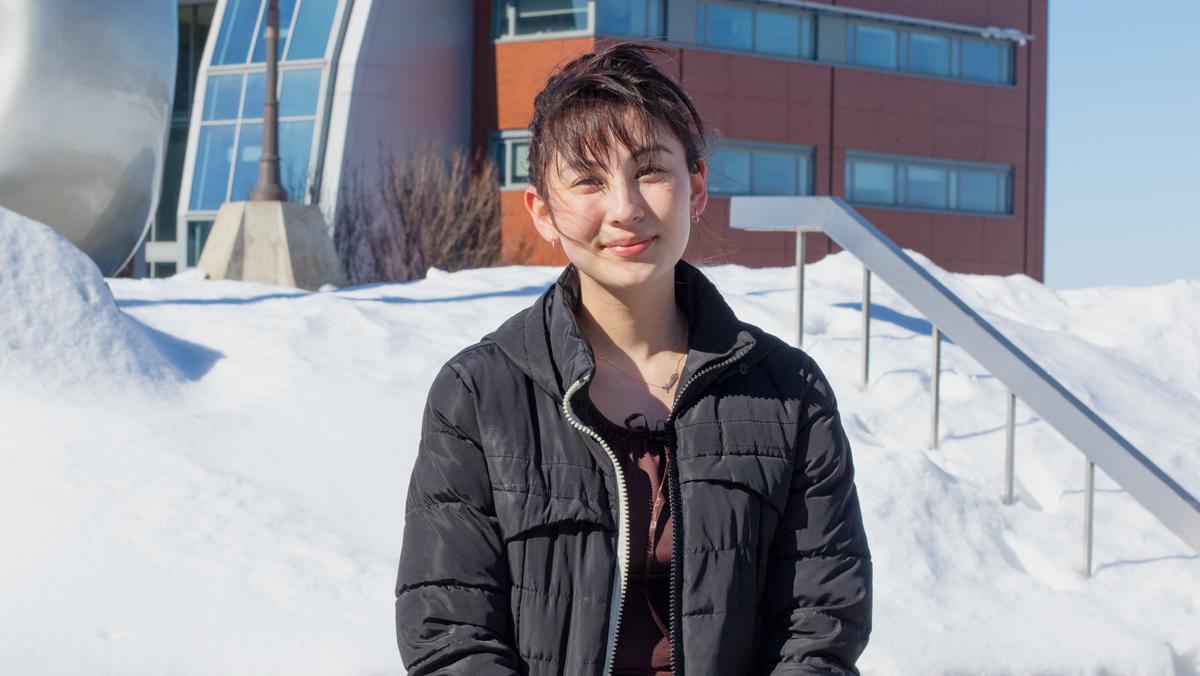 As a student from a low income background, the price of higher education is no secret. I spent my first year at Ithaca College under insurmountable stress, worrying about how I’d pay for school. I kept my financial situation extremely private, as it brought me much shame. This was a mistake. I ignored my bill because I didn’t know how to pay it, and I was too afraid to ask for help.

I spent my years in high school dedicated to my family as my mom was going through a psychotic break. I had little to no guidance, and I take responsibility for some of that. When I attempted to resolve my outstanding balance over the summer before attending the fall semester, I was told that I would have to cover about $23,000.

I was advised by financial aid services to take a leave of absence, find a job and make money to pay my balance out of pocket. This was a slap in the face. I had already commodified my trauma, emotions and learning disability in hopes of getting help. Such neglectful advice did not help me. But, I took a leave of absence anyway, knowing I couldn’t afford the semester.

I wasn’t able to work because I had already lost two jobs that I depended on, and I needed to keep my 72-year-old father, who was working on the frontlines during a pandemic, safe.

Come winter, communication with financial aid services was touch and go. I was told to fill out different documents and forms, all in hopes of maneuvering my situation to a better, more reasonable place. There were many times when I was asked to do something, I would do it, and then I would be told there was more that needed to be done.

As frustrating as this was, I can’t even blame the people I was communicating with. They had little to no power in being flexible and adaptive to my financial state, even if they wanted to. It was a matter of administrative bureaucracy.

I found that as I communicated with higher offices, including President Shirley M. Collado, the rules and documents that constrained financial aid services became increasingly malleable. The structures that we accept as just “how things are” revealed themselves as arbitrary and unnecessary. Still, I had to find a way to pay for my education.

Terrified for my future yet filled with humiliation, I made a GoFundMe. My friends, family and community showed up for me more than I could have ever expected. I also decided to take out a private loan in addition to my federal loans. Although I most likely won’t be able to pay off my debt, buying a degree offers a chance of a better life — one with more agency.

This is not an issue unique to Ithaca College. This is a national crisis that every educational institution must address. The cost of education only continues to rise, and as the wealth gap exponentially increases, the accessibility to education narrows. Contemporary jobs require contemporary education. Although earning a degree doesn’t guarantee you a secure job that pays above minimum wage, pursuing higher education is sometimes the only way out of the  poverty cycle and oppressive forces that hinder our socioeconomic mobility.

We cannot talk about promoting diversity and inclusivity when institutions are actively restricting an entire economic class of people. I’m only scratching the surface of a far more complex issue of class intertwined with a multitude of other social and political issues. Although I can’t offer much of a solution so long as capitalism reigns, I hope telling my story inspires others to engage in this kind of dialogue.