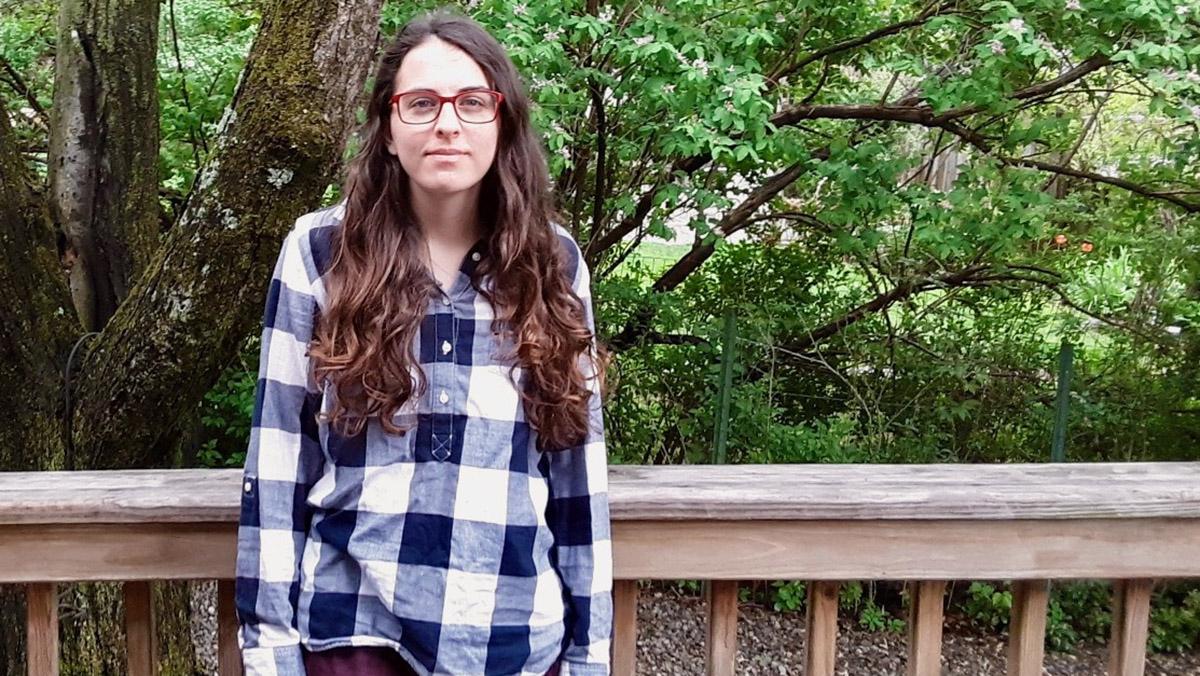 It’s been just over two months since the Senior Leadership Team (SLT) finalized its decision to move forward with the Academic Program Prioritization (APP) process despite widespread and ongoing opposition from members of the Ithaca College community.

In the aftermath of national headlines, we can only imagine that the SLT is trying to silence dissent and power through to the end of the semester in the hopes that opposition will fade by the time students return to campus next fall. The SLT seemingly expects that the student organizers of the Open the Books coalition will graduate and move on and that faculty members will come to accept the new austerity measures as normal and shift their departments to fit this new reality.

This is how the SLT is addressing the concerns of the college community. What remains to be addressed is what the impact of cutting so many faculty members and mentors will have on countless other programs and opportunities. We know that enrollment is decreasing faster at the college than similar Northeast schools and Ithaca College faces a deficit of $24.5 million, but the administration has yet to explain how cutting over one hundred faculty positions — severely limiting opportunities and experiences for students — will stabilize the institution and not lead to a more drastic enrollment decline.

There are other paths forward. We have yet to see advertising and recruitment plans to make up for the enrollment deficit. Instead of cutting mentors and teachers and limiting opportunities for everyone, what if the administration put the energy it is using to silence dissent into recruiting students with cross-disciplinary interests and developing programs that would make the college a unique destination for young people across the country?

The Center for Climate Justice is not an anomaly. The losses from the APP are detrimental. It might be too late for the Center for Climate Justice, but despite what the APP process outlines, it’s not too late to hit the brakes and really examine how the college can proceed and address the enrollment decline before embarking on this disastrous plan to “right-size” the college. It doesn’t have to be this way. In just a few days, classes will end for the semester. If the administration means what it says about shaping the college into an institution that can thrive for generations, then it should not see the summer as a time for APP opposition to burn out and for complacency to set in. Rather, it should use the less busy months ahead to actually engage with stakeholders and reexamine the path forward for the college. The return to campus in the fall does not mean that reduced programs, intimidated faculty, over-stretched staff and lifeless curriculum need to become our new normal. The administration must evaluate the long term impact of the APP and the fallout it will cause across the IC community. There’s still time to get the college on track and find other paths that encourage enrollment, rather than ensure its decline by gutting the institution of everything that has made it thrive.