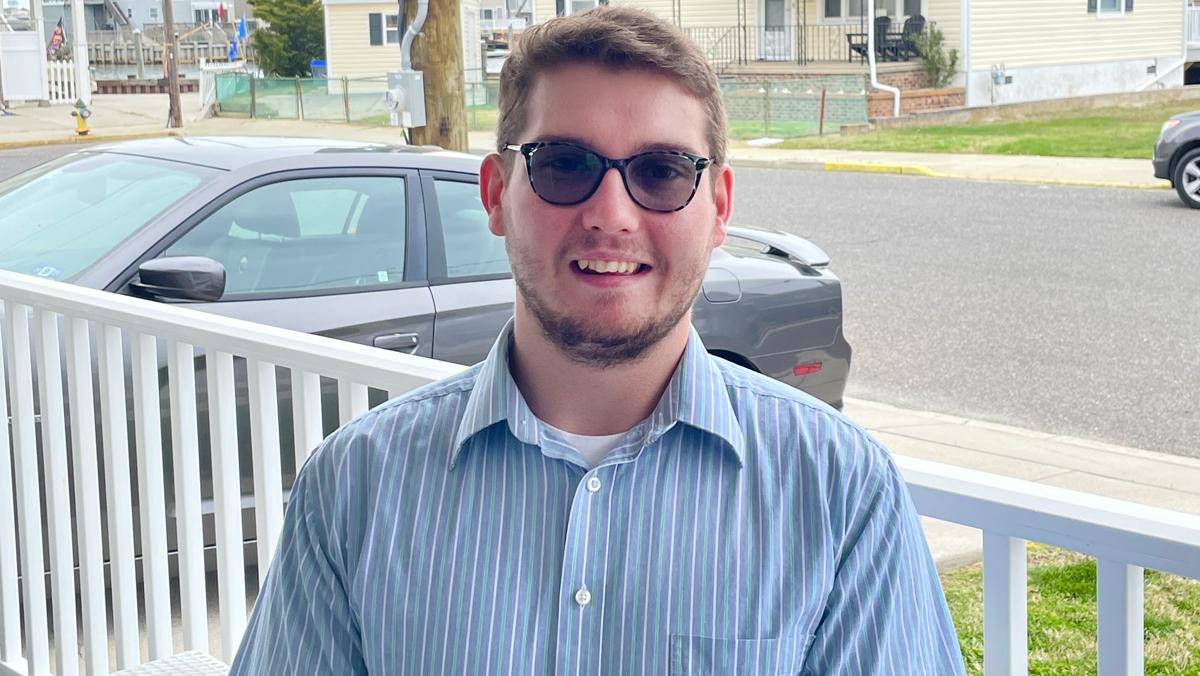 Courtesy of Connor Watson
Sophomore Connor Watson compares how the US government responded to the AIDS epidemic versus the COVID-19 pandemic.
By Connor Watson
Published: April 20, 2021

Throughout the COVID-19 pandemic, especially in the beginning, my social media was crowded with lots of folks, young and old alike, making comparisons between the COVID-19 pandemic and the AIDS epidemic that swept through the United States during the 1980s and beyond. To this day, there still is no “cure” for AIDS, or acquired immunodeficiency syndrome.

As more and more people tried to highlight the parallels, I realized how significant a number of the younger generations — specifically younger gay folks — know so little about the AIDS epidemic and the effect it has had on our community.

One similarity between AIDS and COVID-19 is the inept and complacent leadership at the helm of the country at the time of their respective outbreaks. President Ronald Reagan ignored the AIDS epidemic, similar to how President Donald J. Trump ignored the COVID-19 pandemic as it began to sweep across the country.  But there’s one stark difference between the two health crises: Many people did not care about AIDS. As far as much of the United States was concerned, it was a “gay cancer” that only affected sexually promiscuous homosexual men.

The first cases of a rare “gay cancer,” [AIDS] were reported in 1981. Do those reading this know when President Reagan first made any public mention of AIDS?

Readers: are you aware of the first time President Reagan gave a public speech on AIDS — and solely on AIDS? 1987.

Throughout all of Reagan’s time as President of the United States, not once was AIDS mentioned in any of his State of the Union addresses.

AIDS and COVID-19, as horrible as each have been in the United States, are not of comparable standards. There were not widespread calls for help and compliance across the globe during the AIDS epidemic. Some even believe it was “God’s punishment” — gay men dying of AIDS — for living an “unnatural” lifestyle.  There was very little sympathy paid to these AIDS victims.  Very little.

The only comparison between COVID-19 and AIDS is that both occurred under an inept presidential administration that downplayed the severity of the crisis until it could no longer be blatantly ignored. Only then, when the pressure was on, did these men address the severe killer that lay right beneath their noses in the land they swore to protect and serve.

More young people in the queer community need to take the time to sit down and learn about AIDS and how it has affected the LGBT community in the long run. A whole generation of individuals — beautiful individuals with families and stories and lovers and personalities — was wiped from our community because of ignorance. What else? The stigmatization and fear of the gay community was significantly heightened and exacerbated because a fool of a president refused to break free from the grip of those evangelicals lining his pockets for his campaigns. There’s more to the story than what meets the eye, and if our generation — Generation Z — doesn’t take more time to learn about what our community has been through, we risk losing all firsthand accounts of the atrociousness of that time period in our history.

Find older gays in the community. Older LGBT-identifying individuals. Talk to them. Ask them about their stories with AIDS. Learn as much as you can. Time is a precious gift, and if AIDS and COVID-19 have taught us anything, it’s that time should never be taken for granted.

Editorial: Don’t start celebrating yet: COVID-19 is still a danger