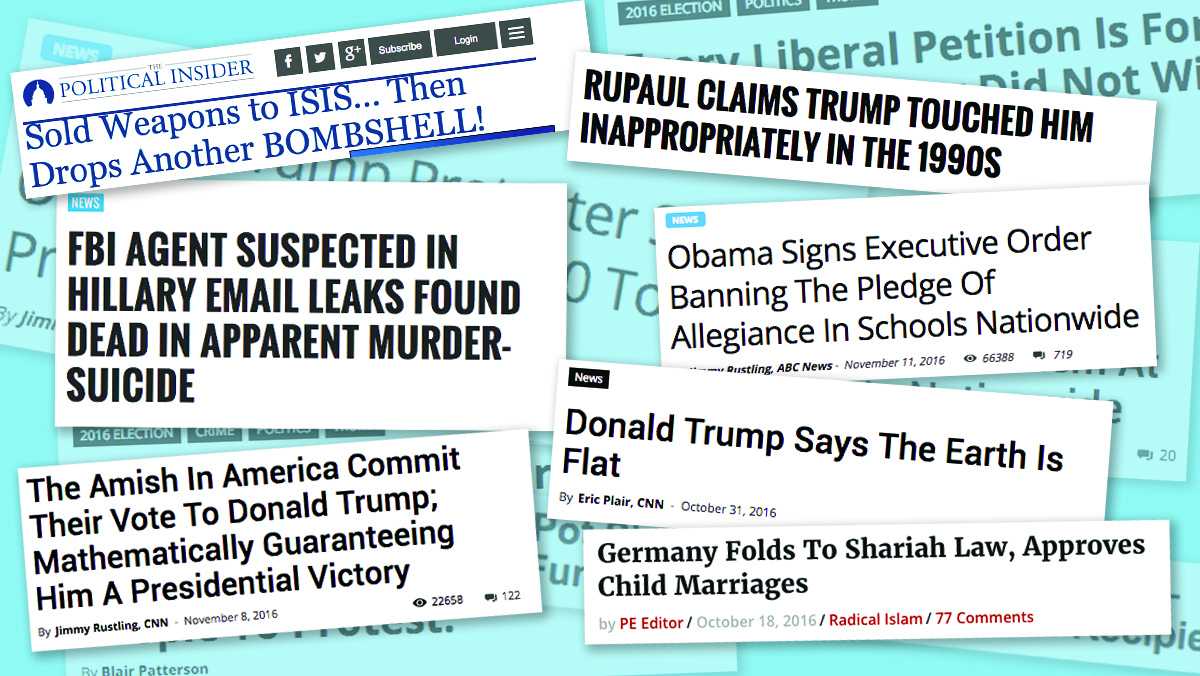 “Reality exists in the human mind, and nowhere else.” ― George Orwell, 1984

For the past few months, U.S. citizens have been grappling with something that we often take for granted: truth. This recent election cycle has called into question the validity of many facts and information. Sometimes, challenging the status quo in such a manner can be a positive vehicle for change. However, there are grave consequences for the Trump Administration’s media policy — what I call his “War on Facts.”

When I first heard Kellyanne Conway say the phrase “alternative facts,” I’ll admit I laughed. Alternative facts, I thought to myself, how absurd! The very nature of facts is that they are accurate. While they can be disproved, there aren’t “alternatives.” And even more ridiculous was the context of her statement: defending Sean Spicer’s objectively false statements about Donald Trump’s inauguration attendance.

As time passed, however, people bought the line. People truly believe that there are “alternative facts.” This is the realization of author George Orwell’s novel, “1984.” Written in the late 40s, “1984” is considered by many critics to be a masterpiece dystopian novel describing a world living under an omnipotent, oppressive government that completely controlled how people thought through propaganda. According to the New York Times, after Conway used that phrase, the book saw a 9,500 percent increase in sales and became a best-seller on Amazon.

The book discusses the control of information and its construction of reality. One concept that the book describes is called “doublethink.” Doublethink, according to George Orwell, is “the power of holding two contradictory beliefs in one’s mind simultaneously, and accepting both of them.” The more “information” the Trump Administration releases, the more I can see how real this concept has become. “Alternative facts” were reconciled in many Trump supporters’ minds — these facts that denied expert opinions, denied objective fact, denied reality itself. And my original disbelief with Conway’s statement turned to horror.

“How could this be?” I thought. It would be reductionist to call all Trump supporters stupid or delusional. But how could they reconcile two different realities? The tool used to achieve this was the concept of fake news. Originally, fake news was a term used to categorize click-baiting, unverified journalism. With the rise of social media as a source for information, many unverified stories circulated feeds. Some were simple celebrity death hoaxes, easily disproved and largely inconsequential. But others were incorrect statistics and misunderstood data, leading to the rapid spread of misinformation.

This technique of information dissemination was perpetuated by the Trump propaganda machine, which appealed to demographics that couldn’t distinguish between an MSNBC story on Trump’s policy and a tabloid’s story on a celebrity scandal. By blurring that line, partisan news became fake news, and anything that didn’t align with official policy became invalid. Experts with professional experience, advanced degrees and verifiable data suddenly became liars and untrustworthy. The only people with the truth were those that agreed with Donald Trump and his band of misfits.

By undermining the integrity of information, they have created a supporter base that has been — almost by definition — brainwashed. This may seem extreme, but the Trump administration has undermined the very integrity of facts. The implications of that are truly terrifying. By controlling information, even just for his supporter base, Donald Trump has successfully influenced people that will ignore facts unless he tells them they are true. As such, it is our responsibility to take action against such an unethical breach of duty and responsibility. We must not be drawn into believing “alternative facts” as truth. We must not believe that anything partisan is fake or invalid. We must accept criticism of our ideas as a way to grow and strengthen. And we must not let this nightmare last more than four years.