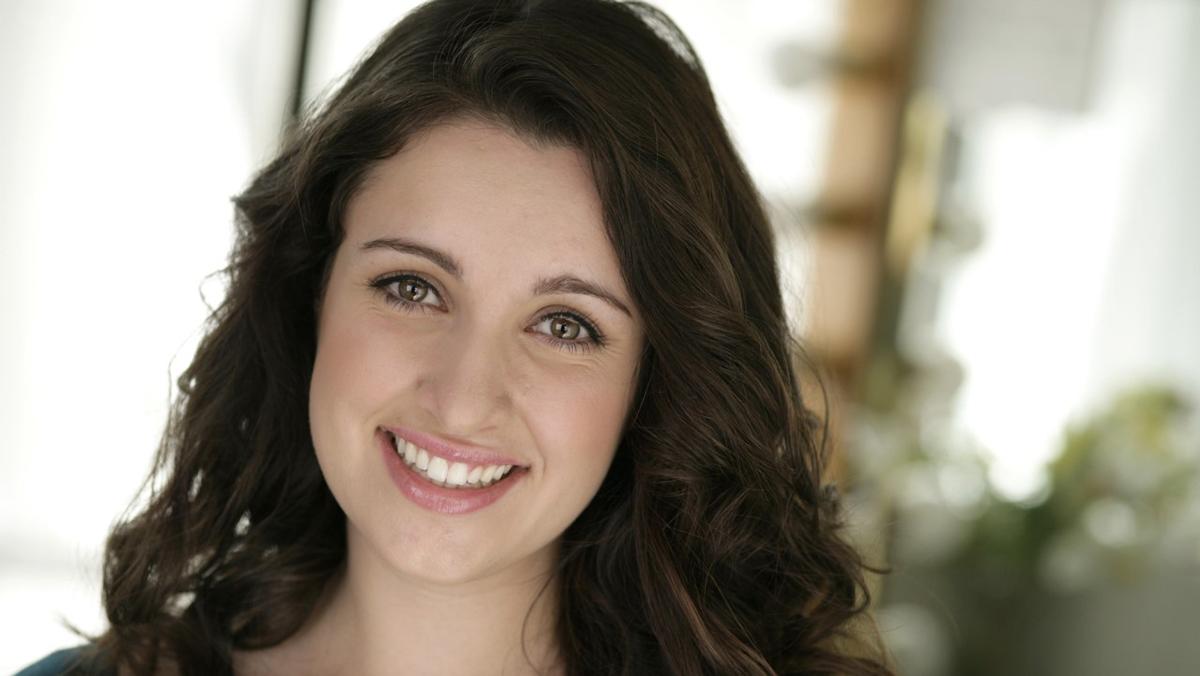 When I think back to my time as a student at Ithaca College pursuing musical theater, I remember it as an incredibly formative time in my life. My degree path allowed me to learn in not one but two different schools: theater and music. In fact, it was a big reason as to why I chose the college in the first place. I remember my classmates and I used to joke that our degree path was actually a double major in theater and music, with a minor in dance. The knowledge and opportunities I was given to learn alongside other music majors were what I felt set me apart in my career as a performer.  If there is an opportunity for a merge in schools, I believe it would be of great benefit to both schools and the students who study in them.

The most significant benefit to this practical merge would be to the students. Most students in both schools already utilize the other, whether it’s for studio space, rehearsal or class time. Signing up for studio space-time, project collaborations and finding performers to assist with a project are just a few things that would benefit from this change. Simply put, merging schools will provide additional conveniences to the students who already use their accommodations.

As an alum immersed in the entertainment industry, the ability to have a versatile skill set is extremely important. The world of live performance is combining genres and producing pop operas, incorporating Cirque du Soleil and even requiring onstage performers to learn an instrument. By merging the music and theater schools, students of varying degree focuses will have the opportunity and bandwidth to take classes that would have otherwise been available exclusively in the individual schools. Not to mention the close proximity will allow for collaboration between schools to create new plays, musicals, compositions, performances and more.

Additionally, there is room for students with intense course loads to expand their social circle. As a musical theater major, most of my courses were decided in advance for me in order to fulfill the degree and were typically taken with the same 20 students with the same degree path. There was little time or the ability for me to expand my friend group outside of the “theatre bubble.” I strongly believe that merging the schools will innately open that social circle and push students out of their comfort zone in developing friendships in other circles.

On the flip side, I can see where there may be resistance. Merging schools would mean an overhaul in the curriculum. Re-examining degree paths as well as how auditions and applications are conducted in tandem with the school as a whole would have to be completely re-evaluated. Class sizes and jury requirements for current degree pathways would have to be altered to accommodate a more versatile group of students.

Overall, the pros could definitely outweigh the cons here. The heavy lifting will have to be on the department chairs, coordinators and professors to use the opportunity and develop their two schools into one heavy-hitting, dynamic, versatile department. With the support of the entire college, I believe merging the music and theater departments will not only provide a diverse learning environment that will prepare their students for a difficult and rewarding career path, but also elevate the prestige and value of Ithaca College’s performing arts programs nationally as the students go out into the world and succeed in their careers.

Editorial: Students left in the dark on theater-music merge