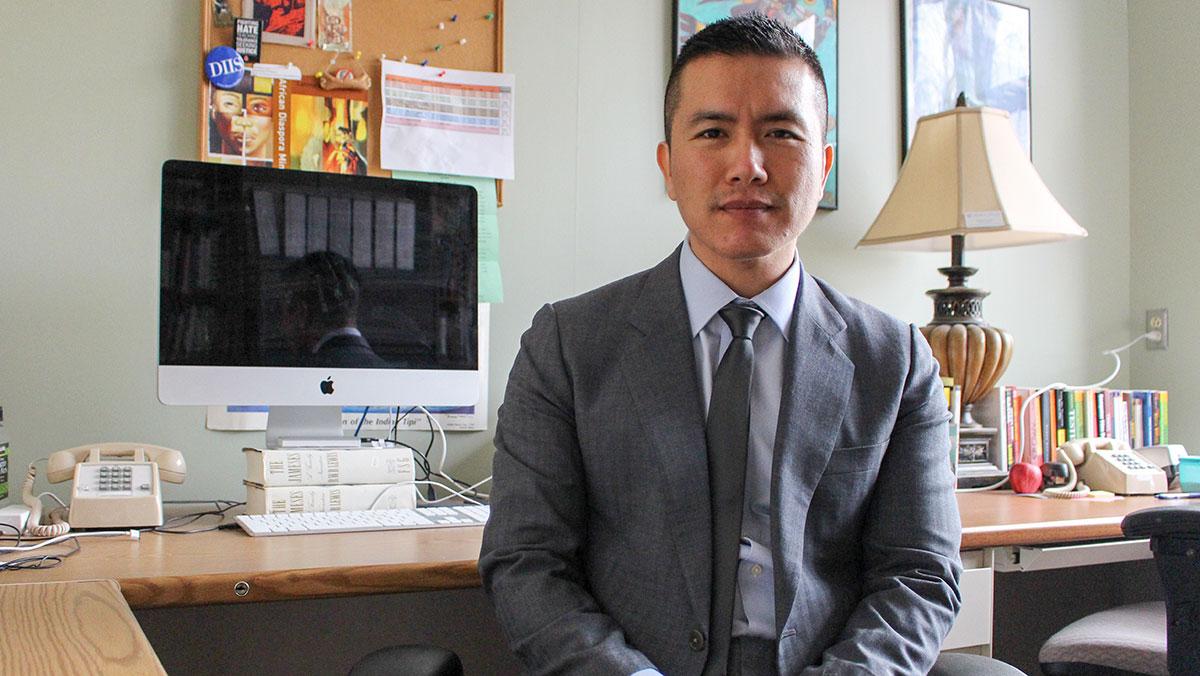 On the week of April 20, Cinemapolis will host the first-ever Ithaca Pan Asian American Film Festival. As the festival approaches, we should all reflect on why this festival is for everyone. We should ask ourselves what motivated the organizers, most of them Ithaca College students, to dedicate their lives to this event and reflect on how their example teaches us about the power of passion and teamwork.

The first time I got really excited to see an Asian American on the big screen was 1993 while watching “Dragon: The Bruce Lee Story” at the Galaxy 6 Cinema in Monterey, California. It was a film about the famous martial artist Bruce Lee, but also a film about the infamous representations of Asians on film. Only in a film about Bruce Lee, especially one in which his widow, Linda, was given significant input, would you see Hollywood copping to its racist treatment of Asians. Lee learned that he could not depend on Hollywood for steady work or for decent portrayals of Asian Americans. He took matters into his own hands and moved his family to Hong Kong, where he became a movie star and finally achieved his American Dream.

Bruce Lee’s story is not unique. Asian American entertainers today still have to confront a racist industry in which American-born Asians put on fake accents to play foreigners while foreign-born whites put on fake accents to play Americans. If Charlie Chan, a Chinese detective played by white actors, and Suzie Wong, a Chinese “hooker with a heart of gold,” is the best Hollywood could do, Asian Americans had to take matters into their own hands to write stories, produce films and build a following for a cinema that portrays Asians as real people with real perspectives. They would have to fight, scrape and beg to fund, market and screen these films. It’s no surprise then that the activist spirit drives Asian American cinema.

Some of the early films had politically charged titles like “[Charlie] Chan is Missing” (1982) and “Who Killed Vincent Chin?” (1987). Asian American cinema spawned a wave of documentarians dedicated to capturing the voices of history makers left out of our history books, whose voices and memories, no matter how aged, provide priceless testimony on the Asian American experience.

Other than PBS, Asian Americans have no major media outlets where they can tell their stories. This is why the film festival plays an essential role in the distribution of Asian American cinema. We find supporters in plain sight, such as the Roy H. Park School of Communications, the School of Humanities and Sciences, the Department of Anthropology, the Department of Sociology and, of course, the Center for the Study of Culture, Race, and Ethnicity. Here at the Ithaca Pan Asian American Film Festival, it won’t be so difficult to see multidimensional Asian characters in lead roles. It is in these counter-spaces where we can put aside mainstream notions of profitability and prioritize instead the sharing of stories and the building of relationships, on screen and off.

I’ve witnessed firsthand this sharing of stories and building of relationships. Along with professors Changhee Chun and Sue-Je Gage and Barbara Terrell, I work with Ithaca College students who are working day and night to make this film festival possible. In the spirit of the social movements of the 1960s, these people show us the power of students to make a difference. That’s what makes it a festival for everyone and why we should attend.

Phuong Nguyen  is an assistant professor in the Center for the Study of Culture, Race, and Ethnicity, as well as the Department of Sociology. Email him at pnguyen@ithaca.edu.