Commentary: Buzzwords and phrases will not solve ethical crises 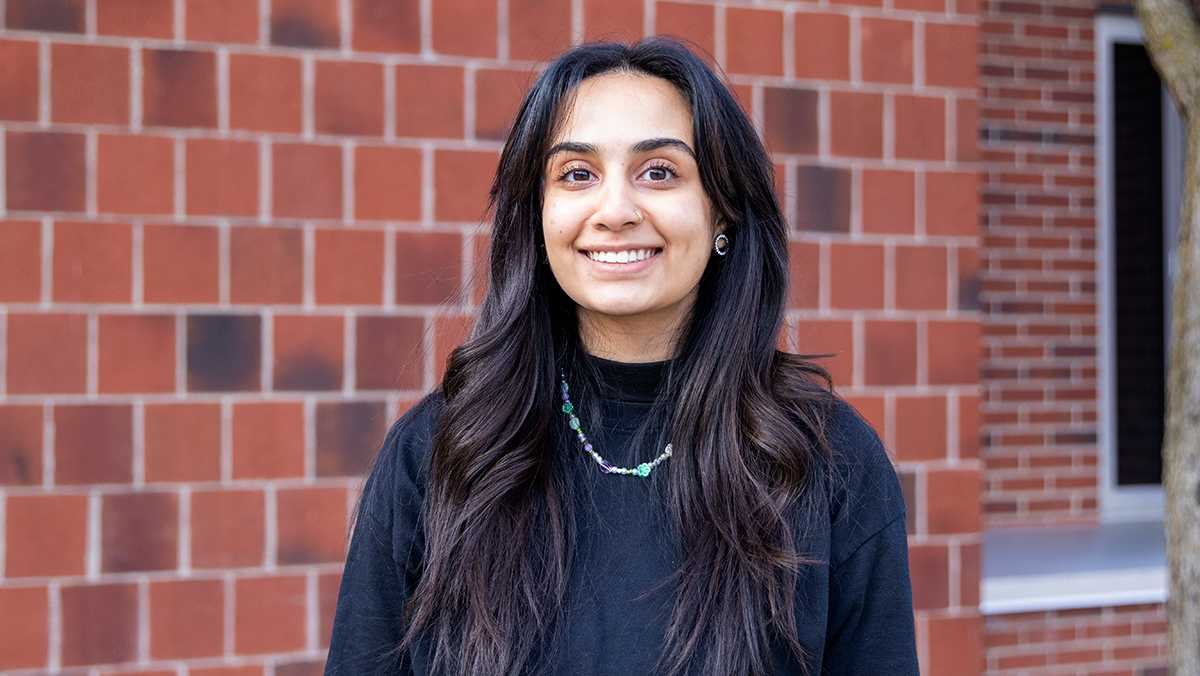 Kalysta Donaghy-Robinson/The Ithacan
Senior Amisha Kohli discusses how buzzword phrases like "no ethical consumption under capitalism" have worked their way into leftist circles as an attempt to absolve people of their guilt from overconsumption.
By Amisha Kohli
Published: March 11, 2022

Whenever I hear someone say there is “no ethical consumption under capitalism,” it often follows as an excuse to forgive their indulgence into mass consumerism. It is rather annoying to hear people absolve themselves of the guilt of contributing to labor oppression, especially when myself and so many other Black and brown people do not have that privilege. The phrase has been adopted into the circles of progressive leftists who want to consume the fruits of Black and brown people’s labor, and it further perpetuates the harms we face.

Though not everyone has the luxury to live a sustainable lifestyle — a concept that is flawed in and of itself — merely blaming capitalist structures does not ignore the fact all consumption is unethical. There is a staunch difference between purchasing necessities and blatant overconsumption, and we can all do better to remind ourselves that our consumption, of all kinds, can be equally unethical.

This is not to say that we can ignore that there is also no ethical production under capitalism. Chinese migrant workers subject themselves to physical exertion, weight loss, deprivation, calling it the “Shein Challenge.” When “Squid Game,” a South Korean drama, took the world by a storm, viewers quickly circulated varying interpretations and critiques of the show and its parallels to our current reality. According to the show creator, Hwang Dong-hyuk, the show is an allegory about modern capitalist society. While each player drowns in debt, desperately trying to stay afloat, it is revealed that the games are to entertain the ultra rich who watch the games from afar. What sets us apart from the hundreds of players, many overwhelmed with debt, who partook in a deathly competition in hopes to win $38 million? Aren’t we all living a less-than grandiose version of “Squid Game” for no lavish prize as the 1% looks on?

Equality cannot be achieved under a capitalist framework because the system will inevitably exploit workers and promote a social hierarchy. Using buzzwords and phrases to excuse your guilt does nothing to promote change. We recognize that the world is in a crisis, but our varying perspectives keep us from implementing measures of change, no matter how big or small.

Individual actions are not the foundation of unethical practices, nor do we have the ability to enact change by ourselves. Exploitation, oppression and environmental destruction are inherent to a system that exhausts production for profit. But feeling disillusioned by the threats we face does nothing to stop them. We can and should advocate for change by challenging our government and corporations. We all suffer at the hands of capitalism; we all owe it to each other to merely try. Instead of trying to shift blame to one another, we should take accountability for our own actions. Although our individual efforts cannot compensate for corporate destruction, we can minimize our harmful outputs by reducing our waste.

I try to live more sustainably by making changes that are easy and costless. Using a reusable water bottle and grocery bags, for example, reduces waste. I try, and often fail, to buy purposefully, thinking about what I need and seeing if there is a secondhand option. I reuse containers, repurpose old shirts into rags. None of these changes have impeded my way of living, nor do they solve our climate crisis. These are the privileges, however, that I can afford.

Progressing towards a sustainable future means getting involved. If we can do anything to help, why wouldn’t we?

It is our burden to acknowledge our unethical behaviors. Making an effort to become a more conscious, ethical consumer requires us to use our privileges to uplift others. Although we cannot consume ourselves with guilt, we cannot unload ourselves of it. Your “wokeness” becomes meaningless when you continue to engage in exploitative systems without a second thought. Our decisions impact others, and for that we should strive to do better.