Commentary: Campus dialogue has been lost in activism 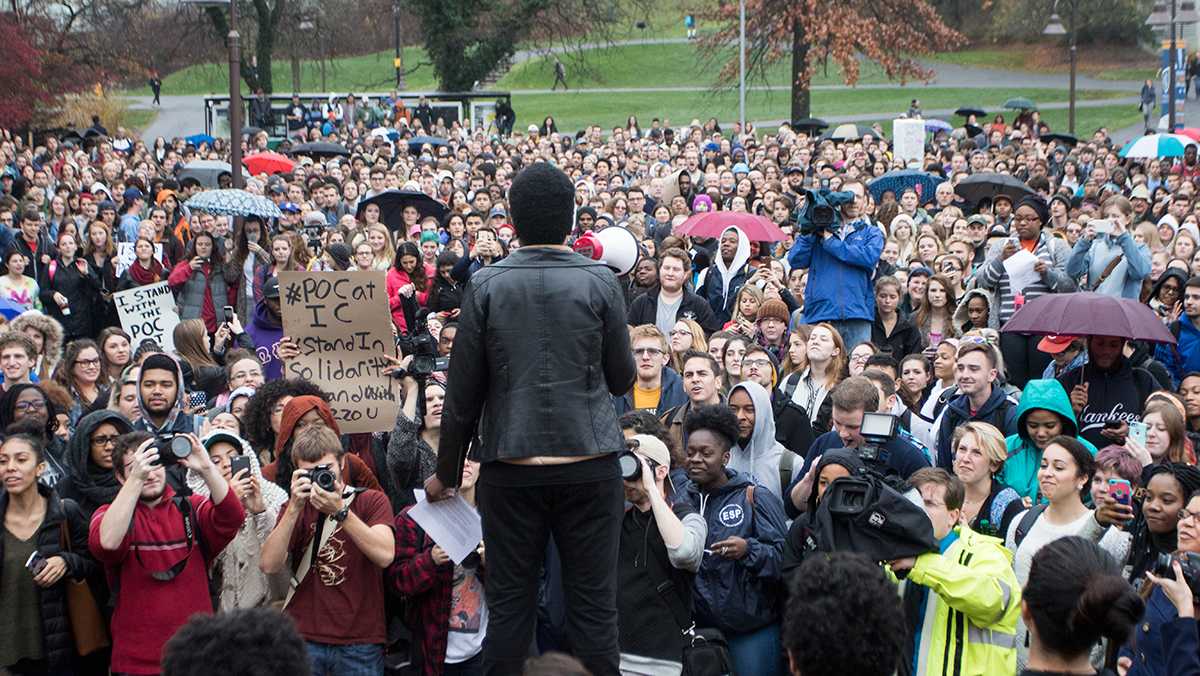 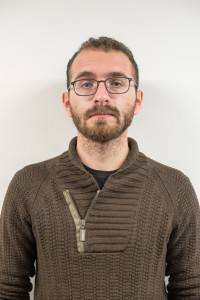 Earlier this month, we witnessed the unrest at the University of Missouri. Unrest, as a term, barely cuts it. Threats of campus violence, reports of white power chants and the alleged self-evacuation of students of color from the campus are the manifestation of something that has been seething for decades: that our education system is not, and hasn’t been, free from the grips of racism. It’s this same notion that drove roughly a thousand members of this campus to lie, in the rain, in solidarity Nov. 11. It’s this same notion that has fueled the past months of passionate advocacy for a more inclusive, more aware and ultimately, more equal learning environment here at Ithaca College.

All of these things are inseparable from the rights of my fellow students and peers, and all of us, regardless of race, creed or any other distinguishing factor, want to feel safe, heard and welcome in our community. This I know for certain.

What we have here on this campus now is perhaps the most tenuous dialogue in its history, and this, within itself, is good. But I fear we are in danger of losing sight of the essential, critical dimensions of argument, and as a result, crafting a social atmosphere that warps a healthy dialogue into a monologue.

Let’s first establish what a healthy dialogue is. This is simple: a conversation, either literal or metaphorical, where all parties involved can equally share ideas, thoughts and opinions. It’s something that the group central to this conflict, POC at IC, has vocally rejected, asking for action, rather than conversation.

That notion, within itself, should have the campus asking important questions.

When POC at IC stormed the stage during the Oct. 27 assembly and then shortly after marched out with the majority of the event’s attendees, then, too, the campus should have begun asking questions. It should seem contradictory that the individuals calling for “radical change” effectively ended the event before the administration could present any of the “action-oriented goals” they had been asked to present, by POC at IC members, in a meeting three days before.

It’s equally puzzling that, for a group that still, at the time of writing, has no tangible plan of action beyond three vague bullet points, POC at IC seems quite comfortable deeming any other plans of action invalid. And with POC at IC’s ongoing “Demand Sessions” stipulating that no media may attend and that those who do attend must be “in support of the POC at IC movement,” it seems that they are committed to having a dialogue among themselves, and not with the larger campus community.

But no one has said anything because voicing these concerns poses an entirely different issue, and it’s the most concerning one of all: Both members of POC at IC and its supporters have crafted a social media gallows where anything perceived as contrary to “the cause” is screenshot, mercilessly hashtagged and left for anyone uncertain, unsure or scrutinizing to look and say, “I’d rather that not be me.”

We’re talking about a student of color accused, on Facebook, of “internalized racism” for appreciating a more moderate stance put forth by an IC alumna of color. Of people accused of “invalidating” struggles through their criticisms. Let’s be sensible here: If someone asking a question, posing another viewpoint or criticizing another can invalidate an entire community’s collective struggle, then the struggle’s power has already been surrendered, and the movement is effectively over.

But most of all, I’m speaking about potential allies who all of a sudden feel ignorant for not knowing, not understanding or, as they are rightfully allowed, not agreeing with the movement.

Of the many students I have spoken with, all of them loathe the idea of campus racism. I have not spoken to one individual that, vocally, decried the movements on our campus. Many of them, however, have moral quandaries and questions, which, out of fear of scrutiny, they are afraid to voice. More simply, out of fear of being labeled a bigot, they are afraid to speak. This notion is no more an issue of race. This is a binary issue. If people cannot speak out of fear, regardless of race, gender or creed, that is wrong.


I’ve told only a few of my close friends that I had plans to write this commentary. One of them called me brave. Another called me admirable. I am none of these things and I never will be, but the mere notion that I have been labeled as such proves something: that our journey toward a campus dialogue is far from over.