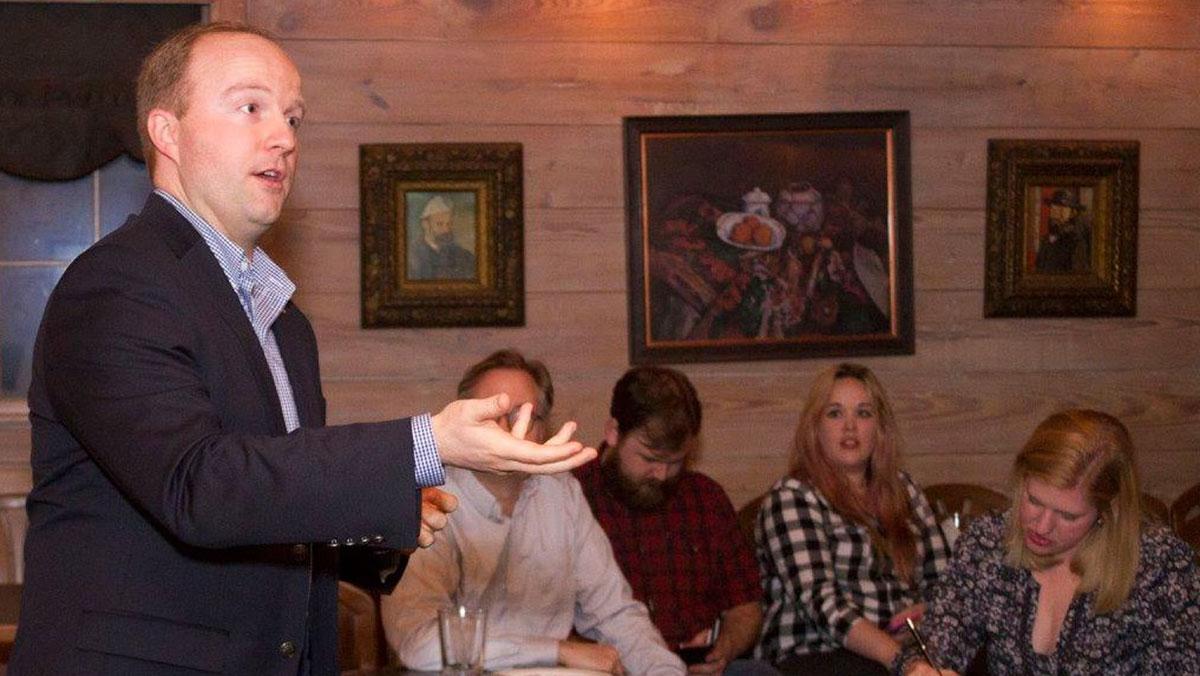 The 2016 election continues as Donald Trump tears down opponents and Hillary Clinton remains obstinate about her conduct related to classified emails. Meanwhile, the poor wait for solutions and suffer without a voice in Washington, D.C.

If there is one thing on which Republicans and Democrats can agree this year, it is that the leading candidates lack humility. The President of the United States needs to be a strong leader but one who is magnanimous.

Let’s put aside political analysis based on delegate counts, polling, and positions. You can find plenty of that on cable news. Instead let’s focus on a different way to analyze where our country stands in 2016.

Voters of all stripes agree that the reduction of poverty should be a top priority. Humility requires a candidate to acknowledge this and advance a platform that will help those with the least.

Humility is a rare virtue because it requires the belief that individuals and local organizations can make better decisions than the federal government. Stanford University economist Thomas Sowell contrasts two ways of thinking in his book A Conflict of Visions. He writes, “All these issues turn ultimately on whether, or to what extent, surrogate decision-makers can make better decisions than those directly transacting.”

Unfortunately, Donald Trump and Hillary Clinton both have an unconstrained vision for America. Both believe decisions should be made in Washington, D.C. by experts and leaders, as opposed to individuals and local organizations. Trump proposes international trade and immigration should be limited and taxed. Clinton advocates health care and education decisions being made in Washington, D.C. instead of allowing individuals and employers to decide.

There are issues on which Democrats and Republicans can work together to embrace humility and improve the lives of countless Americans: criminal justice reform and transportation equality.

Senators Cory Booker and Rand Paul are working together on criminal justice reform to ensure that small drug offenses do not result in long, damaging prison sentences and that federal laws do not create unreasonable burdens for local law enforcement.

Eugene Lamarr is an African-American hair stylist from Atlantic City, New Jersey. He wanted to open his own salon but didn’t have enough resources. When business was slow, he would struggle to provide for his family. One day he saw an ad from the NAACP that encouraged drivers to sign up for Uber and drive part-time. Since then, he has successfully driven part-time and earned up to $2,000 per month. He would not have this opportunity if unequal taxi monopolies still dominated the transportation market.

Unfortunately, the front-runners in 2016 do not embrace humility and instead prefer that decisions are made in Washington, D.C. This country is unique because individuals and local communities come together to solve problems. The free enterprise system has reduced poverty throughout the world by incredible amounts over the last 50 years. It takes humility to acknowledge that and foster a constrained vision. Democrats and Republicans should come together to embrace humility as an important virtue for national leadership.

Roger Custer ’04 is the executive director of America’s Future Foundation. Email him at roger@americasfuture.org.