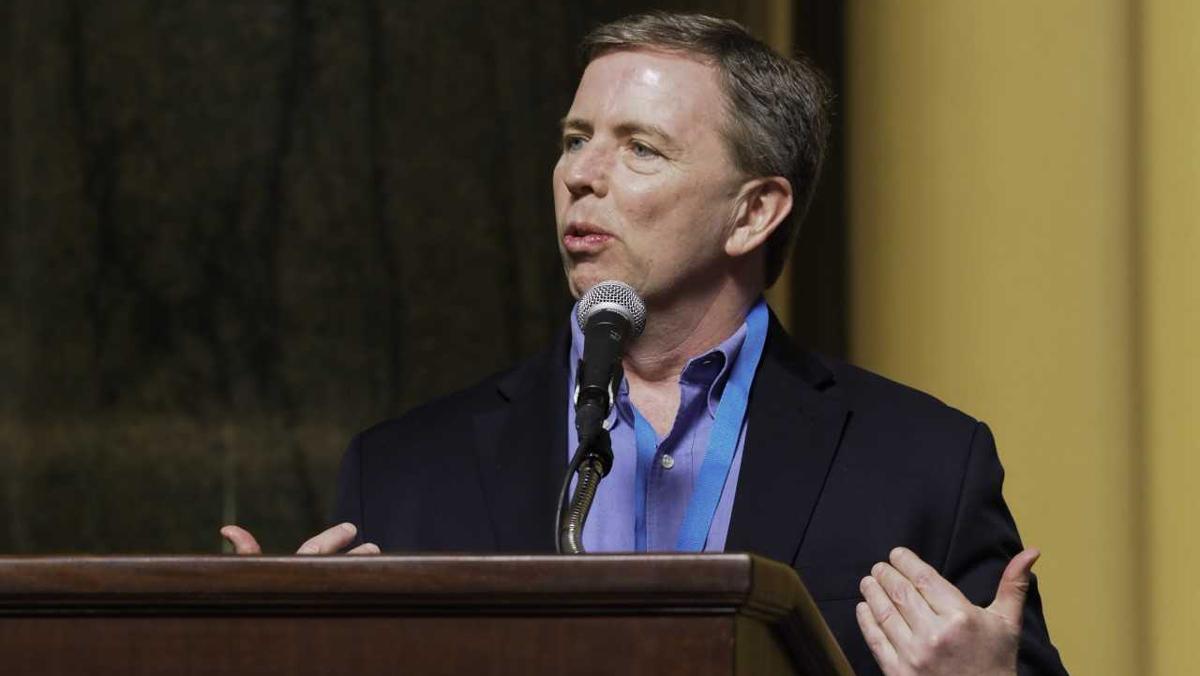 Universities talk a good game about “civic engagement.” But when citizens actually try to engage on the most important civic decision in the life of the university — hiring a president — it becomes obvious that the talk is just talk, and that citizenship is valued on the pages of textbooks, not in practice.

Shirley M. Collado’s presidency at Ithaca College teeters on the brink of collapse because, primarily, of the obsessive culture of secrecy that grips America’s colleges and universities.

Had the campus community been informed during the hiring process that, 17 years ago, Collado pleaded “no contest” to a charge of sexually exploiting a client of her psychological practice, campus stakeholders could have decided for themselves whether the charge — many years old, after all, and only a misdemeanor — was or was not a dealbreaker.

But the significance of the conviction was magnified by the fact that the university — after promising an inclusive search in which finalists would visit the campus for public interaction — reversed course and conducted the search entirely behind closed doors. Only now, thanks to The Ithacan’s detailed reporting, has it become known not only that the crime existed but that the Board of Trustees knew about it and withheld that information from the community.

Not very long ago, it was accepted that presidential searches were a participatory process. Finalists would often spend meaningful time on campus making sure that there was a mutual cultural fit — and if anyone knew of a disqualifying scandal, that information could surface in time to avert a ruinous choice.

But public participation disappeared when the business of selecting college presidents became the wholly owned property of a handful of executive search firms that dominate the hiring process.

Search firms claim that secrecy is essential because “good people” won’t endure a public search process in which word of their job-hunting might get back to the current employer and spoil the relationship. But think for a minute about that logic.

Is it plausible that, when university trustees get down to those last three or four finalists, they’re not contacting the current employer to make sure that the candidate isn’t a bully or a harasser? If they’re not making such checks, then the “search” is so recklessly superficial that a blindfolded game of darts might produce as good of a result. And if they are making those checks — well, then, the search firms have been lying to the public, and there is some ulterior reason they demand secrecy.

Everyone knows what is really going on. Closed searches do not produce better presidents, but they do serve the financial interests of search firms. That’s because once a candidate has been publicly rejected, it is harder to immediately shop that candidate to another university. This means that the inventory on which these headhunters make their living — their stockpile of resumés — might get a few scratches and dents.

Experience doesn’t even bear out the claim that “good people” won’t compete unless the search is confidential. The University of Utah recently completed a presidential search with an open list of finalists, and they were spectacularly well-qualified, including the sitting provosts from the much larger Penn State and University of Virginia.

Hiring a president in total secrecy isn’t just unfair to the campus — it’s unfair to the president, who comes into office crippled by the community’s lack of ownership in the decision. To appreciate the consequences, look at the recent collapse of Sam Olens’ presidency at Georgia’s Kennesaw State University.

Olens was forced out just 14 months into the job after mishandling a controversy over cheerleaders’ take-a-knee protest at football games. One misstep would not have ended a stronger presidency. But Olens had no base of support on the campus because the state Board of Regents installed him in a politically motivated appointment without even pretending to go through a search. So when Olens hit the first squall of adversity, not one student leader or faculty member felt invested enough to speak up for him.

It’s time for students, faculty, staff and alumni to unite in opposing secret presidencies. The Ithaca College community is amply smart and mature enough to evaluate and put into perspective the dark patches of candidates’ lives — if given the respectful courtesy of sharing in the knowledge before the choice is irreversible.

Letter to the Editor: Presidential Search Committee Stands by decision

The Ithacan agrees that it is in the best interests of the college’s future and well-being that the presidential search remain open.