Commentary: College presidents can’t be expected to be perfect 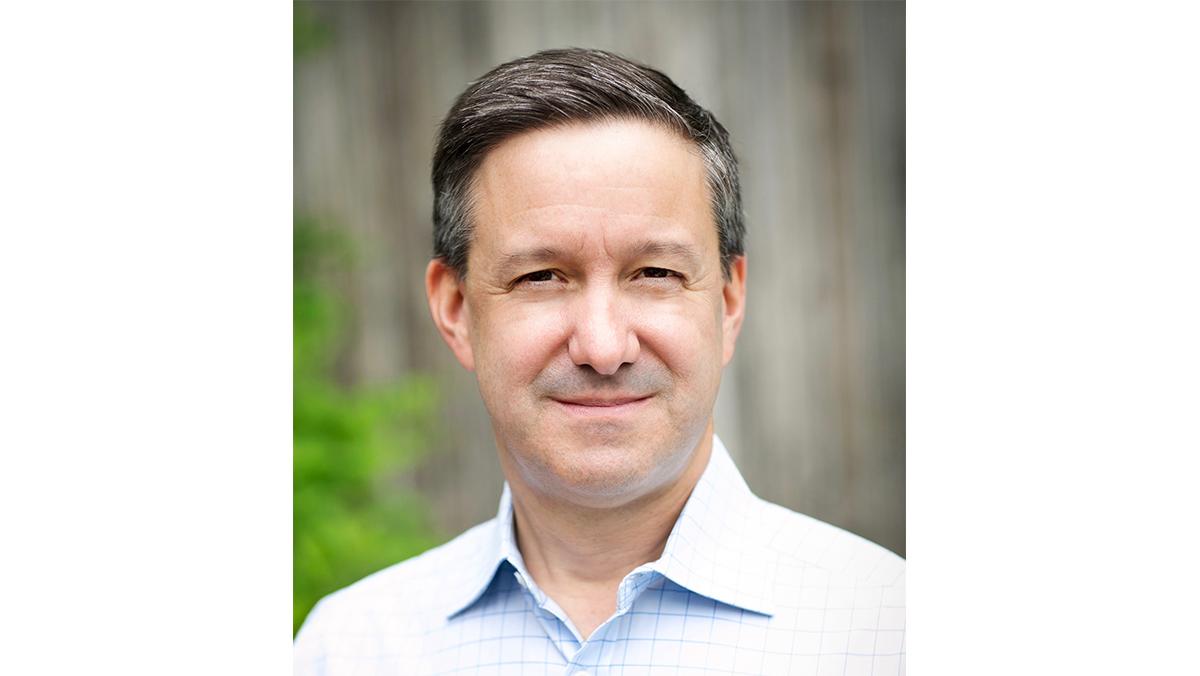 Last year, I helped author a study on the future of the college presidency for Deloitte’s Center for Higher Education Excellence and Georgia Tech’s Center for 21st Century Universities. Over the course of a year, we surveyed some 150 four-year college and university presidents, conducted in-depth interviews with more than two dozen presidents and trustees, and data mined more than 800 CVs of sitting presidents of four-year colleges to better understand their career pathways.

What we found in our research worried us given the increasing demands facing higher education. The traditional pipelines to the presidency are running dry just when many presidents are expected to retire. Nearly six in ten presidents are in their sixties and their average tenure in the job is seven years, down from eight and a half years a decade ago, according to the American Council on Education.

Where their successors will come from is more of an open question among search committees than ever before. While the provost’s office remains the most common launching pad for presidencies, there is evidence from surveys of sitting provosts that many no longer aspire to the top job, nor in some instances have the broad set of skills necessary for the changing demands of the role.

Being a college or university president is a much more complex job than it was a decade or two ago. And finding top-notch candidates who will fill these demanding jobs is just as difficult a task.

In the wake of President Shirley M. Collado’s message last week regarding her 2001 court case, and The Ithacan’s subsequent reporting on the matter, much has been made of the search process that brought her to the campus last year. Although I’m now a member of the Board of Trustees, I wasn’t a member during the search process nor do I speak for any current or former board members. My knowledge and experience with presidential searches stems from more than two decades as a journalist covering colleges and universities, and more recently as a scholar of higher education.

During that time, I have written about dozens of presidential searches, profiled a handful of presidents and would-be presidents, and have led a program at Arizona State University and Georgetown University that helps prepare the next generation of higher-education leaders. There are two things that I learned about the college presidency that are important for the IC community to understand as it processes the extraordinary personal statement from President Collado.

First, is that open searches don’t produce the transparency that the campus community hopes they will, nor do they result in better vetted candidates. While as a journalist, I value and advocate for openness, increasingly candidates for the top jobs on campuses don’t want to risk their careers in public searches. Furthermore,  a closed search doesn’t mean someone is trying to hide something. Indeed, as has been reported, the search committee and the Board of Trustees both knew about President Collado’s plea of no contest to a misdemeanor charge.

It’s important to remember that President Collado is among the youngest leaders in higher education. Unlike the average president in his 60s, where something that happened nearly 20 years ago would have taken place in his 40s, this legally resolved case happened at a time in the life of President Collado when we have all made decisions we might question years later through the lens of experience.

Contrary to popular belief, it’s not the search firms that demand closed searches, it’s the candidates themselves. The candidates, for good reason, are worried about their followers back on their home campuses. The agendas of leaders in higher education last only as long as they are in the role. “Waiting out” the term of a leader is a common way to resist change. If the intentions of candidates are known and they turn out to be unsuccessful in their bid for a new job, they return to their old role often in much weaker position.

Second, few presidents come to the top job with perfect professional or personal records. As is often said, perfect is the enemy of the good. If perfection is our goal, we are likely to find only uninspiring presidents with little tolerance to take risks when our institutions need transformational leadership willing to experiment with innovative ideas, many of which might never succeed.

The best presidents come to the job with a record of accomplishments, but failures as well. I have met many presidents who made personal mistakes and had professional failures early in their careers only to have those experiences help shape their academic lives and later presidencies. It’s clear from reading President Collado’s statement and her interview with The Ithacan that this episode in her life helped do that for her.

Leadership requires courageous decision making, holding a clear, principled position in the face of controversy, and a willingness to express a bold vision for the future. Many higher-education institutions, including Ithaca College, stand at a crossroads right now. Forces largely out of their control—financial, demographic, political, and technological—promise to bring massive changes to the sector in the decade ahead.

The people who fill the top jobs are critical to the success of innovative ideas across campuses and throughout higher education. The biggest hurdle to change in higher education is not a lack of money, shared governance, a reluctant faculty, or tradition. It’s leadership, and if our campuses demand perfect candidates discovered through open searches it’s unlikely we will find the talent needed to navigate institutions boldly into this new century.

Jeffrey J. Selingo  is a 1995 graduate of Ithaca College who served as editor in chief of The Ithacan as an undergraduate. He is the former top editor of The Chronicle of Higher Education and the author of two New York Times best-selling books on higher education. He is also a member of the Ithaca College Board of Trustees.